I woke up to a nice pile of mail this morning.
Two of the things I was expecting and happy to see. The third, I'll share another day.
First, I found out about a Spider Man comic that was released in 1993 that had the Montreal Expos in it. The story is Peter Parker is in Canada following these bicycle safety kids for the paper. This one they're in Montreal and doing a demo between innings.
Green Goblin comes and attacks Spidey, grabbing one of the Expos. Spidey and the Expos fight off the Goblin and the game finishes.
It feautres Moises and Felipe Alou, Marquis Grissom, Delino DeShields and Larry Walker. 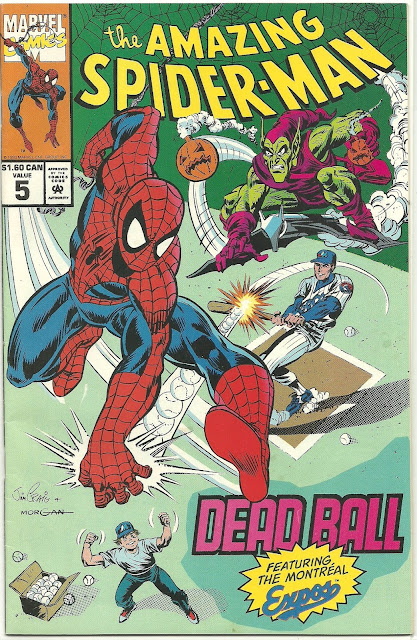 Here's the cover. The first thing that grabs me is... Larry Walker isn't a right handed batter!!!!
Anyway....
When I found out about this comic, I had to have it.. My firend Curtis at First Row Collectibles had it. So I bought it.
I also bought a couple other things. 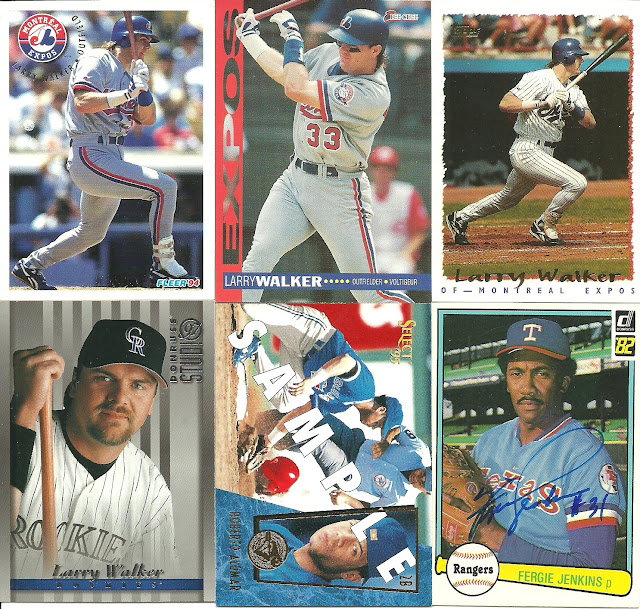 We have a few Larry Walker cards. I absolutely love that 1994 O Pee Chee design.
The Studio is nice as well. That 1995 Topps was interesting.. It's a Pre-Production sample. I absolutely love the pic on it.. I'd almost want to get that card signed..
Speaking of samples, we have a Robbie Alomar sample from 1995 Select.. And speaking of signed cards.. An autographed Fergie Jenkins!
The other thing I received today was a CD I've wanted for a few years now. 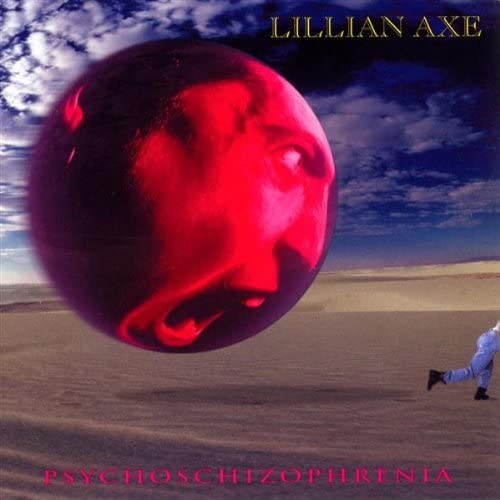 It's called Psychoschizophrenia by Lillian Axe.
I've heard some songs off it in the 1990s. Sign of the Times, Deep Blue Shadows..
Then I randomly found one song that I loved from this album. It's called Stop the Hate.
Well, this album isn't on Spotify in Canada. It's not on iTunes in Canada. Some times I've looked for it and it's $90..
Well, I found it on eBay not too long ago for I believe less than $20. .So I picked it up..
I absolutely love it..