Again each of these years there's only a couple inductees. 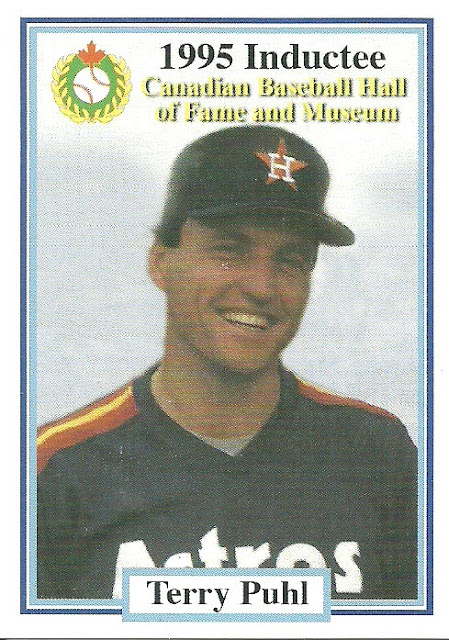 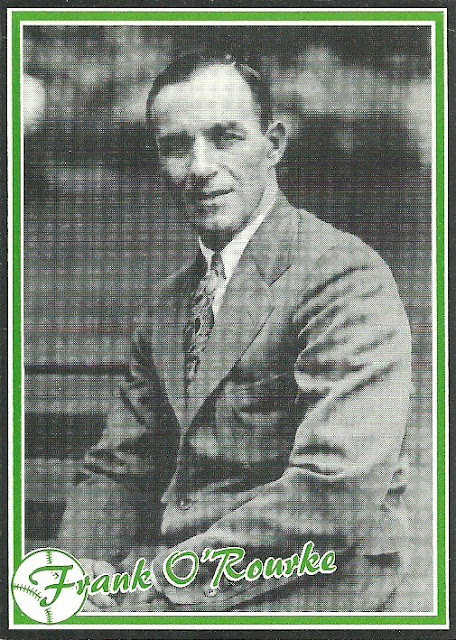 Frank O'Rourke was one of three inductees for 1996
He spent 70 years of his life in baseball in some capacity. 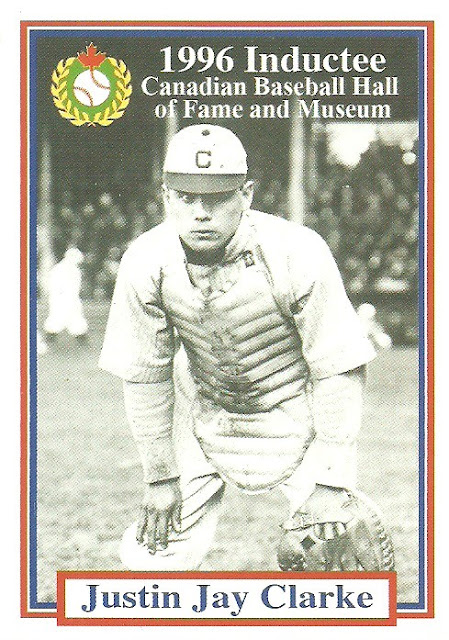 Probably better known by his nickname Nig. I am interested to find out the origin of that nickname, though I feel it'll be something bordering on racist..
And sure enough, according to Wikipedia, he was given the nickname by newspapers due to his complexion. 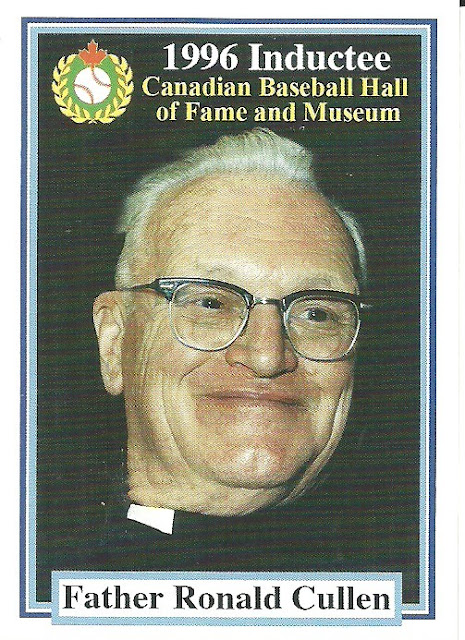 He was a large part of the growth of youth sports (not just baseball) in Windsor. Some of the players he helped along to Big League Careers are Reno Bertoia, Stubby Clapp, Joe Siddall, and John Upham.
1997 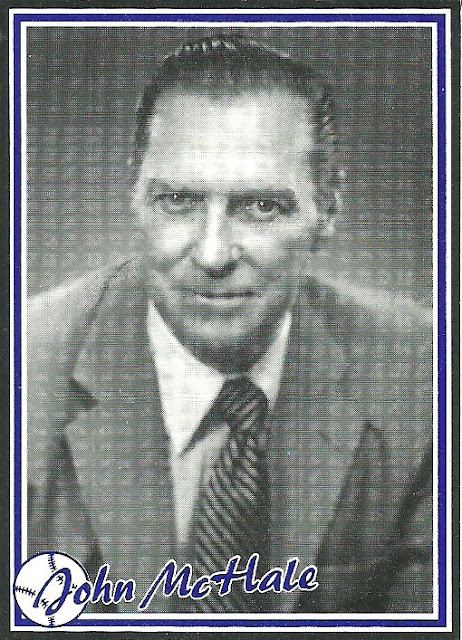 1997 seemed to be the Year of the Builder. Two made it in. John McHale and the guy below.
McHale was responsible for turning the Expos into the team they were in the 80s and early 90s, bringing Carter, Raines, Dawson, and Rogers to the team. 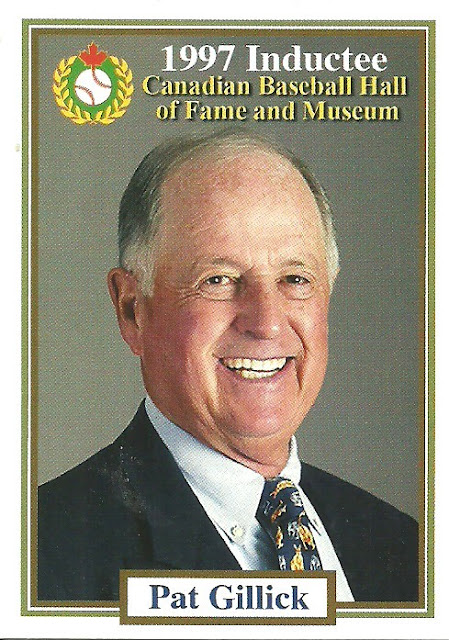 For many years in Toronto, he was known as Stand Pat.
However, the man with the Golden Touch seemed to be biding his time for the right move.
He found that right move, trading Fred McGriff and Tony Fernandez to San Diego for Roberto Alomar and Joe Carter.
Funny story about that: Pat called his wife and told her about the trade and she told him to "Come home before you ruin the team more" as Fernandez was her favourite player.
1998 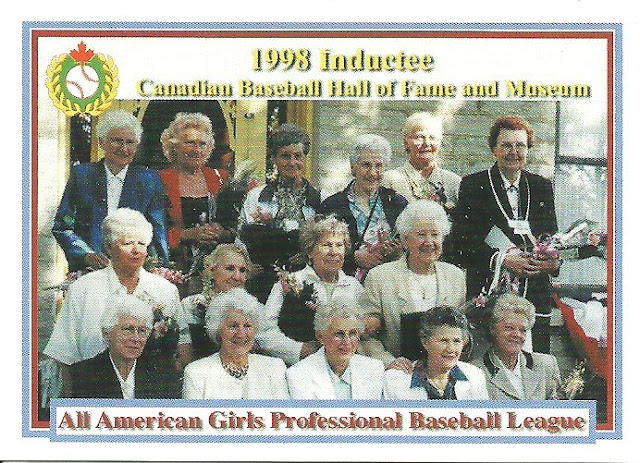 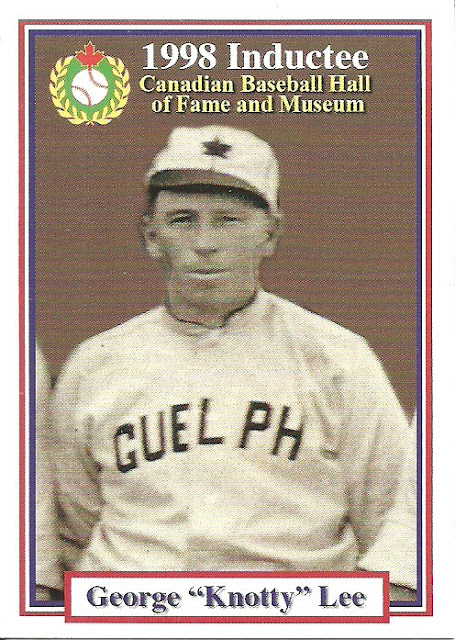 Knotty.. Another interesting nickname. Seems it came from his father.
George was throwing a spitball and it was twisting and knotting towards the plate.
He also was the force behind the first Canadian professional league. 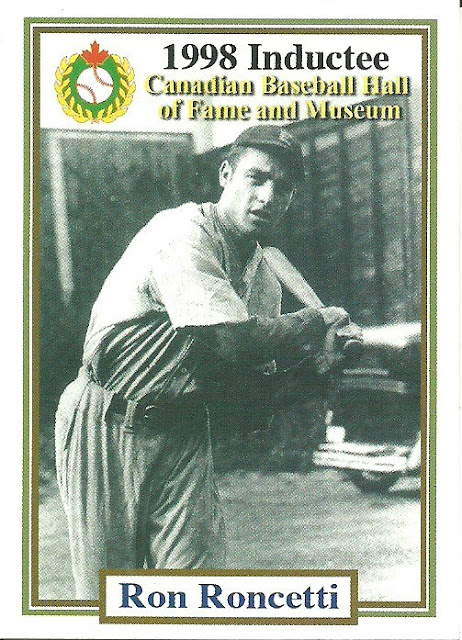 He was a big influence on Toronto youth baseball in the Leaside area.
1999 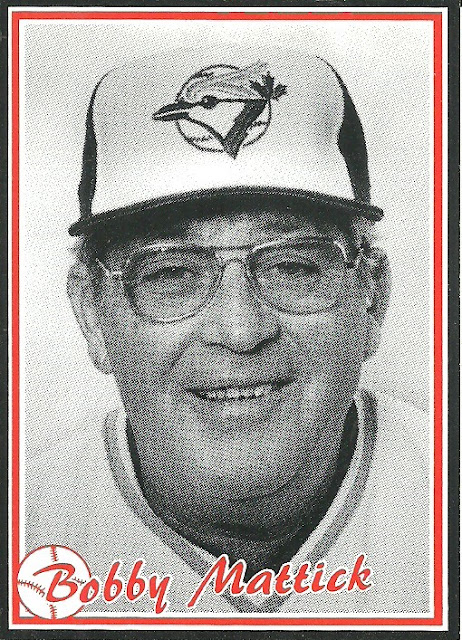 The second manager of the Toronto Blue Jays.
He spent 28 years with the Jays front office and also did some commentary for TV. (There's a clip online of him doing the 1983 Opening Day broadcast)
In 2003 the Jays renamed their training complex after Mattick. 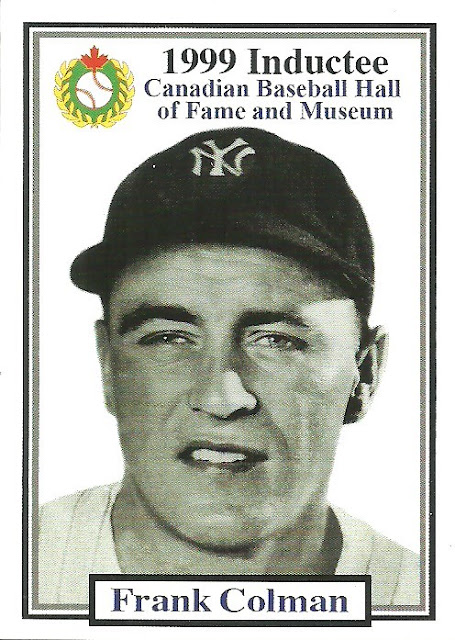 He played for the Pirates and the Yankees. He made his Yankee debut the same day as some guy named Yogi.. 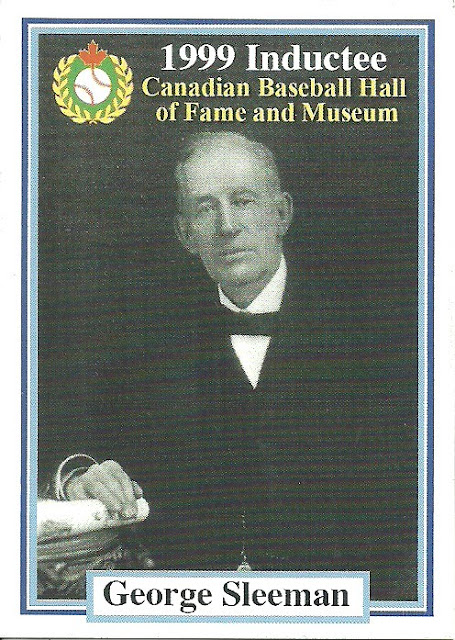 He is called the Father of Canadian Professional Baseball
2000 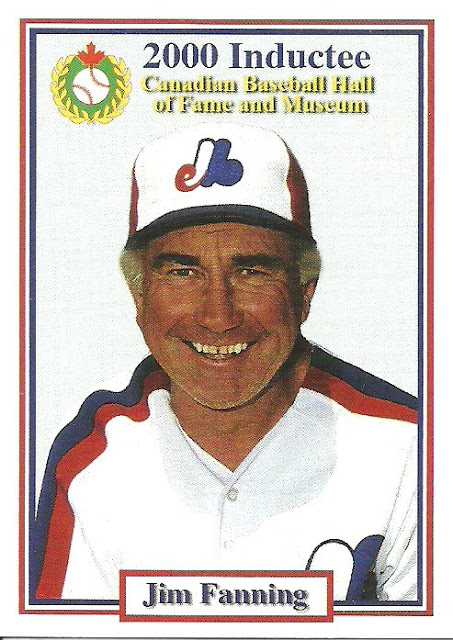 He was one of the people responsible for building the Expos on the field. Overall, he spent 25 years with the Expos, spent some time with the Rockies, and was an ambassador for the Blue Jays.
2001 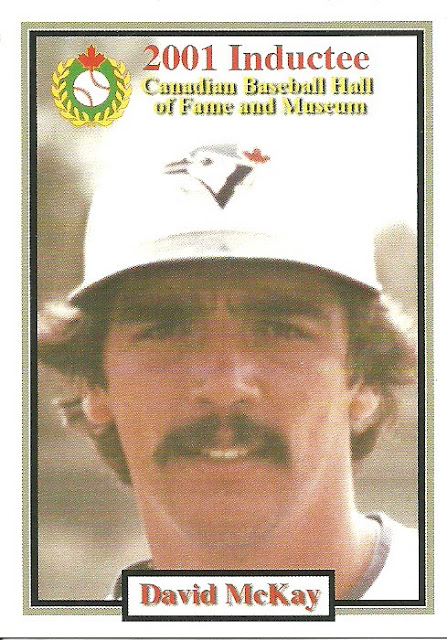 Dave McKay was the first Canadian to play on the Blue Jays.
After his playing days he spent many years on Tony LaRussa's coaching staff 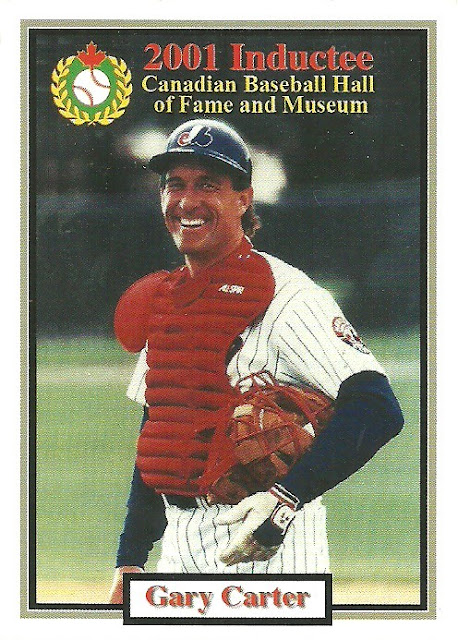 Gary Carter.
What can I say about him that hasn't already been said, aside from the fact he didn't want to go into Cooperstown with an Expos logo on his hat..
Then there's this..
Next post will be 2002.