This time I'm looking at the 1984 inductees (click the photo to go to the writeups at the Canadian Baseball Hall of Fame website.. It'll open in a new window) 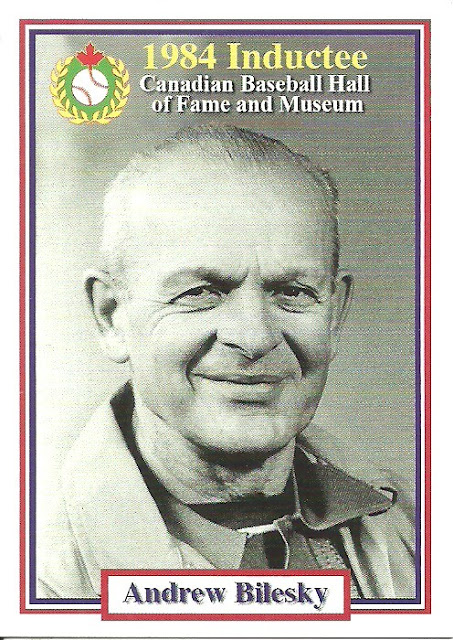 He did a lot for youth baseball in British Columbia 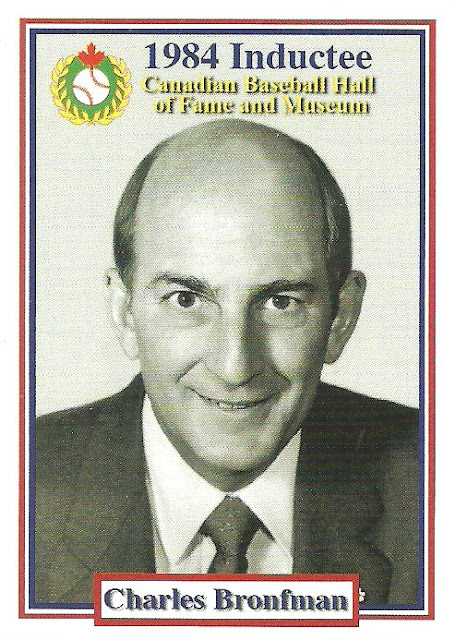 We all know he was owner of the Expos.
He was also instrumental to getting the All Star Game to Montreal in 1982 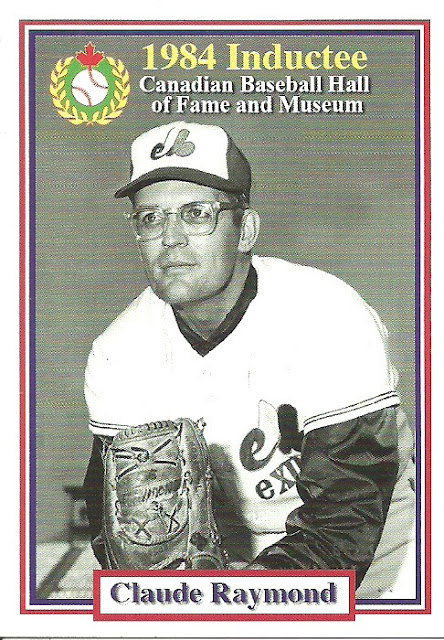 He was the first Canadian born player to play for a Canadian team.
He also had a long broadcasting careet with the Expos after his playing days. 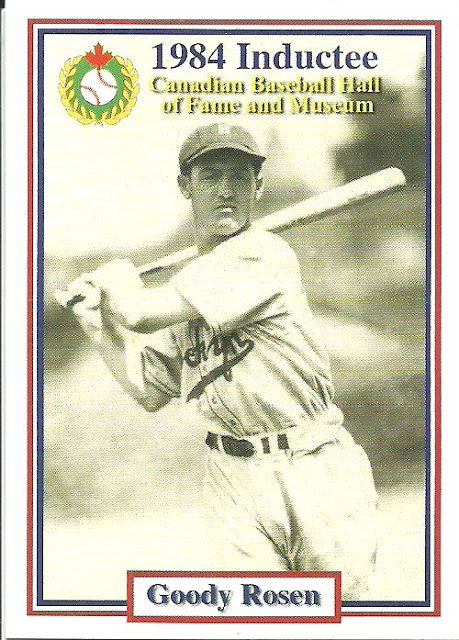 This was one of those "He's Canadian?" moments. Sure enough he was born in Toronto. 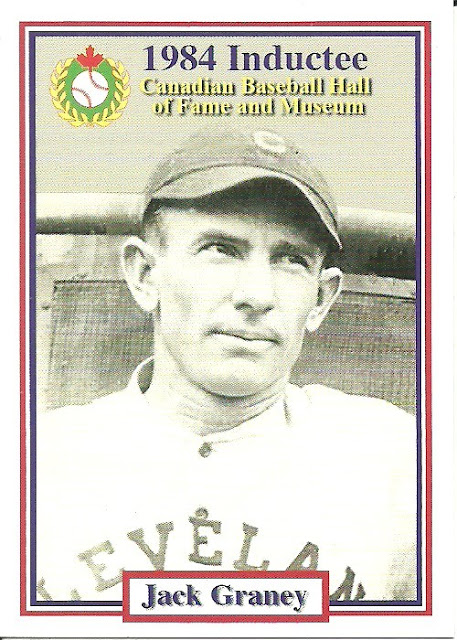 He was the first ex player to go into broadcasting. There is an award now for media in Canada who made a significant contribution to baseball in Canada.