As with previous ones, click the picture to go to the Hall page for that person. It will open in a new window. 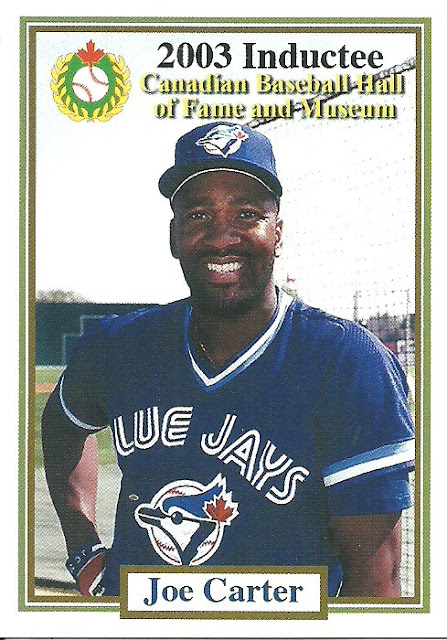 Well, he could have JUST had his 1993 homer and be in here.
But he ranks second on the team in Homers and third in RBIs 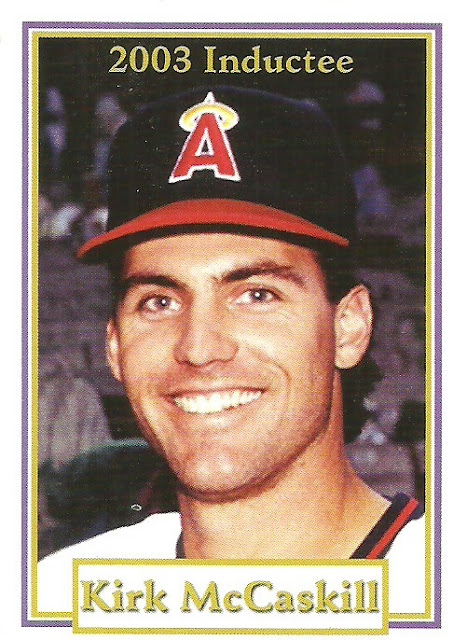 Next is Kirk McCaskill.
He was actually selected in the 4th round of the 1981 NHL draft by the Winnipeg Jets. He played one season in the minors before focusing on baseball. 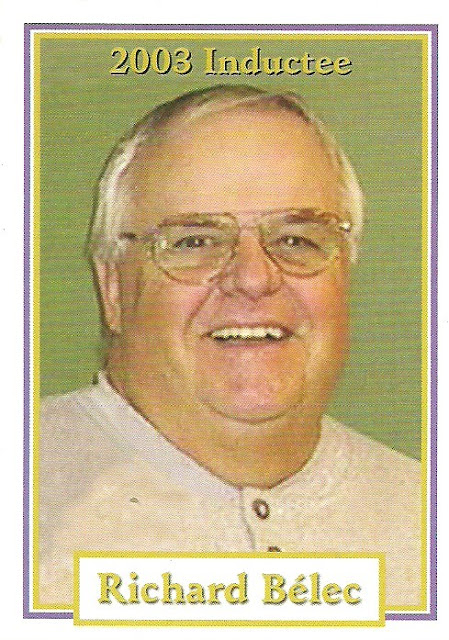 He was a driving force in Quebec youth baseball.

The Japanese-Canadian team that was effectively disbanded due to World War II.

Early in 1942, following the Japanese attack on Pearl Harbor, the Canadian government interned all people of Japanese descent, confiscating their property, and uprooting their lives. As a team, the Asahi never played together again. Yet, when these men, along with thousands of Japanese Canadians, were removed to prison camps, they took with them the spirit of baseball. Little by little, bats and balls appeared and these former Asahi players assembled baseball teams. Soon these men were playing against their RCMP prison guards, then with local townspeople – many of who had never seen a Japanese person before and were surprised to discover they spoke perfect English. Baseball, the ultimate symbol of North American culture, was a common bond. It helped dispel suspicions and fears and led to lasting friendships that exist today.