I received a couple things in the mail recently that I want to share. 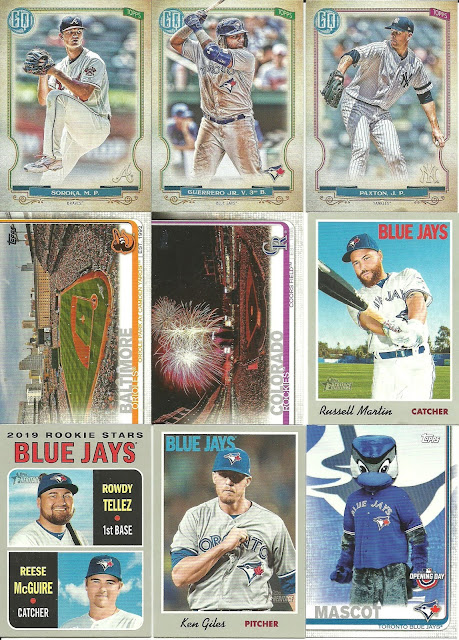 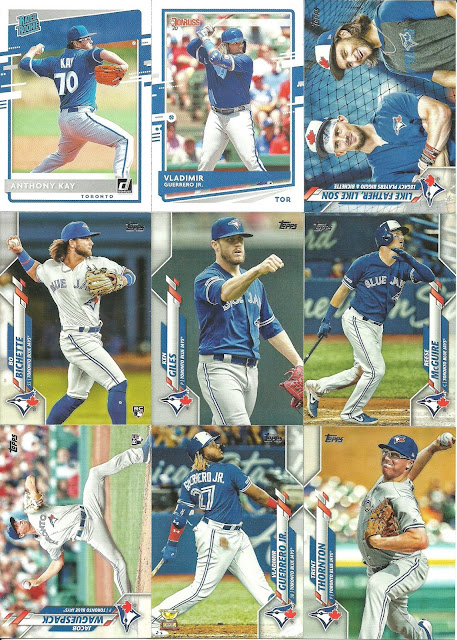 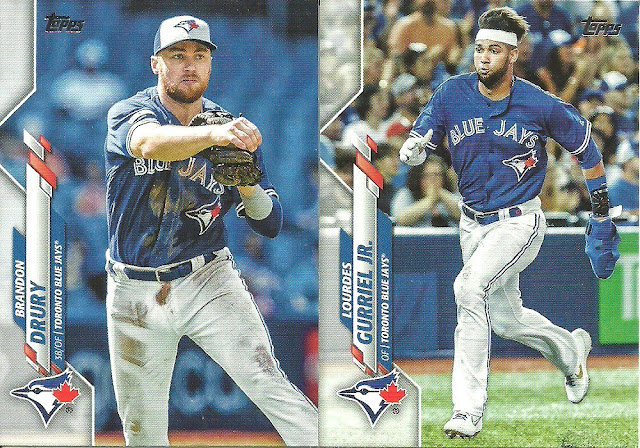 First was a trade with TCDB member Hilochef. A couple Canadians in Paxton and Soroka. A couple for the stadium collection. Lots of Jays including a bunch of current year..

Also, one pet peeve. I'm all for them having the mascot cards in Opening Day, but for the love of everything, if you can't use the name of the mascot, don't include them..

The Jays mascot is Ace.

The other is from another TCDB member 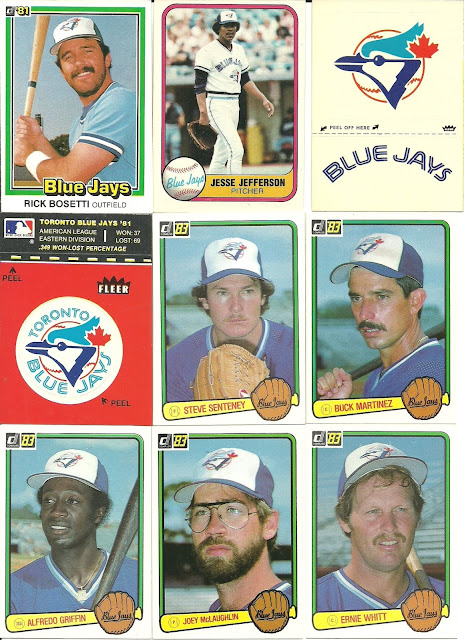 I really like those stickers.
Lots of 1983 Donruss as well. 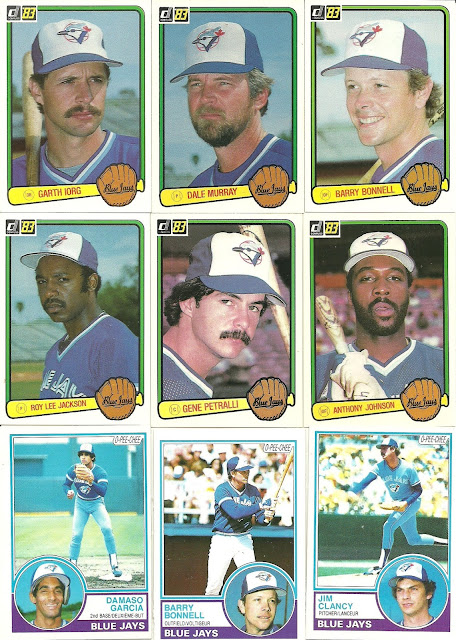 Roy Lee Jackson! Couple interesting things about him. He would sing the national anthem a few times, and is actually pictured on his 1984 Fleer card singing. He also was featured in a segment, and for some reason, I want to say an opening title sequence, for an educational show in the 80s called 3-2-1 Contact. It was filmed in 1980 when he was still on the Mets. 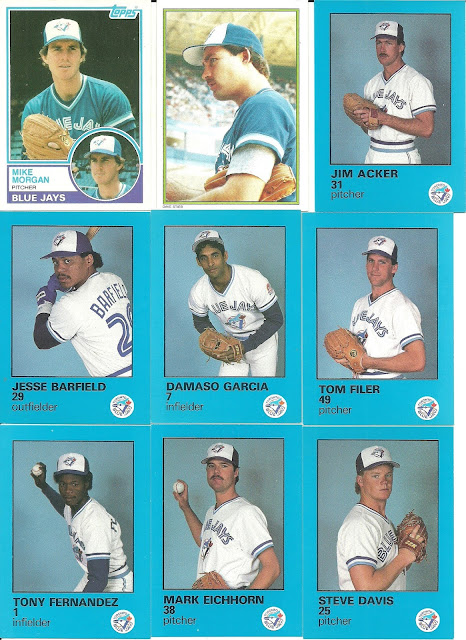 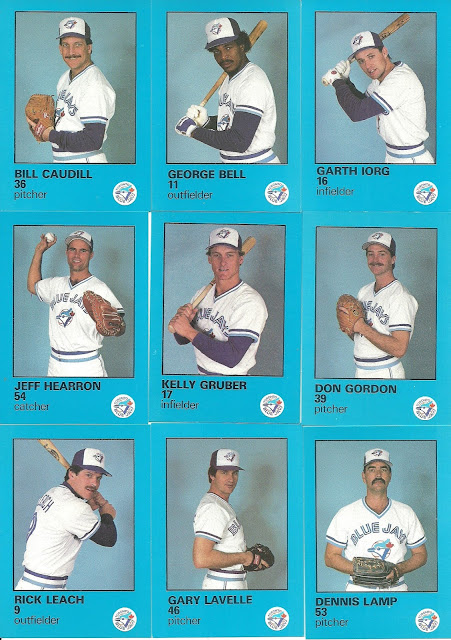 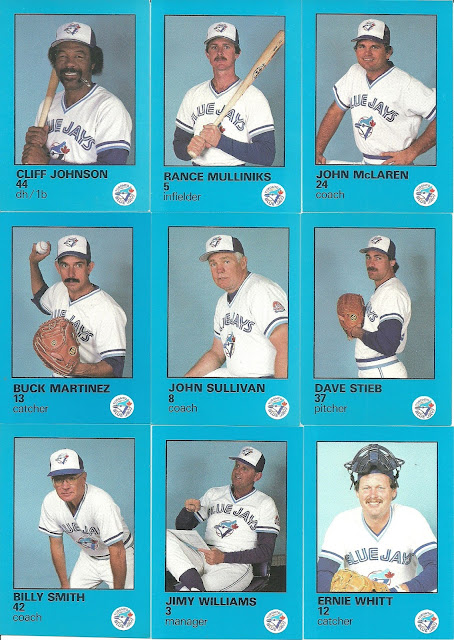 A bunch of fire safety cards. Love these. 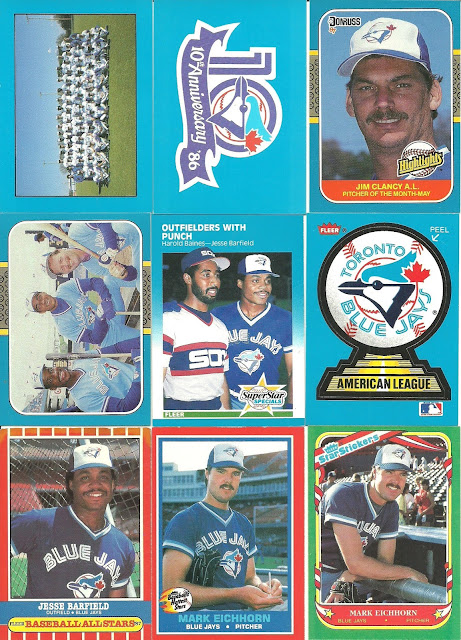 I love that 10th anniversary logo. 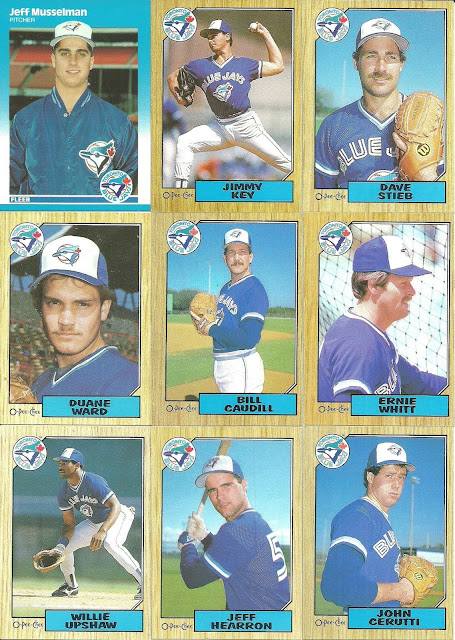 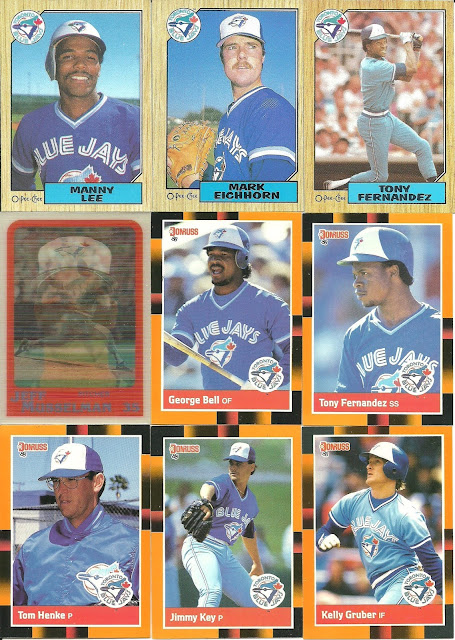 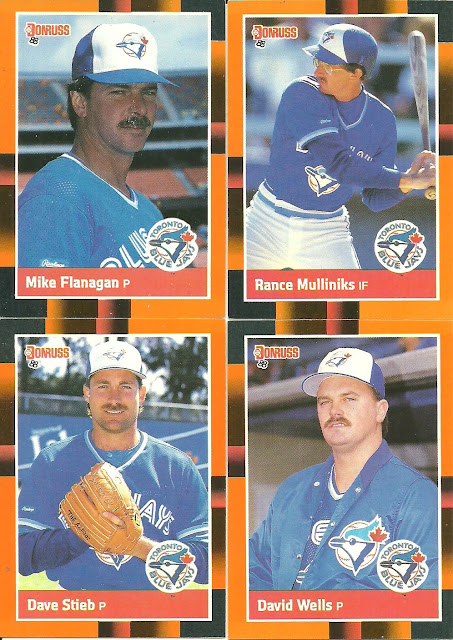 Finally some OPC and 1988 Donruss Best of the AL..

Thank you for the trades!!