Now.. There are two cards in the set for this year I did not receive.

I did reach out to the Hall and they are sending me a Slack, as well as some of the others I'm missing. Gaston and one other are out of stock and I need to ask again in May. 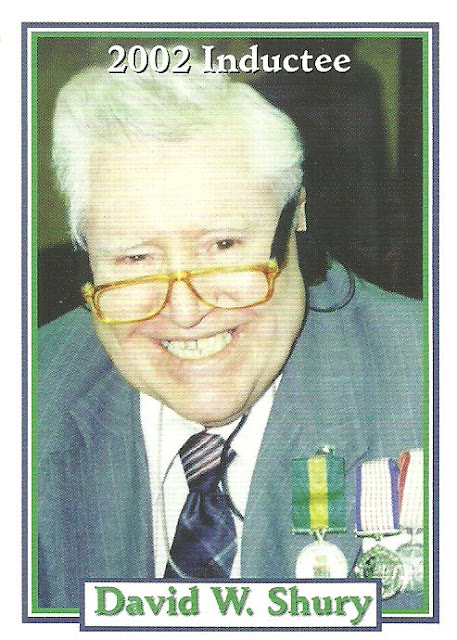 He was instrumental in founding Baseball Canada. 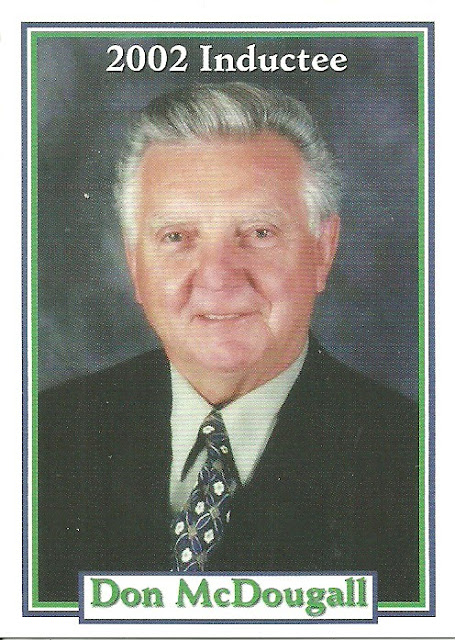 He was president of Labatt's when they were trying to help bring a team to Toronto. 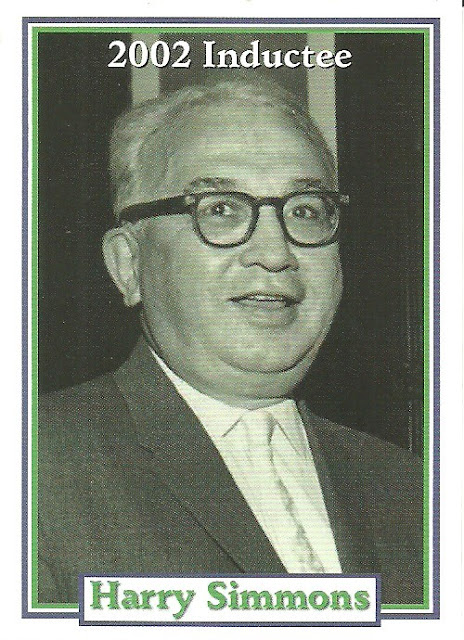 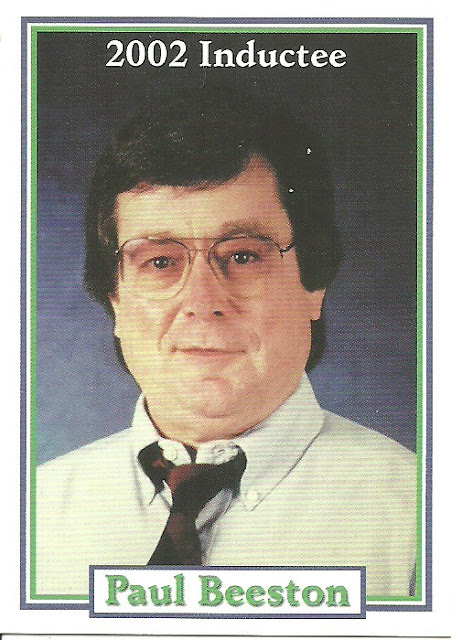 He was hired as the first Toronto Blue Jays employee. He was CEO of the team when they won the Back to Back World Series.

I think next post will be about some trades that came in, then I'll jump back into these.