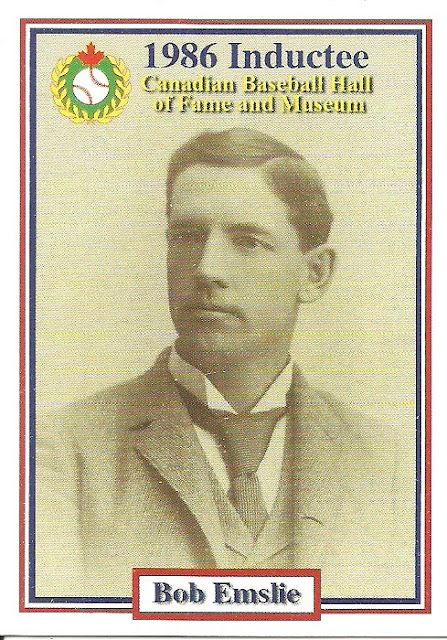 He was probably best known as an umpire. John McGraw gave him the nickname Blind Bob. 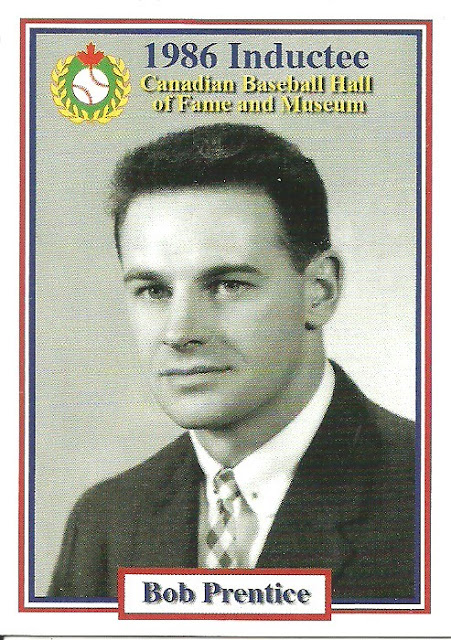 He was probably best known as a scout for the Jays, though he did find John Hiller, Mike Kilkenny, and George Korince for the Tigers.
The Ontario High School championship is named after him. 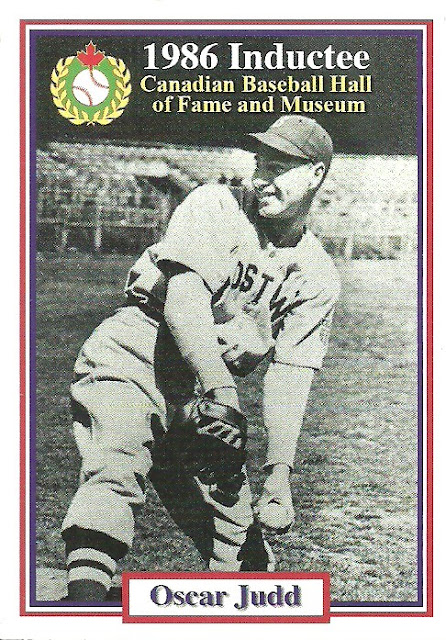 He was once declared a "One Man Pitching Staff" for the Phillies. 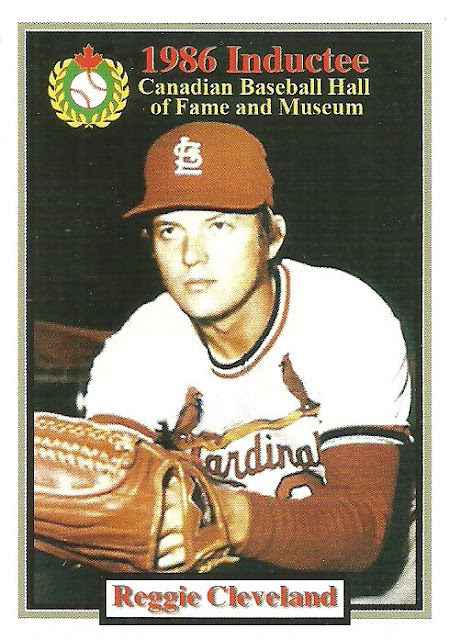 He was the first Canadian Born Starting Pitcher to start a World Series game.