Today will highlight the 2004 class.

I will mention that I'm missing the card for Jim McKean. It is being sent to me, however. 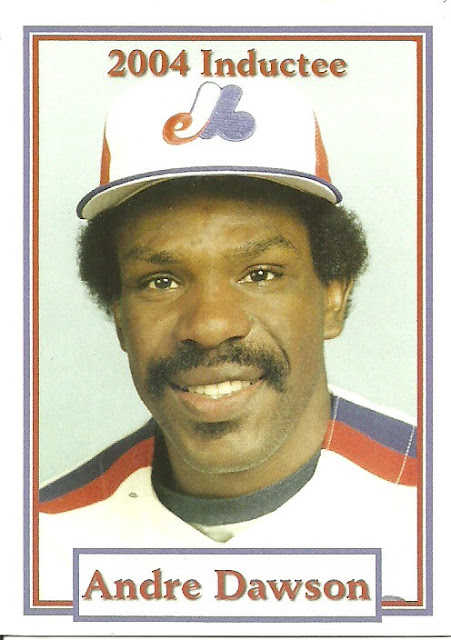 The Hawk, while spending time in the Expos minor league system, played in Lethbridge and Quebec City. 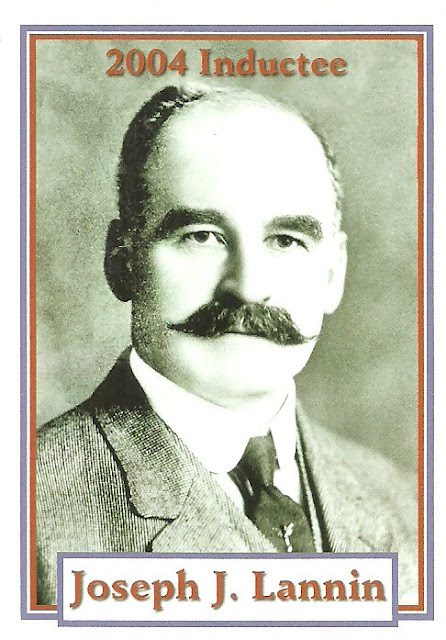 Lannin owned the Red Sox when they purchased Babe Ruth from the Orioles. He ended up selling the team because he was too much of a fan of the game. 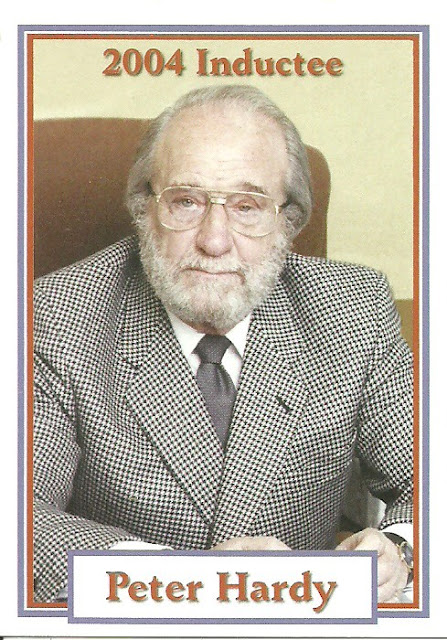 He was the person responsible for the hiring of Paul Beeston, Pat Gillick, and Peter Bavasi in the Jays' infancy.