Today I'm back to the Canadian Baseball Hall of Fame. This time, 2005 edition. 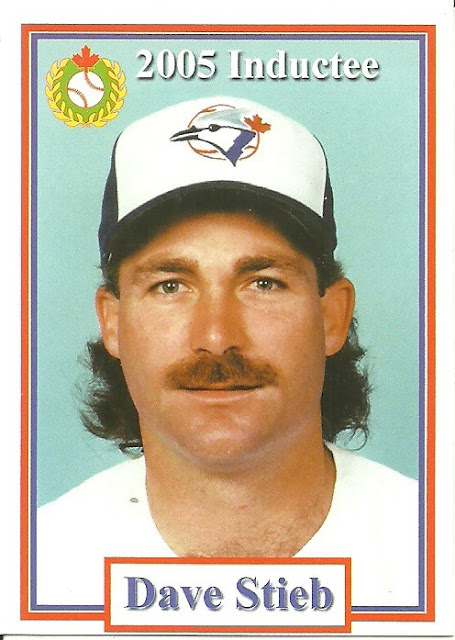 Dave Stieb is the only Jay to throw a No Hitter.
He had plenty of one hitters as well. 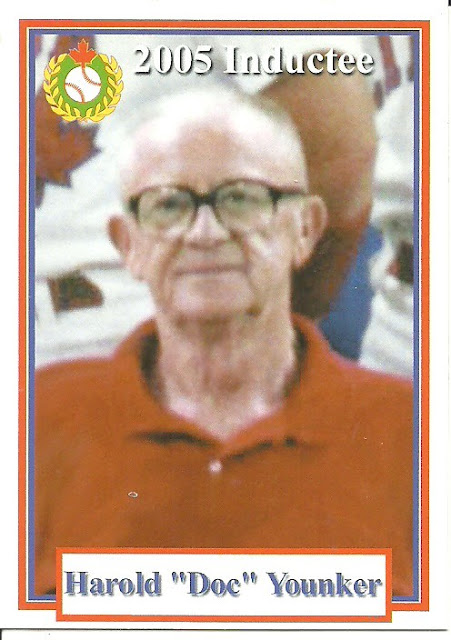 He was a trainer for over 50 years, in both minor and major league ranks.
He also spent years with the amateur teams. 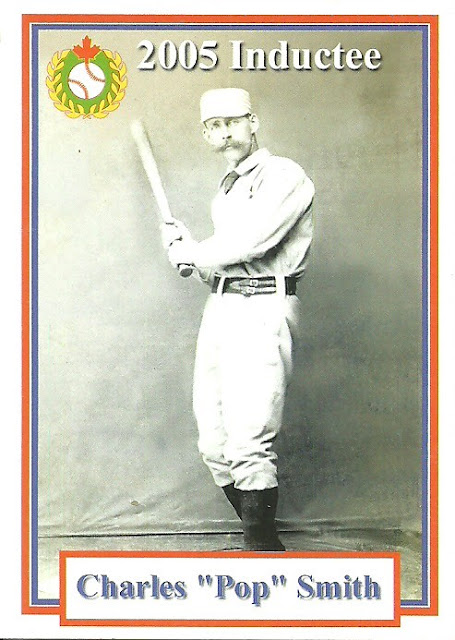 He was given the nickname Pop for his bushy mustache. 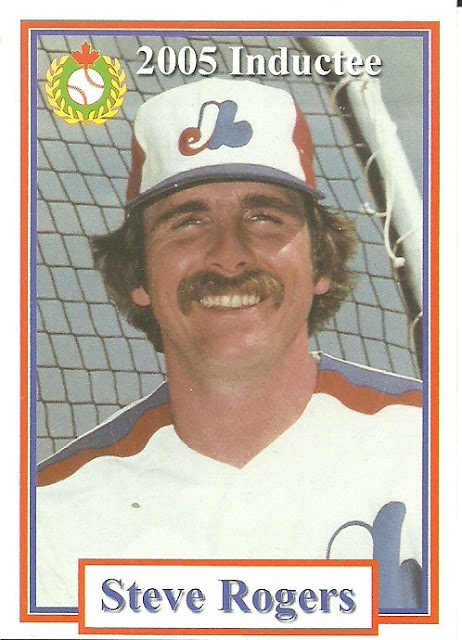 My roommate makes a Captain America joke every time I have a Steve Rogers card or mention him at all.
He spent his entire career with the Expos.