Sportlots and Other Stuff

Today is a bit of housekeeping.

I wanted to show a few things that have come in.

This is a reprint from 1988. I could get the original on COMC right now for $105 USD ungraded, or $95 for a slabbed one.
I was interested to see how the "Fold over" worked, but I didn't want to fold over the actual card, so I did some amateur Photoshop and came with this: 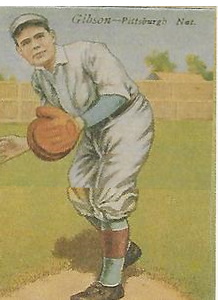 I kind of figured the Gibson portion would use the legs left by Leach.. Really since this goes into my Gibson collection, I might fold it to that.. Or I might leave it as is. 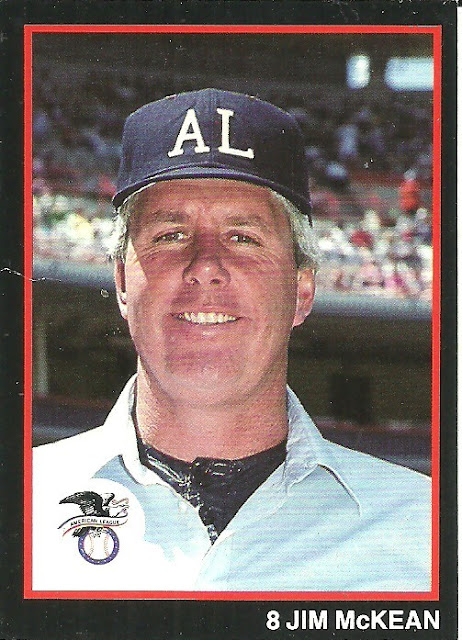 Another Sportlots purchase was this Jim McKean card.

He was boringly nicknamed "Canadian"

The other thing I want to show is the cards I was missing from the Canadian Baseball Hall set. I reached out to the Hall to mention I was missing some cards. They found most of what I was missing and sent them off to me. (Only Cito and Tony Fernandez elude me.. Well, and the autographs... But we'll see) 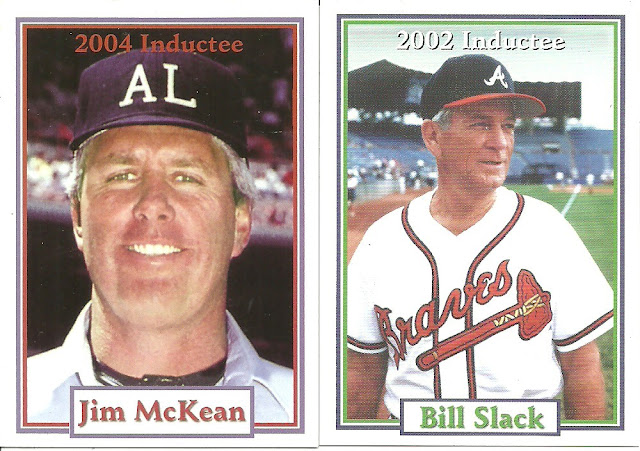 Hey look! Another Jim McKean! And Bill Slack. The other two I was missing will be featured when I get to those years on here.

Finally, a small PWE from a member of the Team Collectors, Tramers. 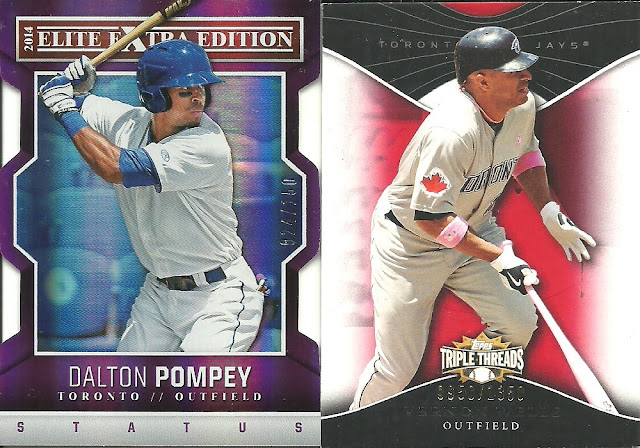 A couple nice serial numbered Jays from sets I'd never see or get anywhere close to finding. Thank you!