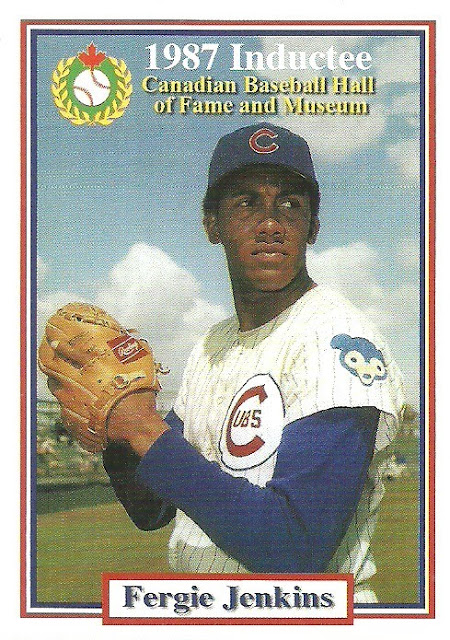 The first Canadian that was inducted into Cooperstown found his way into the Canadian Hall as well, obviously. 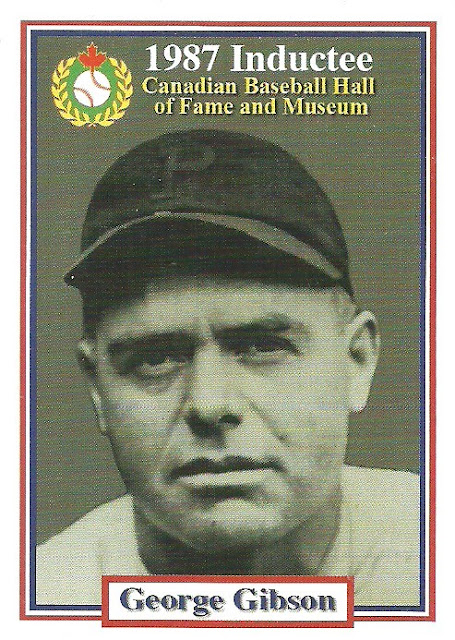 Shameless plug for my fellow collector and Canadian Richard Armstrong and Martin Healy's book
George "Mooney" Gibson I've read the book and it's really interesting.
They also sell it at the Canadian Baseball Hall.. 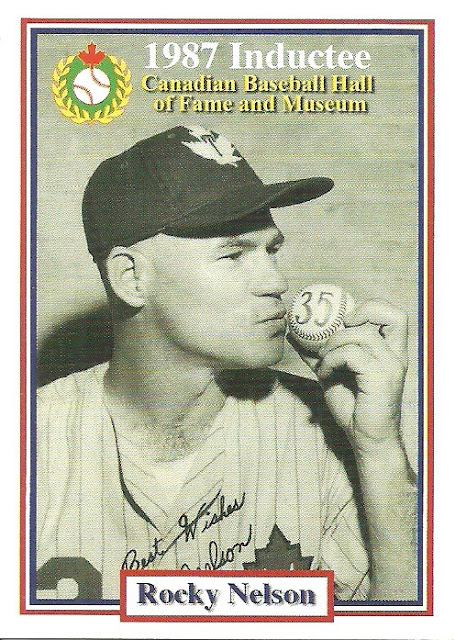 I kind of like those old Toronto Maple Leafs uniforms. 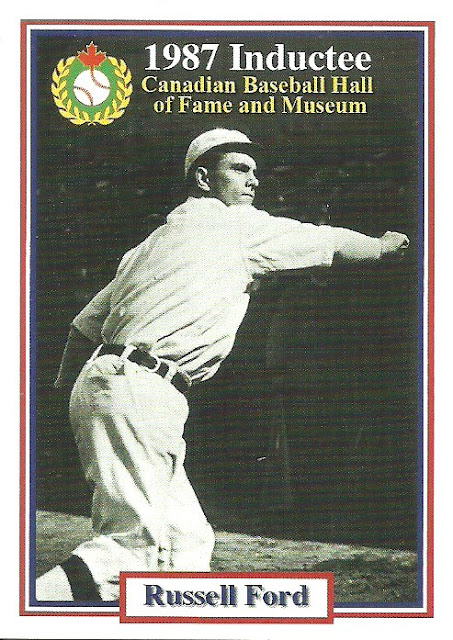 The inventor of the emery pitch. He also ended up playing for Buffalo of the Federal League.