Today I want to cover a couple trades I've made over on TCDB. 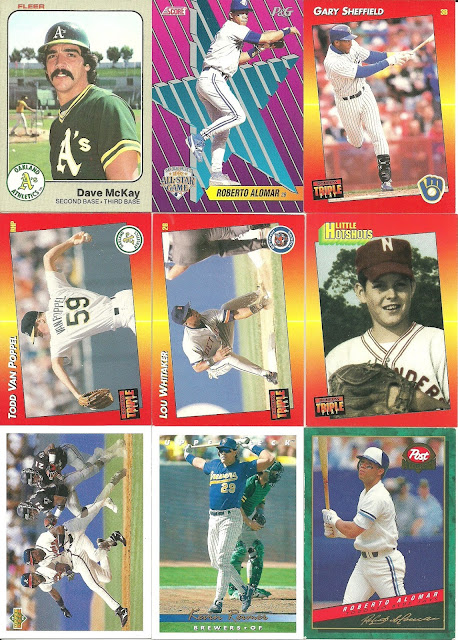 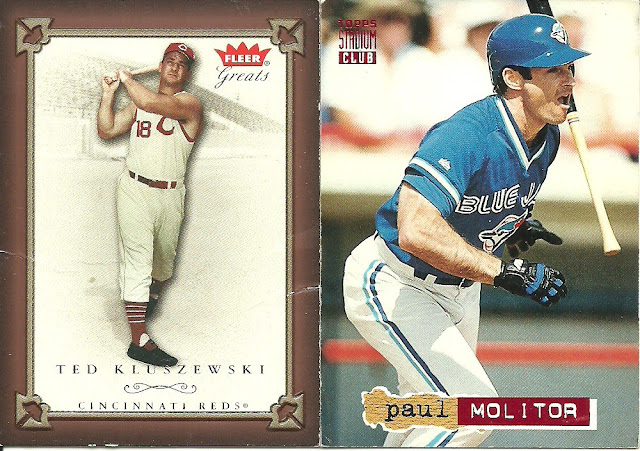 We have Dave McKay as an A..
Some Alomar cards. A few Triple Play for the set
The Deion Sanders SP from Upper Deck.
And while he looks great in it, still odd seeing Molitor in a Jays uni.
Next, a one card tade from jsteved 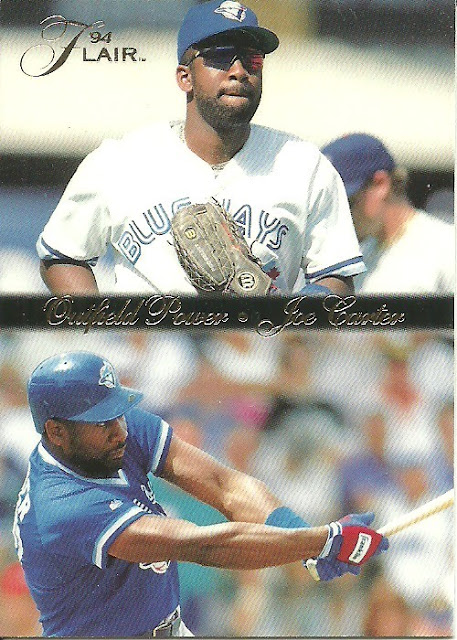 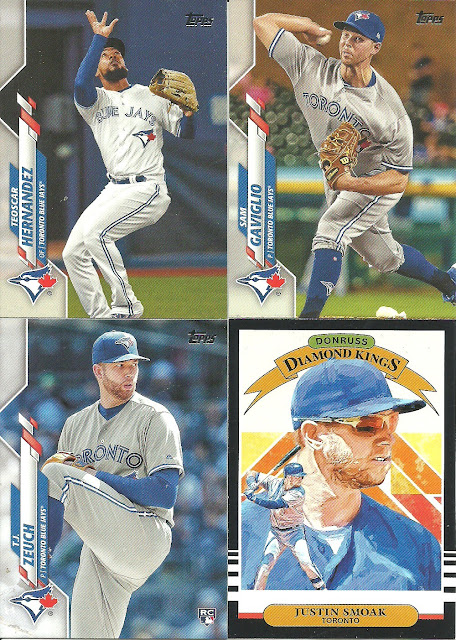 Some nice 2020 Jays and a Diamond King Smoak.

I wish him the best in Milwaukee..

Thanks for the trades!!!

I also got one thing in the mail I purchased through Sportlots. 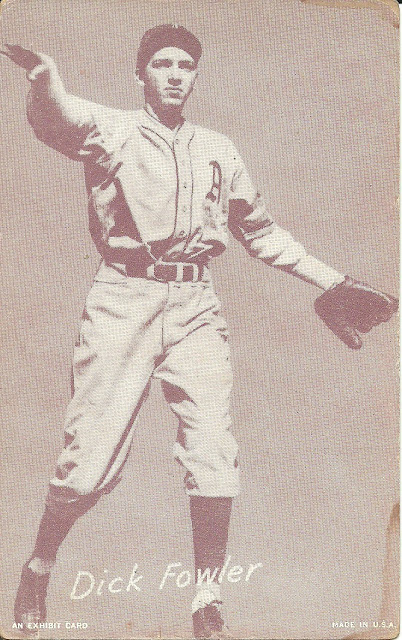 I'm noticing the early days of collectibles seemed to be all over the place with sizes. It's about a card and a half tall. I imagine they make some holders for it (I might have ordered some on accident previously) but it'll be interesting to have one on a page and that's it.