This one has a few years together, since there were only one or two inductees per year. 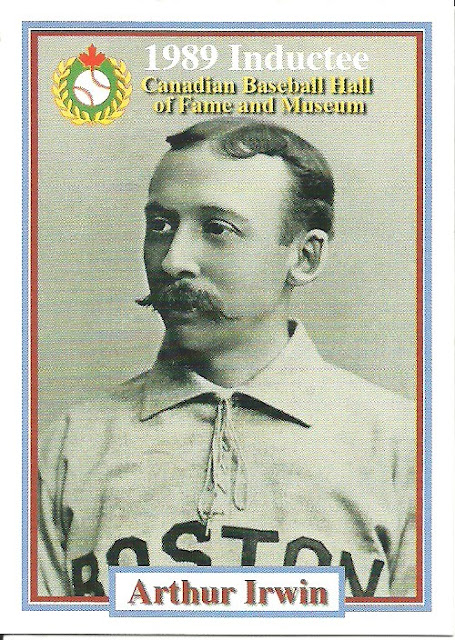 Arthur Irwin is an interesting character. He's credited with creating the fielder's glove. Then there's the whole disappearing into the Atlantic Ocean bit..
I'd love to read about this guy.. 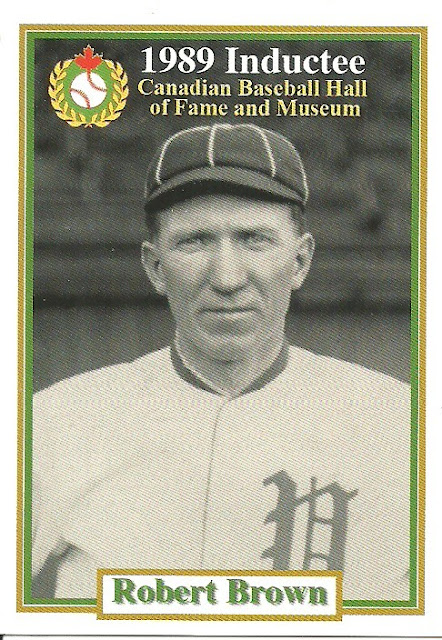 He was the first person inducted into the Vancouver Baseball Hall of Fame..
The 1990 class was one person. 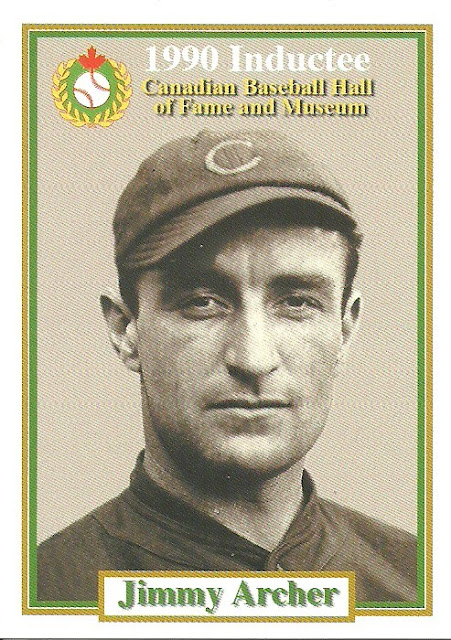 He was the first to throw a runner out from the squat position. 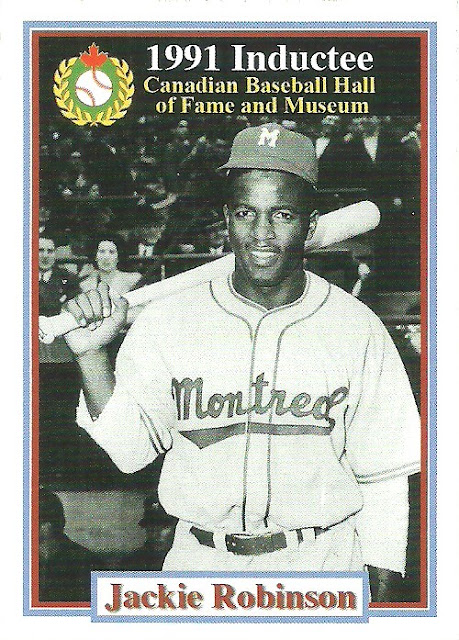 I'm sure everyone knows the story. Jackie Robinson played baseball in Montreal before being called to Brooklyn. Montrealers took to Robinson.
After he helped Montreal win the Junior World Series, it was written that "for the first time a white mob chased a black man not out of hate, but out of love" 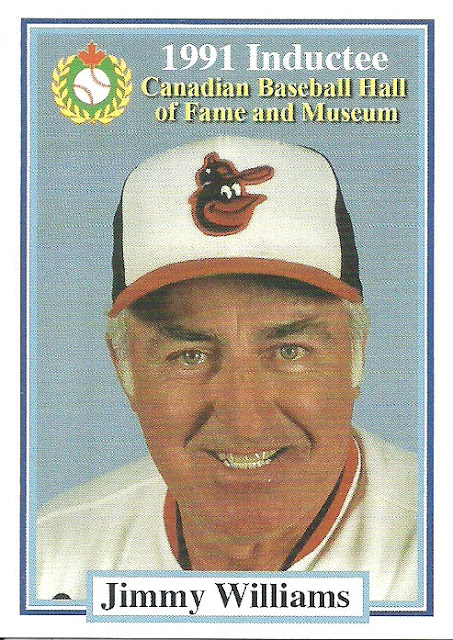 I admit when I see this one, I always think of the former Jays/Red Sox/ Astros manager Jimy.. But nope. This guy's a different Jimmy Williams. 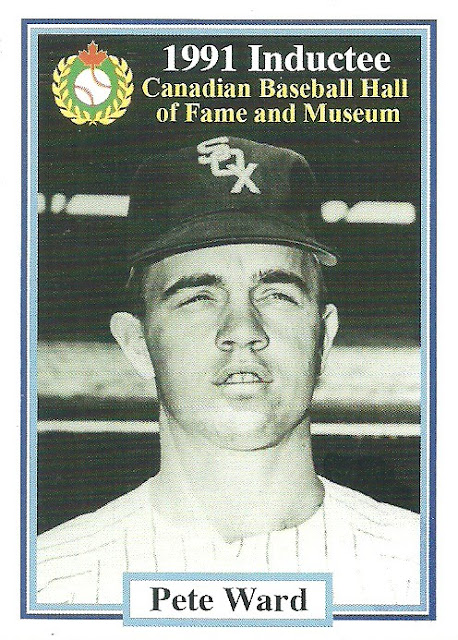 It figures we would see some sons of hockey stars.. Pete is the son of Jimmy Ward, who played for the NHL's Montreal Maroons.
Now here's the 1992 Class 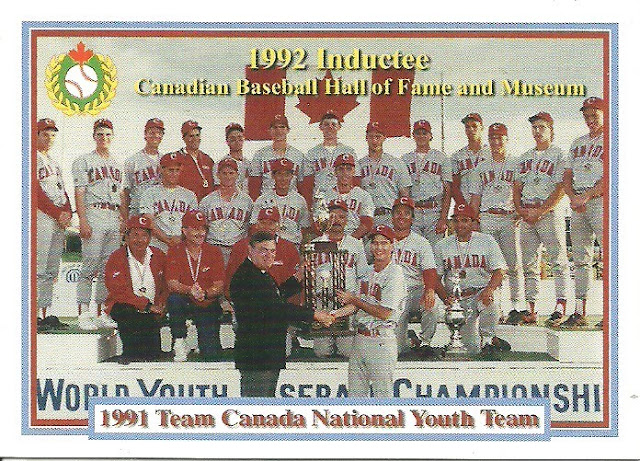 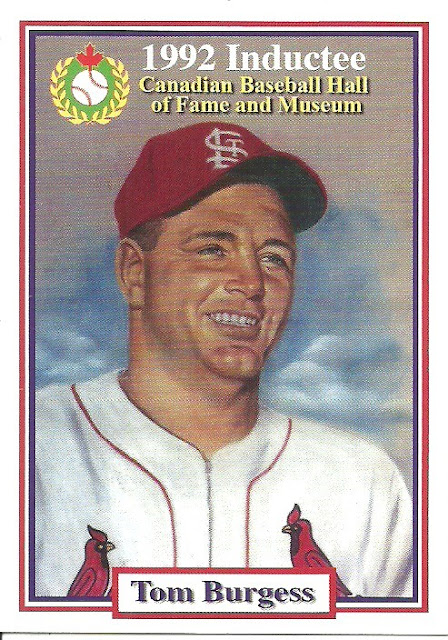 After his playing days he was a coach in both professional and youth baseball.