A Couple Cards From Sportlots

I just wanted to cover a couple cards I got off Sportlots before I go back to the Hall series.

These are all reprints and are marked as such.. 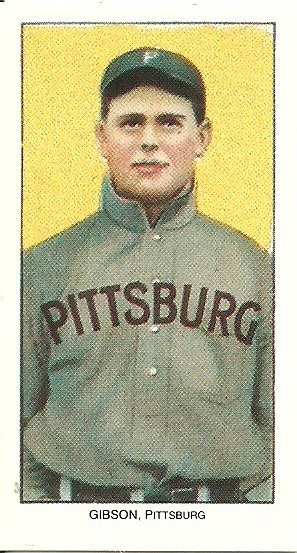 A nice George Gibson reprint. Seeing that most of his catalgoue is from the early 1900s, actually collecting all of his cards might prove to be expensive. Especially with the tobacco variations. 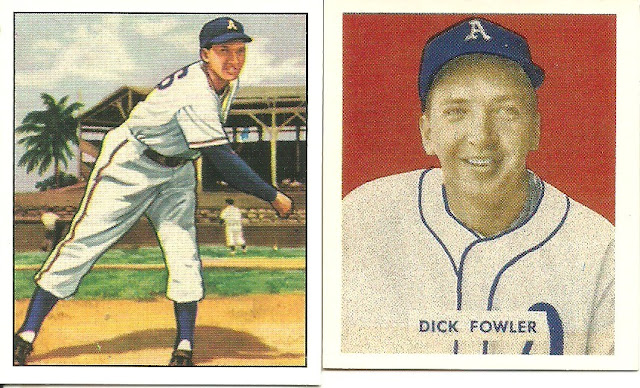