One thing I decided on while working on the Million Expos Project was that I'll also make a Frankenset binder. The rule is it's made of the duplicate cards. Any Company. Up to 792.
I'm including oddballs and pretty much anything except Update/Traded/Bonus Card designated cards

So.. First card is fairly easy 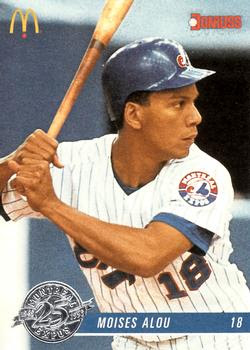 This is the only Expos player card I have that's numbered 1..

Number 2, though I run into some... Competition.. 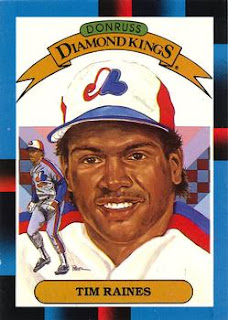 Do I go with another Donruss 25th Anniversary Expo, or do I go with a nice Diamond King?
I'm leaning toward the Dawson, but I could be swayed..

The third spot, I think is fairly easy.. 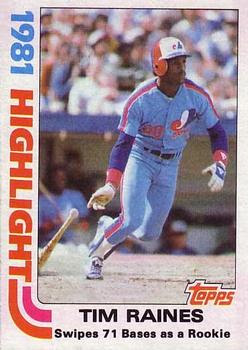 This was my choice 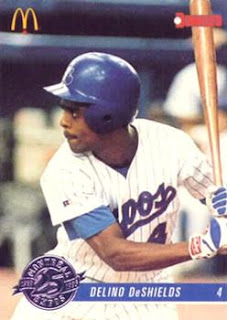 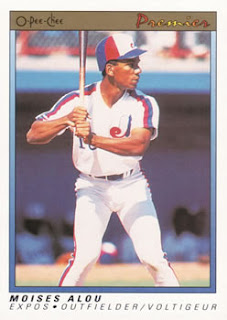 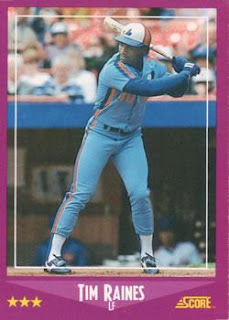 Those were the other options for #3
Somehow, I think whenever possible, I'm going to go vintage unless the newer card has a good photo.

Card 4 is fairly easy as well 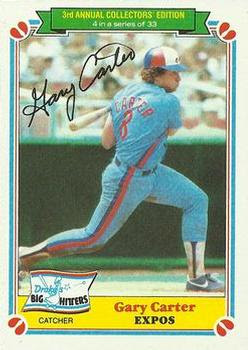 This was the choice 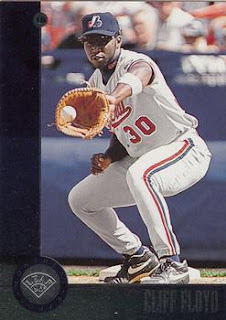 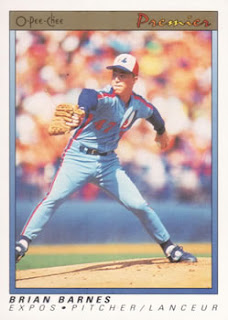 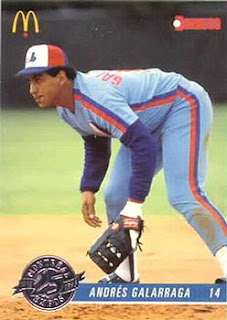 These were the other options for #4

Card 5 had one choice 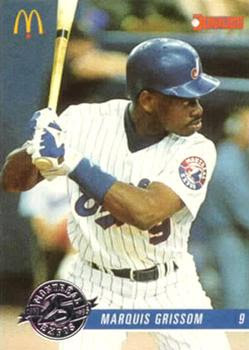 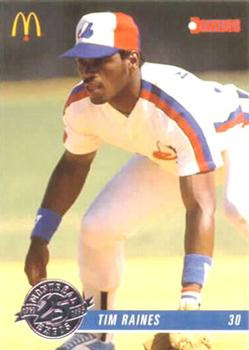 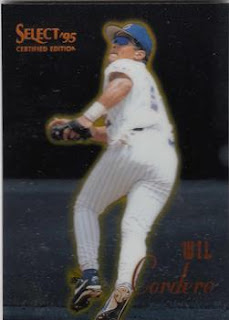 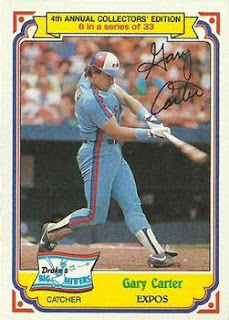 I'm seriously leaning towards that Drake's Carter. Yes, that would be two Drake's in the first 9, but right now I have 5 Donruss 25th Anniversary Expos cards.. 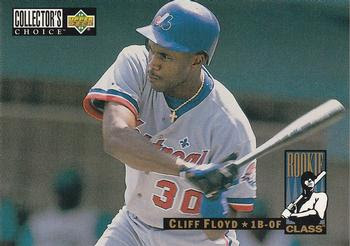 Card 7 comes down to two choices: The Floyd which I decided on, or this one: 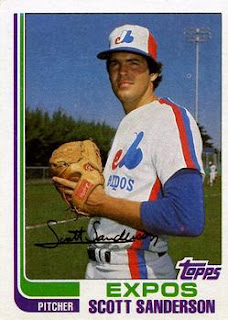 Now, I said before I'd usually take the older cards, but I prefer the Floyd.. 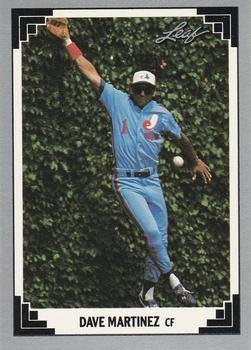 I actually changed it to this card as I was making this post.. 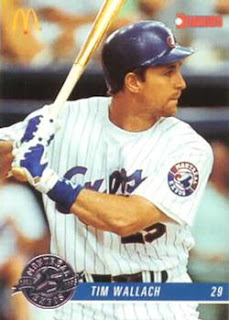 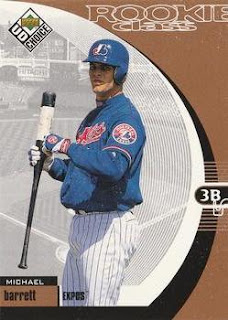 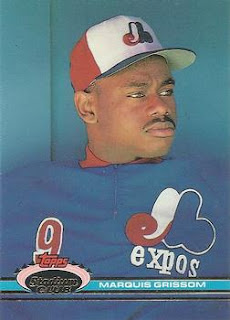 1991 Stadium Club
The original choice for the 8 spot was this card.. 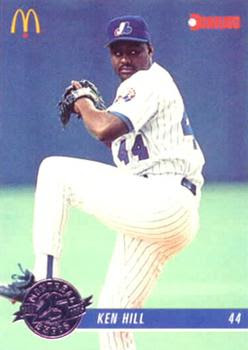 This is the choice I made for card 9.. 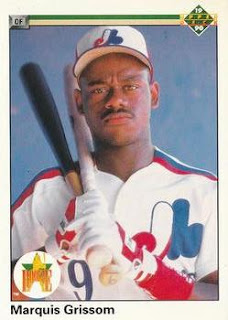 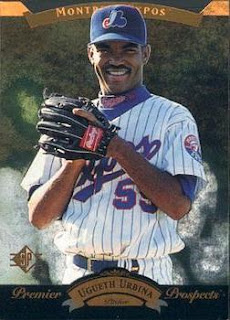 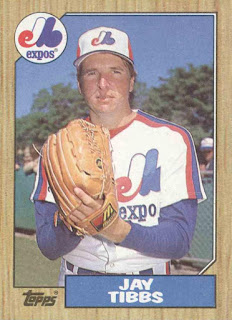 So I guess I'd just like to ask for some help with selections 2 and 6...

I think until my scanner gets figured out, I'll be doing posts like this for a while.. I hope these are interesting..