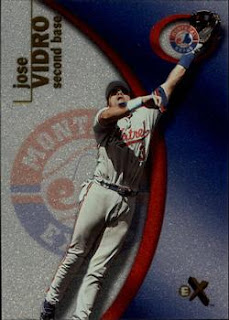 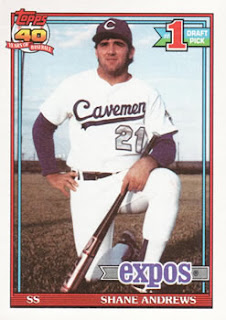 74 is this 1991 Topps Shane Andrews.. I imagine this will be a placeholder until I find a better 74. 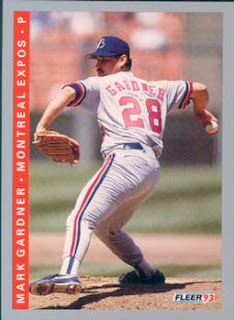 75 is Mark Gardner 1993 Fleer style.
By time this card came out, he was a Royal.
Also... Does this not look like Wrigley to you? 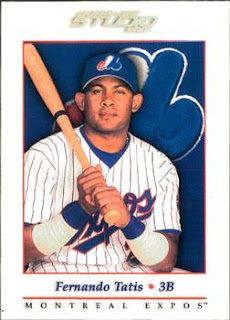 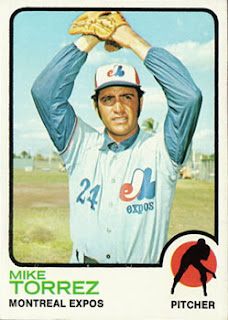 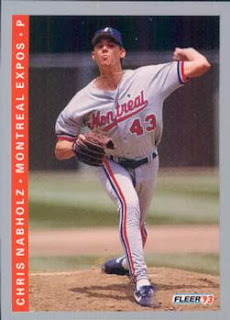 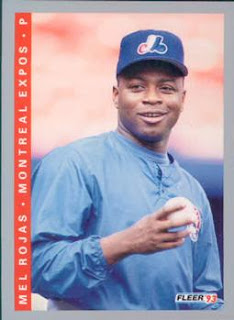 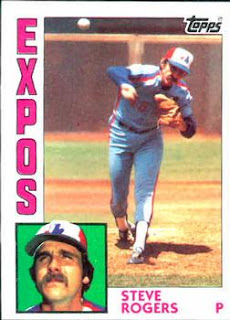 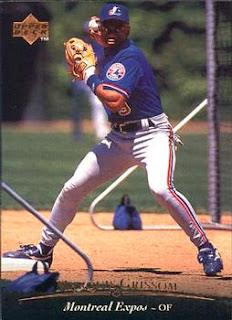 81 is this 1995 Upper Deck Marquis Grissom.
It's interesting, since it looks like he's taking infield practice here.. 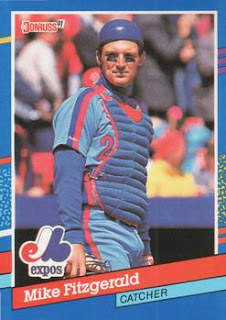 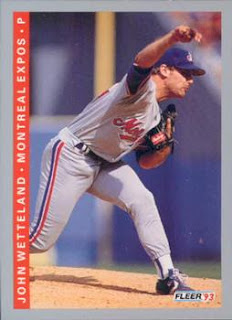 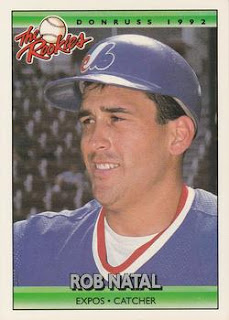 84 is 1992 Donruss The Rookies Rob Natal.
He played all of 5 games for Montreal. The other 115 games of his career were with the Florida Marlins. 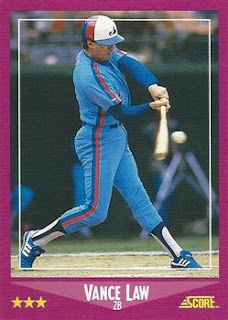 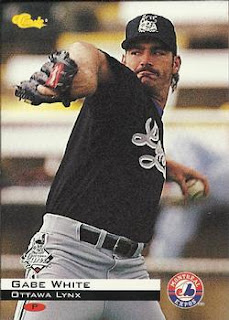 86 is this Classic Gabe White from 1994.
Again, this one is likely a placeholder until I get a better card.. 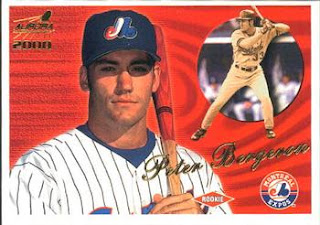 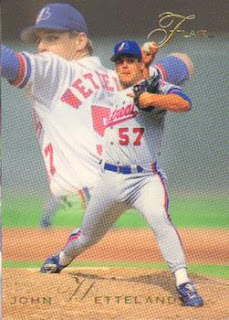 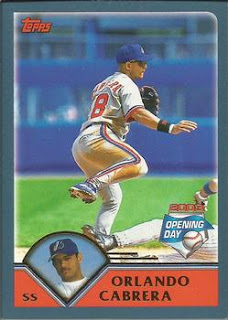 Card 89 is this 2000 Topps Opening Day Orlando Cabrera.
I see pinstripes and a blue background.. I'm guessing vs the Mets at Shea. 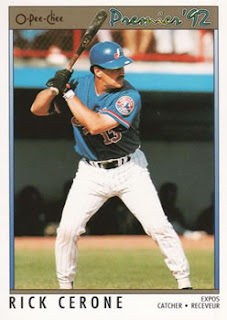 Card 90 is this 1992 OPC Premier of ultra journeyman Rick Cerone.
Played for both Canadian teams
Both New York Teams
As well as Cleveland, Atlanta, Milwaukee, and Boston.

So again, no real problems figuring out a card this time around.
I'm hoping I'm not boring my readers with this. I'm actually finding this rather fun to do..