I'm going to take a break from the Frankenset for a couple more days and instead show some cards I got in trades recently, as I got my scanner to cooperate with me again

First is a box trade I'm in the process of completing with CrazieJoe. Coming my way was a 400 Count box of some set needs and other collection needs.

First we have some Topps Big..
Not shown is a 1988 Hubie Brooks.
The Raines was the only one I didn't have already, but they add to the Million. 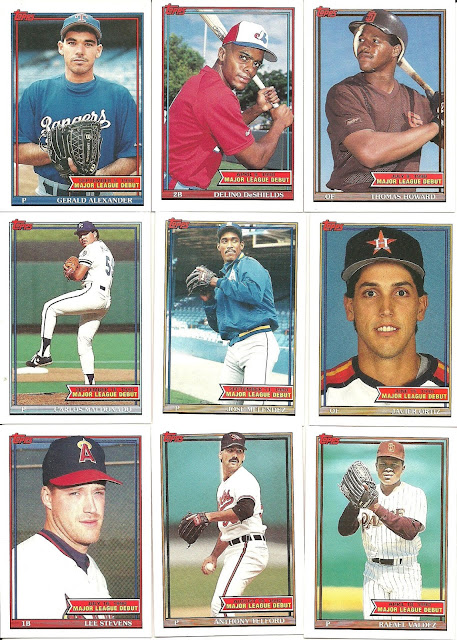 Next is 1991 Topps Debut 90. Now the name is rather confusing for these. It's a set of players who debuted in the Majors over the 1990 season, printed in 1991 card format. In a way, redundant from the Traded set.
Anyway, this is one I'm trying to collect since I feel it would complete my "1991 Master" Base, Traded, This. (there are a couple error cards from the base I never expect to get, so I'm calling it well enough when I have the base covered) 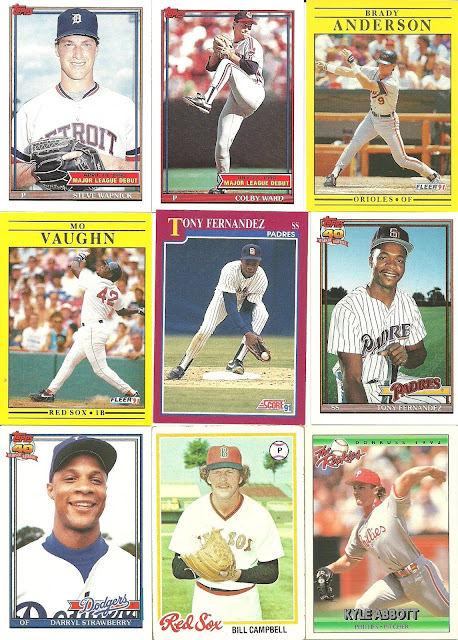 Some more set needs.
The Anderson is the "Corrected" version, where the "t" in Bats: Left is full..
The Vaughn is from the Update set.
Tony Fernandez is from the Score Traded set.
A nice Bill Campbell 78 need
And a card I'm sure Peter Steinberg doesn't mind, though isn't fond of: Strawberry in a Dodger uni. At least it's not 95 Fleer! 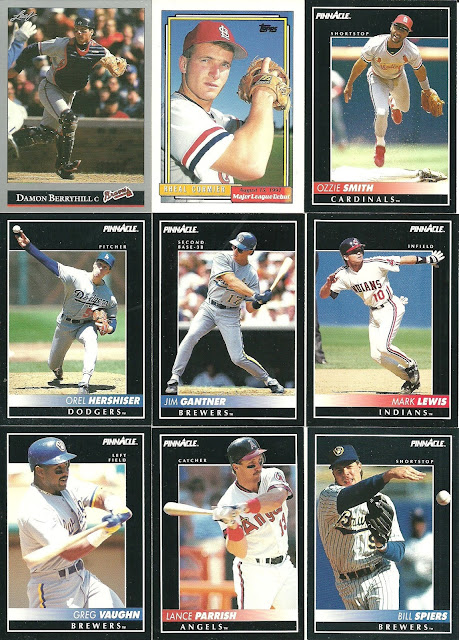 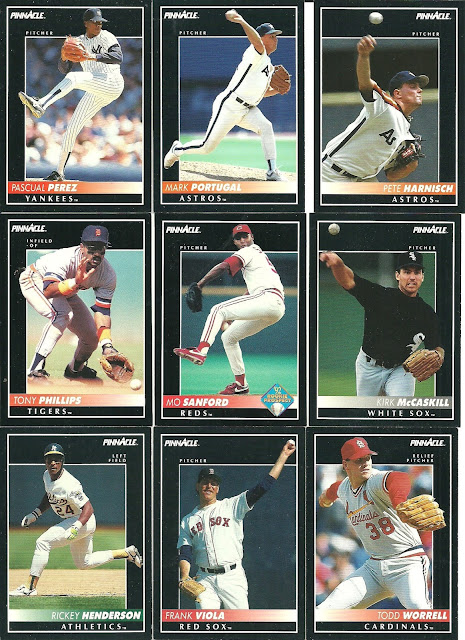 More Pinnacle.. I need another McCaskill for the Canadians binder. 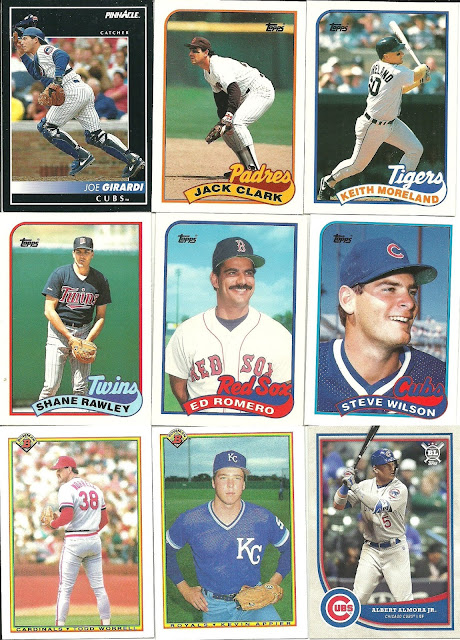 1989 Topps Traded.. Steve Wilson is a Canadian player. I need to get another copy of this one as well.
Albert Almora Jr plugs a hole in 2018 Big League.

Tomorrow I'll cover some more from this box, including a pile of Expos sent my way