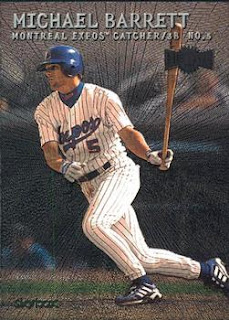 Card 145 is this 2000 Metal Michael Barrett.
I really like the look of this card. 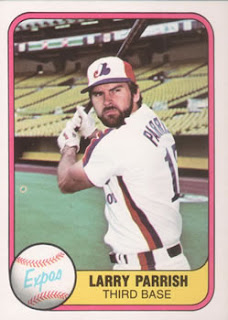 Card 146 is 1981 Fleer Larry Parrish posing in an empty stadium. Judging by the white uniform, I'm guessing it's The Big O. 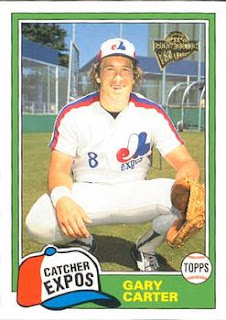 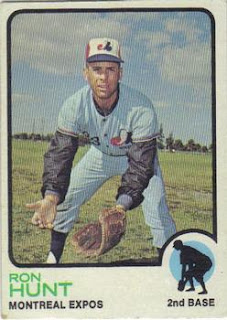 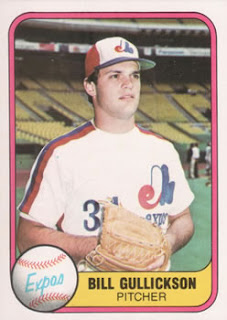 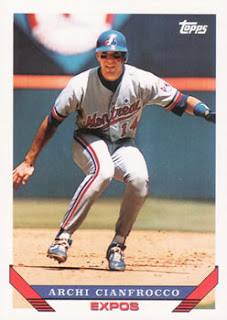 Card 151 is this 1993 Topps Archi Cianfrocco putting the brakes on the basepaths. 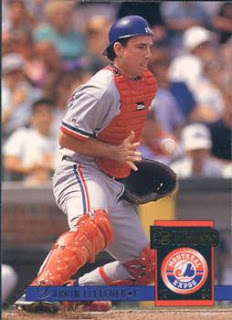 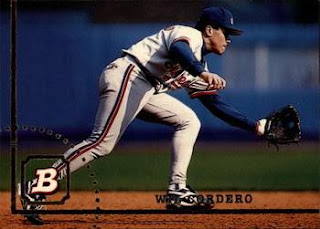 Card 153 is this 1994 Bowman Wil Cordero.
I like the photo selection here. 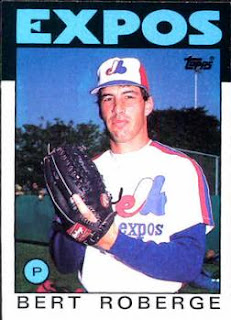 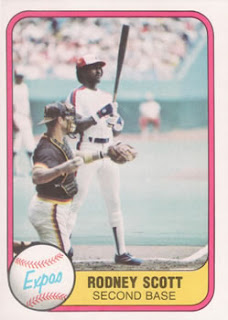 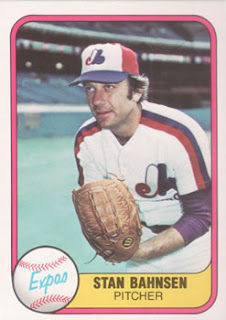 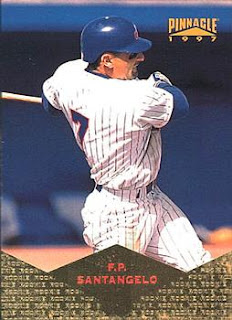 Card 157 is this 1997 Pinnacle FP Santangelo.
I did like the later Pinnacle cards, though the stuff like New Pinnacle, and Inside, and all the other stuff was a little much. 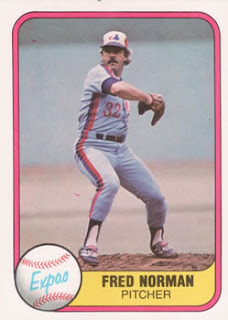 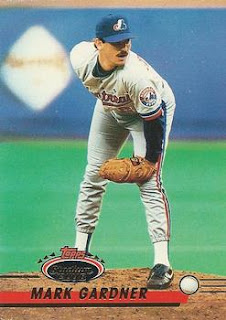 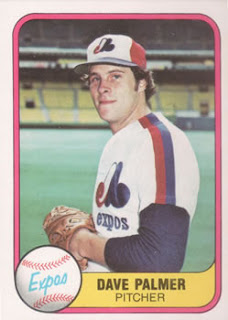 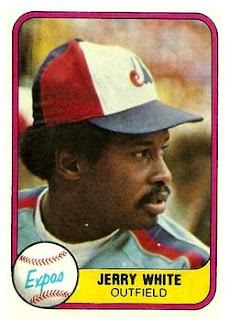 Card 161 is this 1981 Fleer Jerry White.
Closeup of concentration. 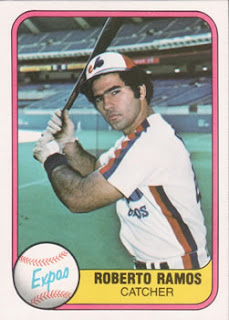