Pages 29 and 30 are today. There are quite a few holes in this one 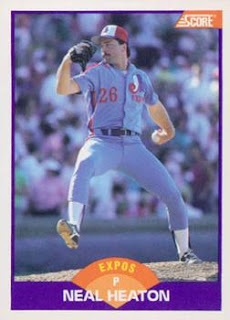 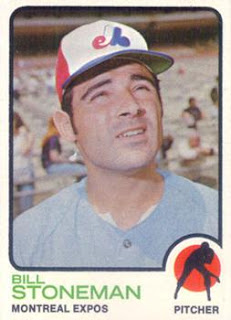 Card 254 is a 1973 Bill Stoneman
Stoneman was the first picther to throw a No-Hitter for the Expos. 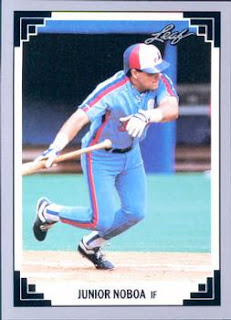 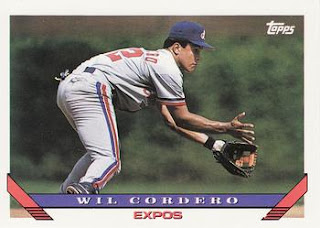 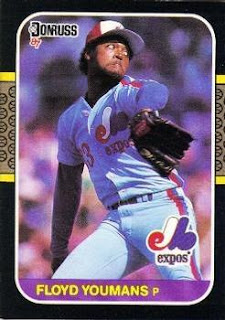 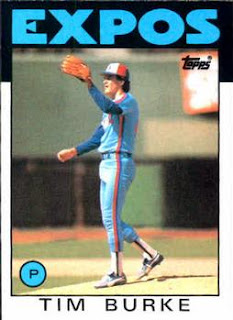 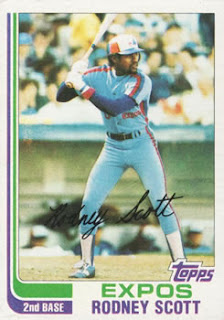 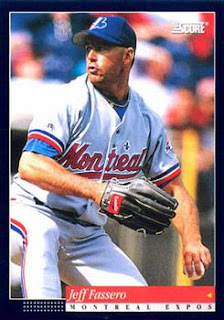 Card 261 is a 1994 Score Jeff Fassero
While I loved the blue uniforms they wore for years, I also liked the uniforms shown here. 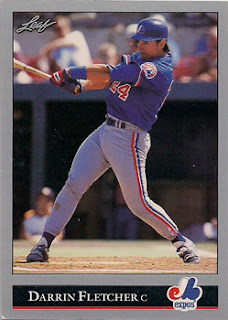 Card 264 is a 1992 Leaf Darrin Fletcher.
As I mentioned above, I also like the blue alternate they wore with that set. 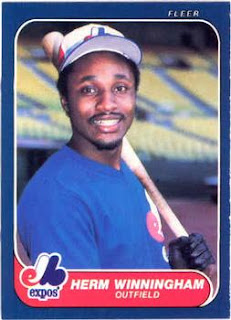 Card 266 is a 1986 Fleer Herm Winningham
I believe this is in Olympic Stadium. 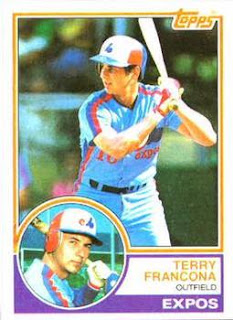 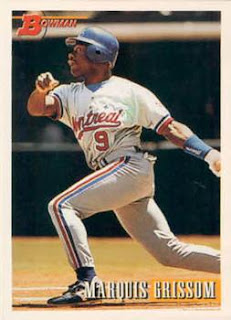 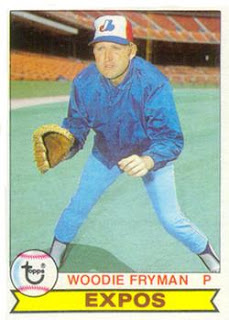