I haven't been feeling the best the past couple weeks so I just want to do a quick post tonight. 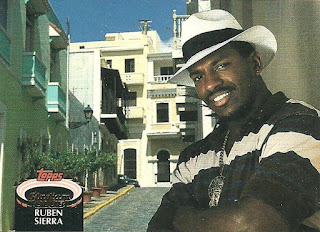 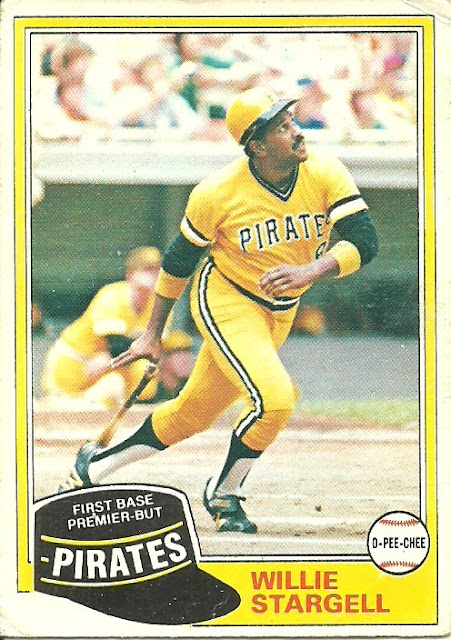 I think the Star (I know.. Bad Pun) of this post though is the 1981 OPC Willie Stargell I found in the box of cards I bought.

I think it's a rather interesting card and maybe one a Pirates fan may enjoy?