Last time I went over some bad airbrushes and interesting photos in 1987 Topps..

Today I want to give the same treatment to 1988. 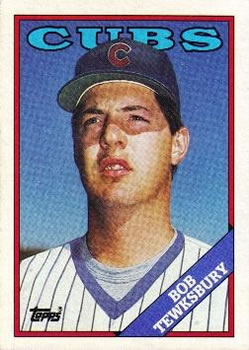 Tewksbury went from the Yankees to the Cubs, so pinstripes stay the same, though the collar and hat were brushed.
That "C" looks like it's not really part of the hat. 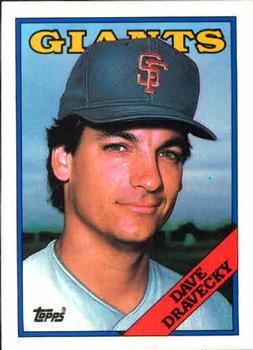 Dravecky went from the Padres to the Giants through 1987.
The SF logo looks fine.. Just the uniform colour and hat colouring you can tell they were brushed on.
In a way, the hat almost looks like it was completely airbrushed in.. But that's just me. 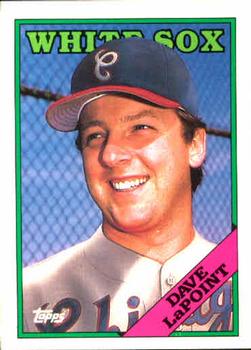 LaPoint went from the Cardinals to the White Sox.
The hat almost looks right.. Though the logo looks lopsided. The uniform gives it away this time. 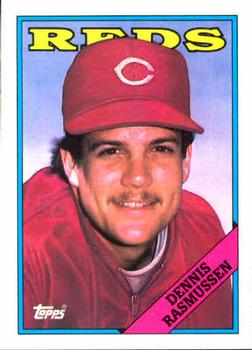 Rasmussen went from the Yankees to the Reds in 1987.
Honestly, this one looks almost like it was taken as a member of the Reds. It very well could have been.. 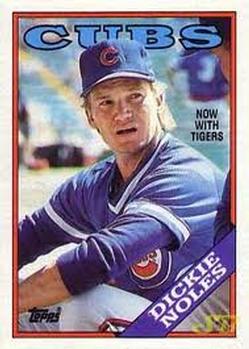 Dickie Noles has a "Now With Tigers" note on here. Rare for Topps to add those in, though in 1987 they did it with Darryl Motley.
Bit of a tangent, but Baseball Reference doesn't have the transactions for Motley. Most of them are unknown.. I find that interesting.. 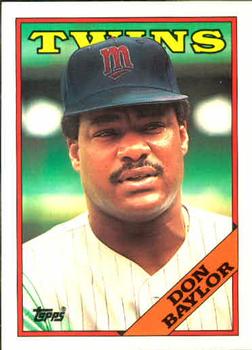 Baylor spent time with Boston and Minnesota.
By 1988 he was in Oakland.
Again, the giveaway is the hat.. Though the only way this card would work is if this was from his days as a Yankee. 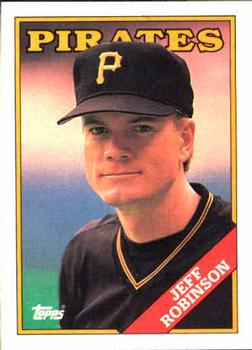 Jeff Robinson split 1987 between San Francisco and Pittsburgh.
I think the uniform is the main culprit here for the airbushing. The hat looks very close. 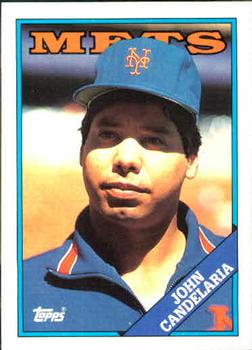 Candelaria split 1987 between the Angels and Mets.
I think what drew me to this card was the hat... Looks almost like it's too small for his head.. 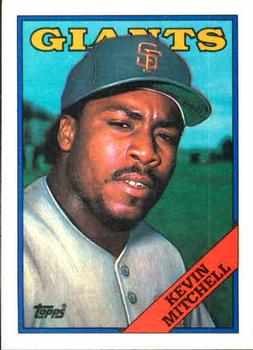 Mitchell spent 1987 between the Padres and Giants.
This one is a full airbrush.. More painting than photo with the hat and uniform.. 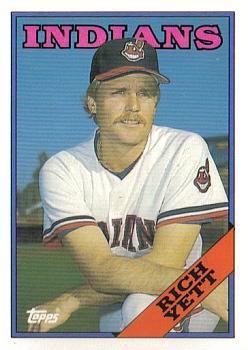 I just have this one here because it's probably one of my favourite names in baseball. 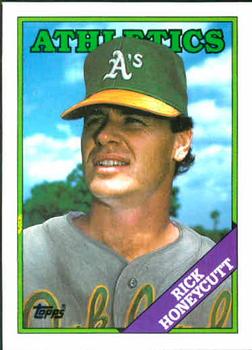 Honeycutt split 1987 between the Dodgers and the A's.
Again a full airbrush with the uniform and the hat. 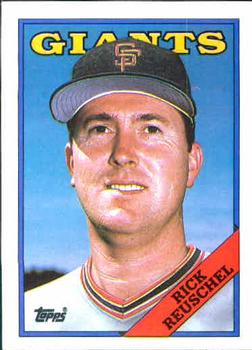 Reuschel split 1987 between the Pirates and the Giants.
Either this is a really good airbrush job, or this was a late season photo.. 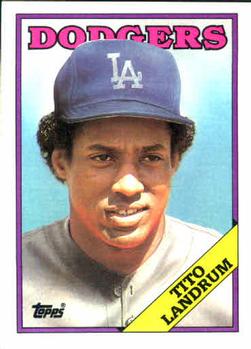 Landrum split 1987 between the Cardinals and Dodgers.
Again, a full airbrush. The hat gives away a lot too, with the logo looking very thin in places. 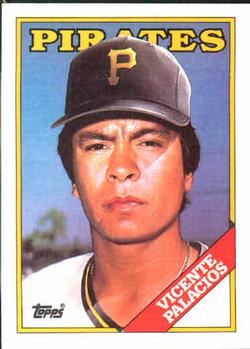 This one I'm not sure of.. The hat looks touched, but it could be a minor league photo they touched to give the Pittsburgh logo.

These were the ones I found.