A little while ago, I did the first in what looks to be a series looking at cards of players who wore a certain number for the Jays..
Last time I looked at 0 and 00.
Today is 1.. 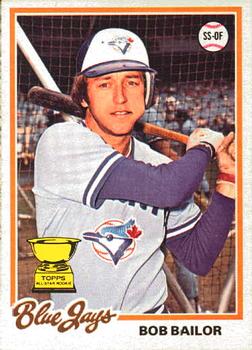 Bailor was the first pick in the Expansion Draft for the Jays in 1976, so it makes sense he'd also have uniform number 1.
He wore it until he left after 1980.

The number remained unused by players until 1983. 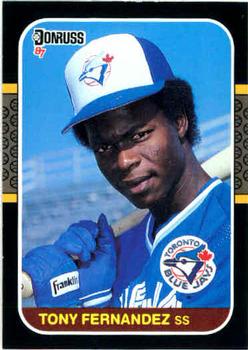 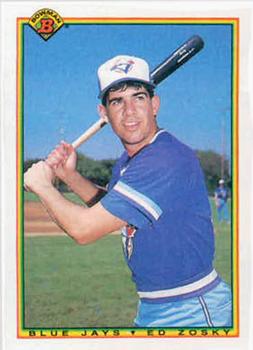 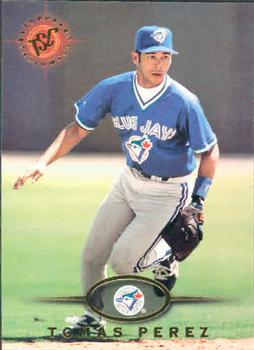 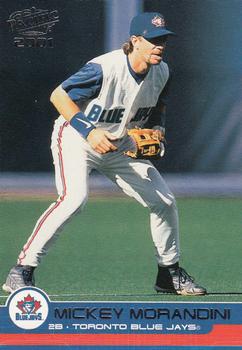 Mickey Morandini (I do not own this card) wore the number in 2000.
He spent part of the season with the Jays after being traded by the Phillies for Rob Ducey.
This was also his last season. 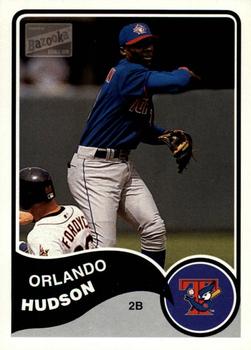 2004 brought Orlando Hudson wearing 1 after a couple seasons wearing 3.
This was the season before the Angry Birds Jays were shown..
Hudson wore 1 from 2004-2005 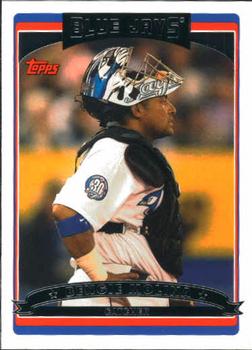 One of the Fabulous Catching Molina Brothers! Actually, two of the three played for the Jays at some point. 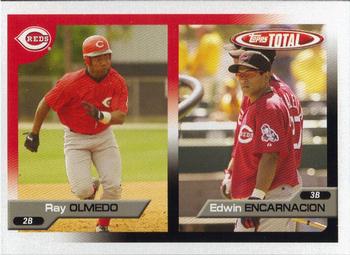 Ray Olmedo (I do not own this card) is shown as a Red because according to the TCDB, he was never issued a card as a Jay (There is one as a Chief, but the photo's not in the database) 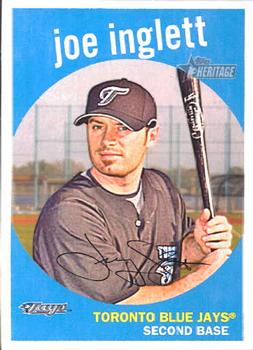 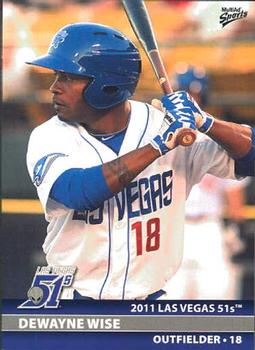 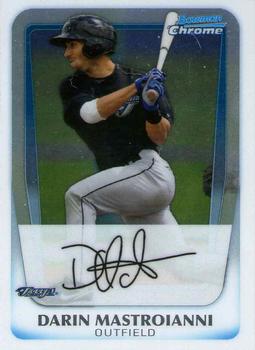 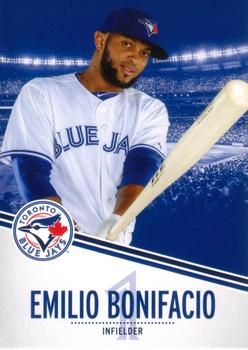 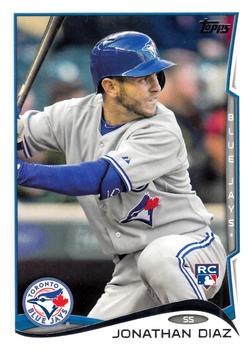 Jonathan Diaz wore 1 from 2014-2015. I remember him bouncing from AAA to Toronto quite a bit.
I do not own this card 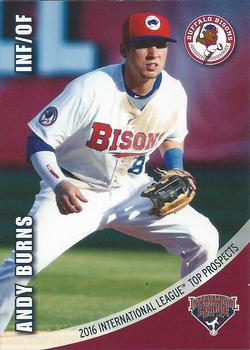 I do not own this card, though it is a nice one. 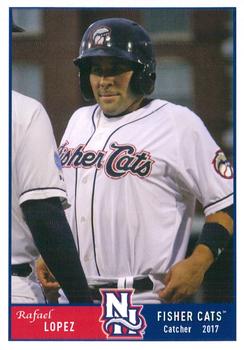 Raffy Lopez wore 1 for the time he was in the Majors this season.
I do not own this card.

Really, for length of service, this number spent a fair bit of time out on the field. I would have to say Tony Fernandez would be the "Best" out of the players who wore it.