I just know one of these times I'll reuse a title I've used before.. Sometimes it's the most difficult thing of writing.. lol

Anyway... Another day, another repack I want to go through.. I have two left.. Then I can start my reorg. 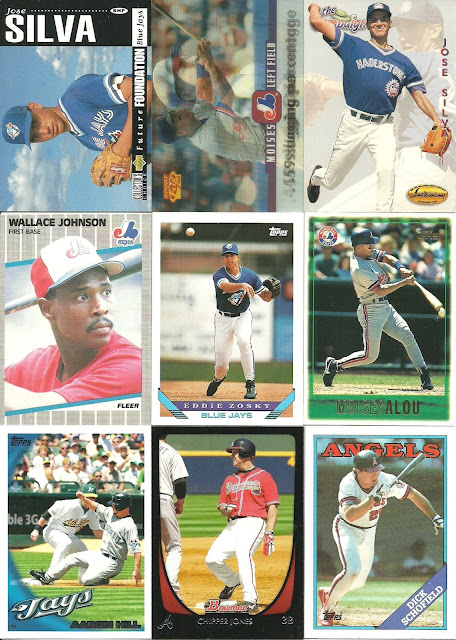 A nice batch of Jays and Expos. I think a couple of these I already have, but we'll find that out soon enough..
There's Chipper (Don't Call me Larry) Jones as well. 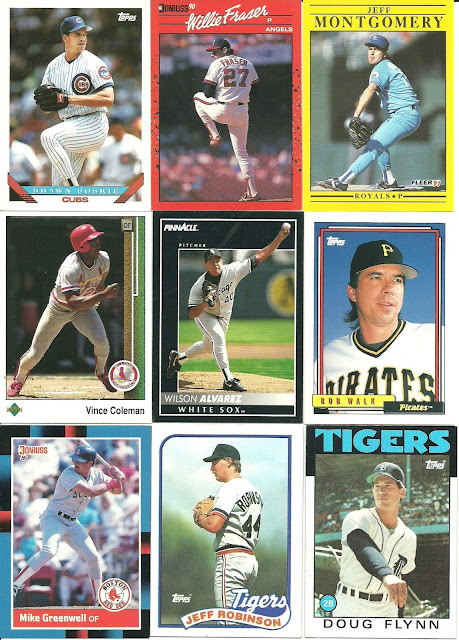 Hey. A Bob Walk sighting.. I know a certain blogger who would love that card. 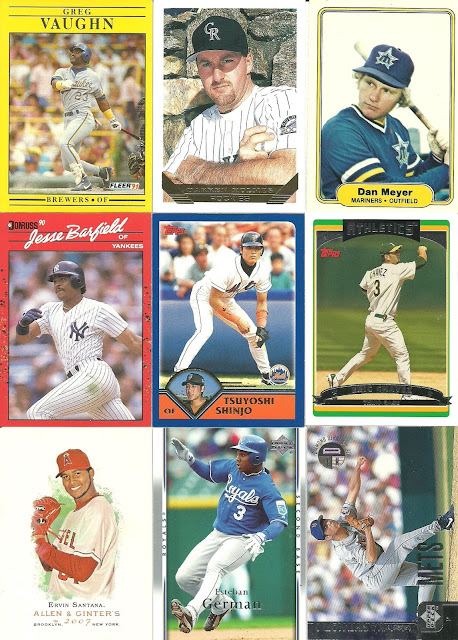 Another card I seem to have seen a lot of in this group is that 1990 Donruss Jesse Barfield.
Hard to believe that Ervin Santana has been around for as long as he has been. 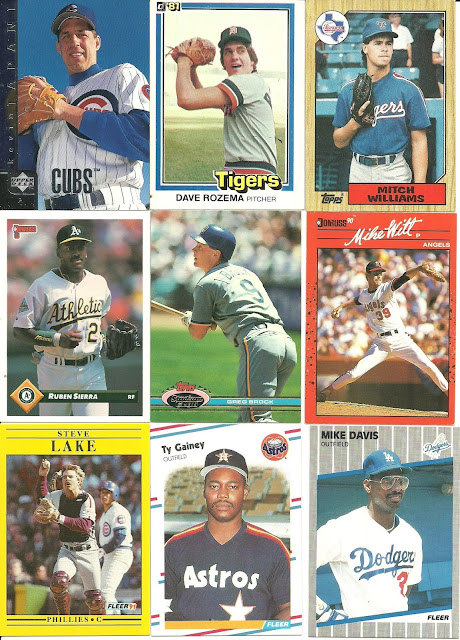 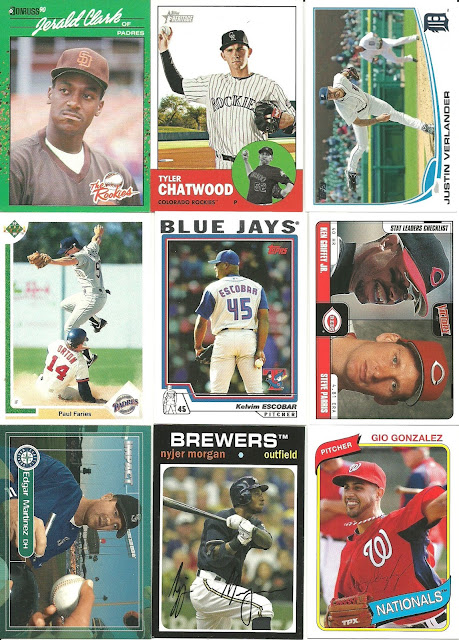 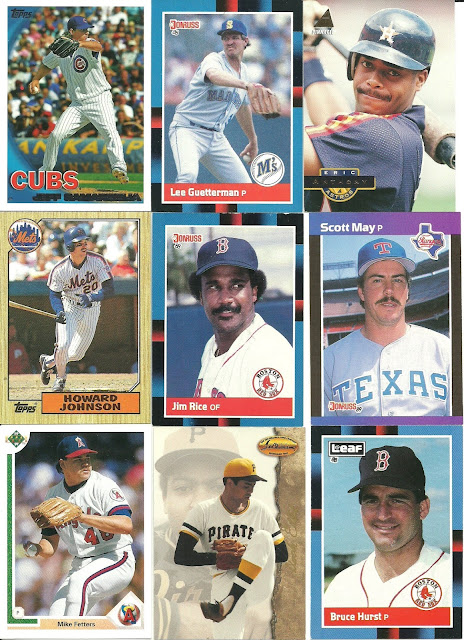 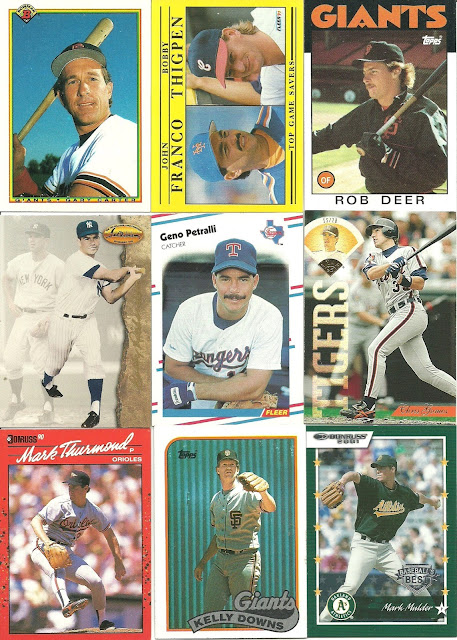 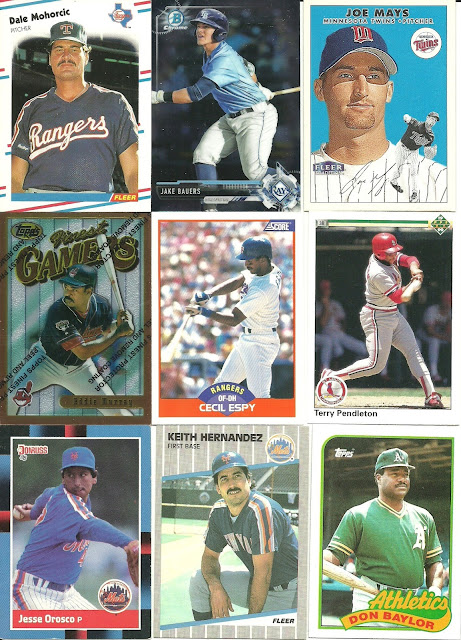 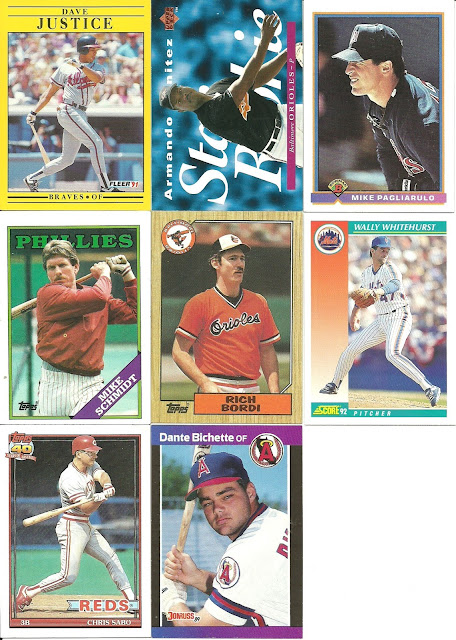