Airbrush and Other Things

It's been an odd week or so..
I've finally started reorganizing my collection.. But I feel like a bunch of cards are missing.. I won't know until I'm done, but it's a nagging feeling..

Of course, that nagging feeling has been bothering me in general most of the week.. Either I'm forgetting something, or something's not right and I can't put my finger on it..

Speaking of not quite right...

I was looking through my 1987 Topps cards as part of the re-sort.

Found some glaring airbrushing, and a couple cards that I just found interesting.. 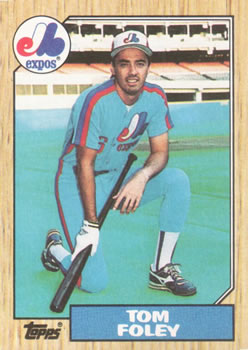 I don't know if it's just me, but the colour of the turf almost makes it look like Foley is blending into it.. 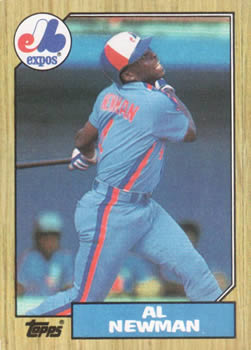 Speaking of Montreal.. This card has bothered me since I first saw it.. The colouring in it almost looks like an airbrush, but Newman had been with the Expos for 1985 and 1986..
Maybe it's just the shadows in the stadium.. I don't know.. 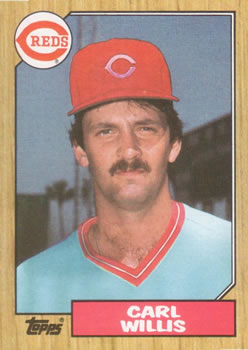 The "shine" on the hat logo kind of gives it away.. Though again, he spent 1985 and 1986 with the Reds. It could be a minor league photo that Topps touched into a Reds uniform. Or it could be an old photo.. I don't know. 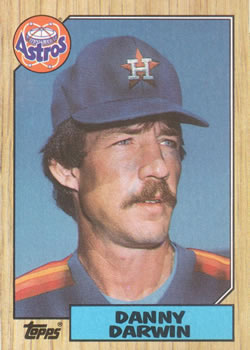 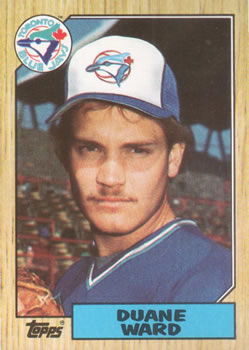 Bit of a throwback here with some funky looking Blue Jays logo..
Ward spent time split between the majors and AAA with both Atlanta and Toronto in 1986. 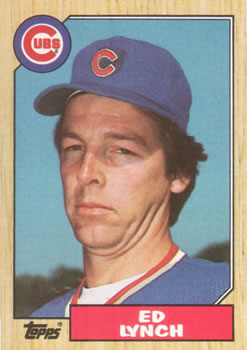 Lynch was with the Mets..
You can see the airbrushing on the hat. 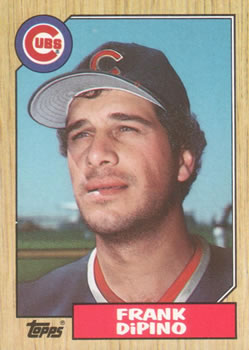 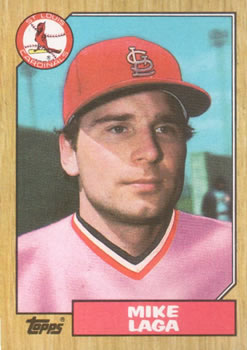 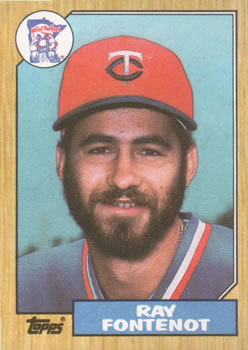 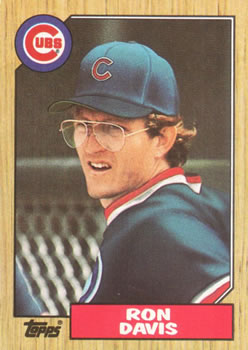 This Ron Davis looks very fake as well..
Davis spent 1986 split between the Twins and the Cubs.

I just hope to be in a place where I can write more soon..
Enjoy the World Series!