Well, Well, Well.. What Do we Have Here?

This week has been killer. Charters plus my regular school runs. Didn't get home till 8 last night. (Normally get home around 6)

But greeting me tonight was a wonderful envelope from COMC..

My Birthday Present to myself came in early! (My birthday is in 9 days)

So as I mentioned in the post mentioning I bought these, It's a number of OPC cards. 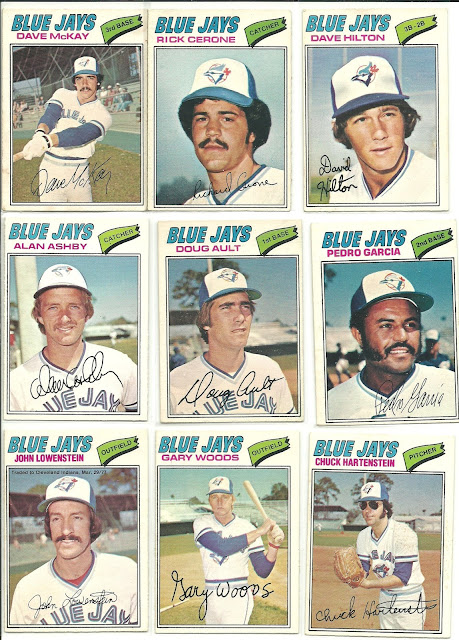 A nice dent into the 1977 OPC Jays collection here.
I have to say I like the photography in the OPC cards better than the Topps.. Of the ones here, it looks like really only Dave Hilton and Rick Cerone are airbrushed. 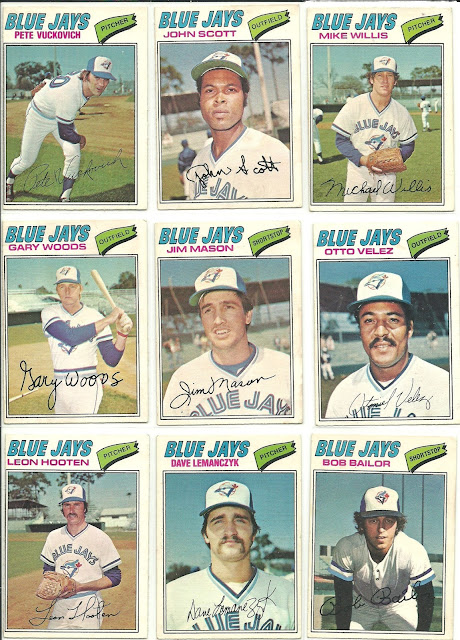 I just noticed I bought two Gary Woods cards by mistake.. I only needed one.. OOPS.. I'm sure a fellow Jays fan will be the beneficiary of my silliness..

Leon Hooten didn't actually play for the Jays. He was released at the end of Spring Training 1977.
Bob Bailor is another airbrush. 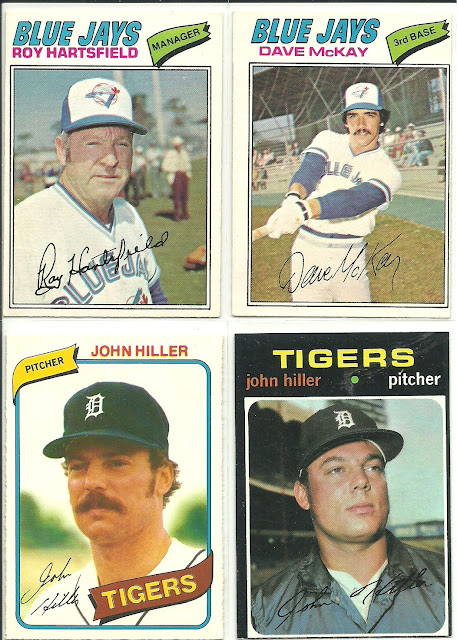 The second Dave McKay is NOT a mistake.. The second one goes into the Canadians binder.
A pair of John Hiller cards as well. The 1980 is the OPC version. 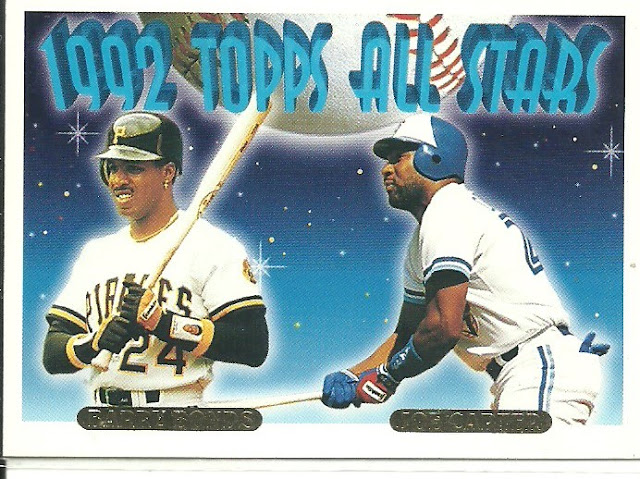 One hit a very famous home run, one is famous for hitting MANY home runs. As it stands, neither are in the Hall of Fame (Though Joe IS in the Canadian Baseball HOF and Bonds should be in Cooperstown)

So that was my birthday present to myself when it comes to cards.. I may pick up the baseball sim Out of the Park 18 when it releases tomorrow on Steam.