Today... Today comes some good and some not as good..

That said.. I'm a collector at heart. 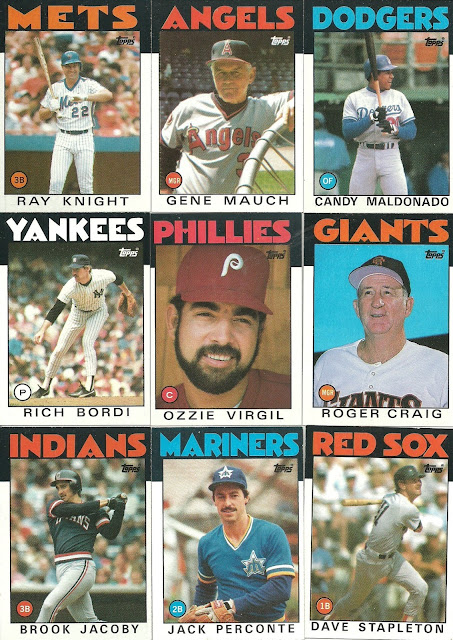 This may end up being one of those sets I don't actively collect.
Candy Maldonado as a Dodger. Gene Mauch as Angels manager. Brook Jacoby as an Indian. 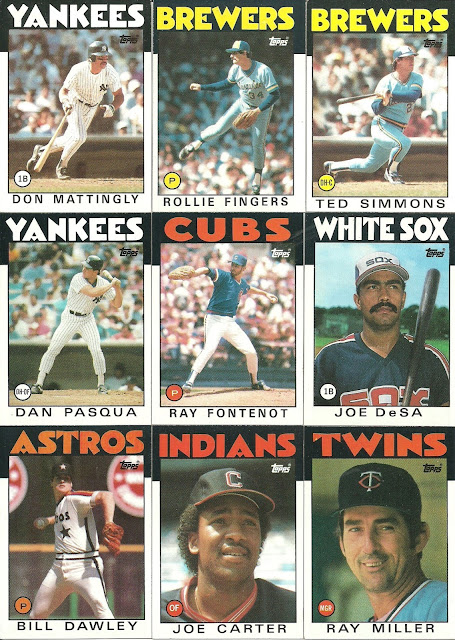 There are some names here I recognize, some I don't.
Don Mattingly, Rollie Fingers, Ted Simmons, Dan Pasqua, and Joe Carter. 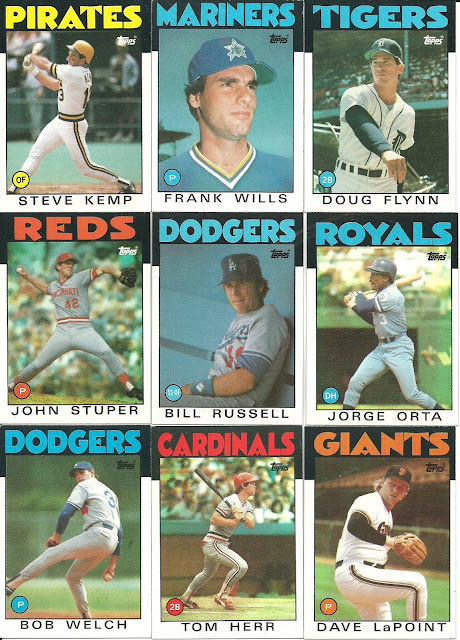 There is a future Jay in Frank Wills and a former Jay in Jorge Orta here.
Bill Russell namaged the Dodgers for a couple seasons after Tommy Lasorda was done.
I also recognize Bob Welch and know the names of Tom Herr and Dave LaPoint. 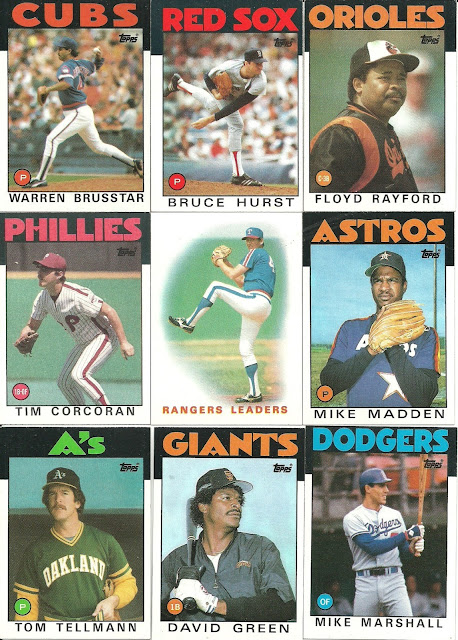 Bruce Hurst and Mike Marshall are the only ones who ring a bell here. 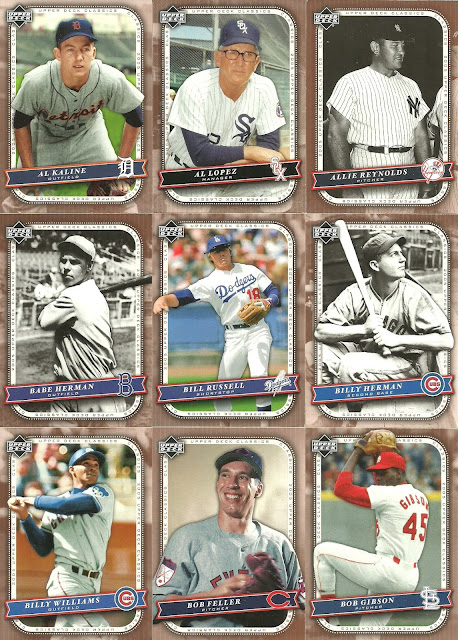 Now we get a set I want to collect. The Upper Deck Classics set from 2005.. I've seen these come up in CrazieJoe's blog and loved them..
There's a nice mix of players here too, with Bob Gibson and Bob Feller, Bill Russell, Billy and Babe Herman.. 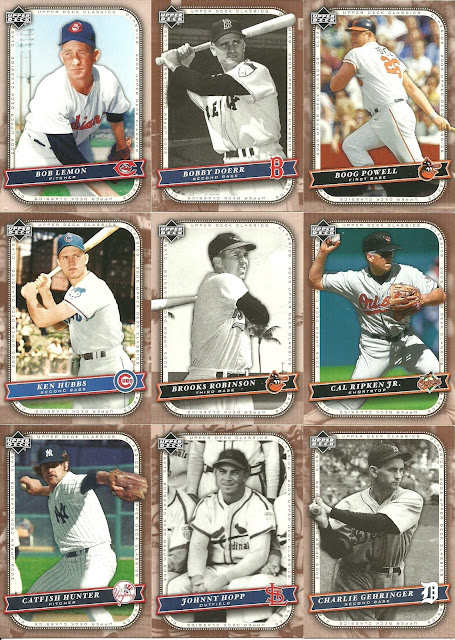 Another nice batch of players here. 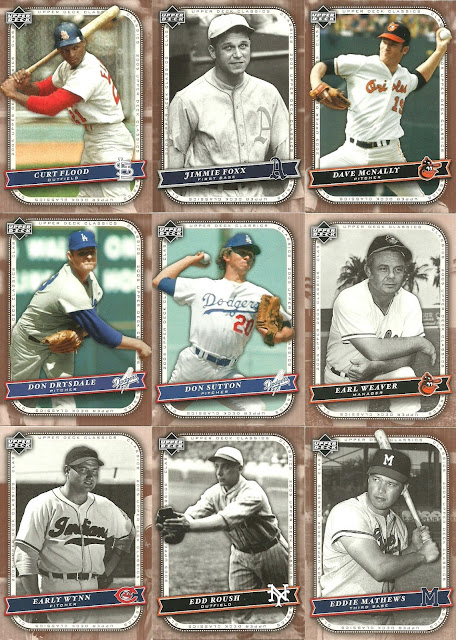 Interesting fact: Early Wynn did radio broadcasts for the Jays from 1977-1980 with Tom Cheek.

That's it for today.. I think in my next post, I'll post (since I still have a stack of those 2005 UD beauties) the ones that grab my eye so I can take care of some other stuff that came across my doorstep.