Before the school year ended I bought a few repacks from Dollarama. They've been sitting in the bag since, partially because I haven't felt like writing.. Partially because it's been one of the circles of Hades out temperature wise recently.

I'm going to borrow an idea from another Canadian blogger, CrazieJoe, and look at half the repack today and the other half tomorrow.. 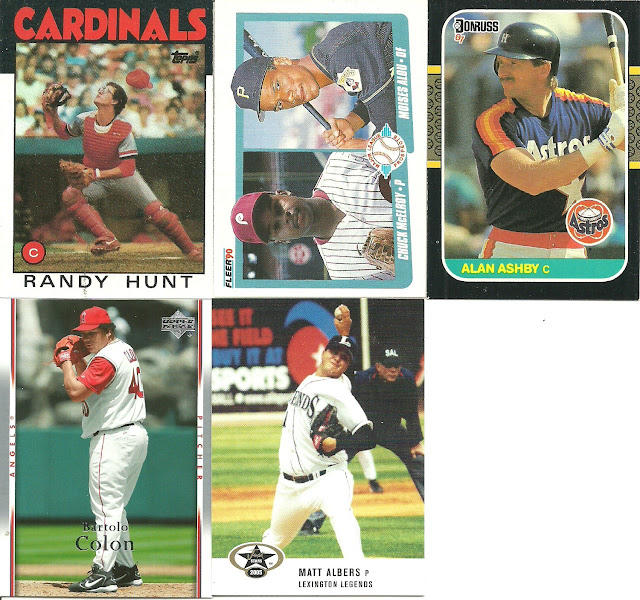 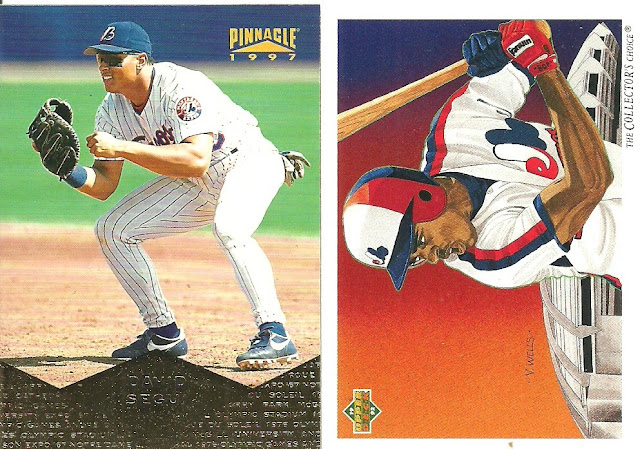 Expos for the project.. I have both of them already for the binder, so they go into the Project box right away.. Though right now the project box is just all Expos I've received lately. 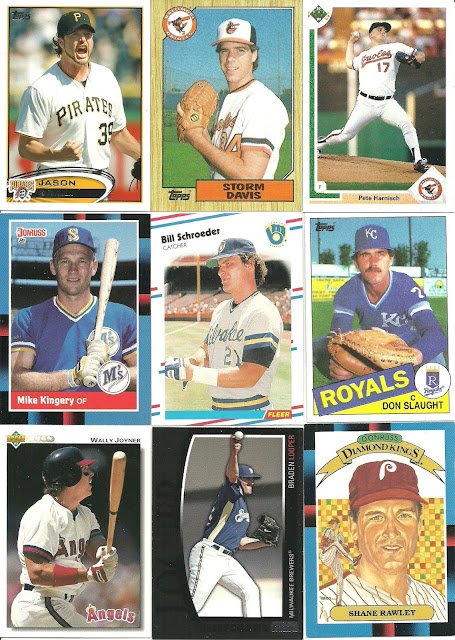 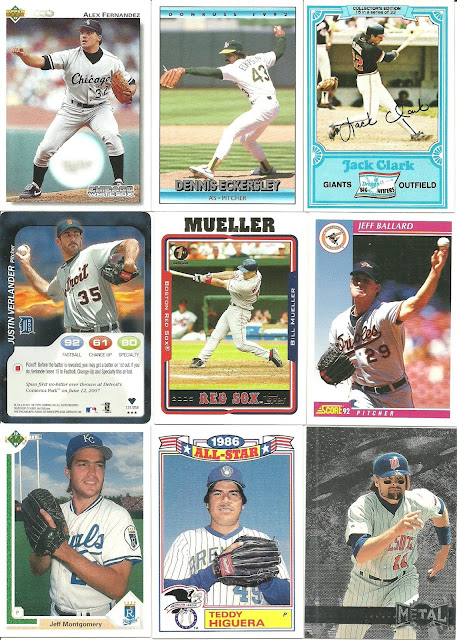 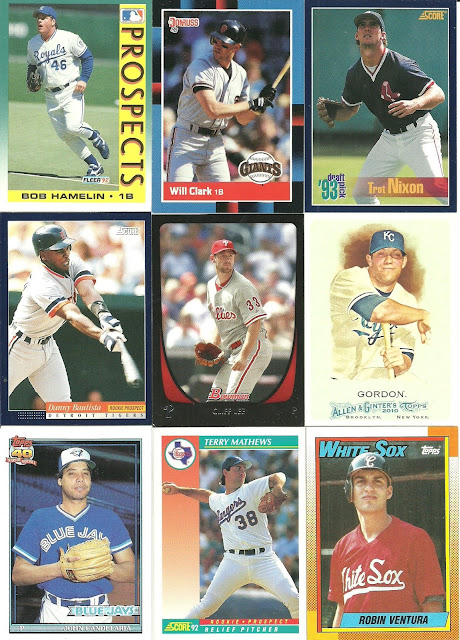 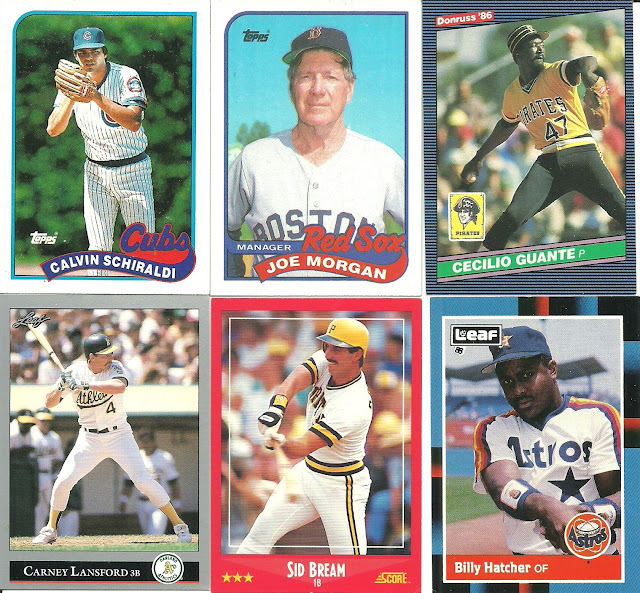 These are all the traders. If you see anything you want, let me know...

Tomorrow we'll take a look at the other half..
Posted by Mike Matson at 12:44 PM