Bases Loaded With the Usual Suspects..

I had a charter today and I was bored while waiting for the people to do what they were doing.. There was a conveniently located Walmart across the parking lot from where I last dropped the people off, so since I needed a few things anyway, why not see if there were cards as well.

In fact, I wish I took a picture of the barren wasteland that was this WalMart's card aisle.. More Yu-Gi-Oh than anything.. Sports had one or two hockey, one or two football.. Star Wars and WWE.. There were small hanging boxes of Series 1 and 2 of Flagship.. And the repacks.. 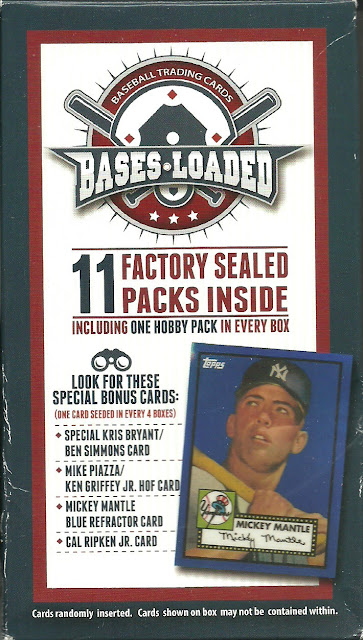 Of course I didn't get a bonus card.. I did get another One-Touch card thing... 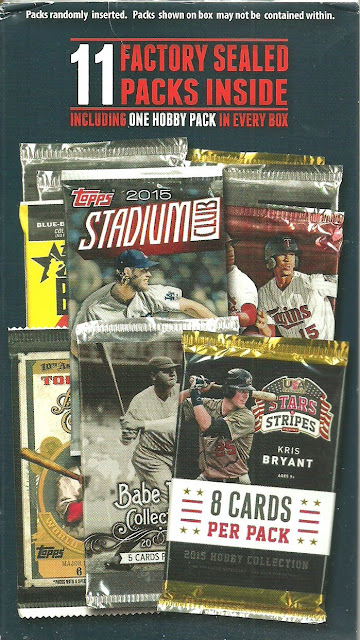 Samples of the card packs that could be in these.. I'm guessing that gold one at the bottom is the Panini Triple Play, since if they showed it prominently nobody would buy these..
I imagine these are packaged and shipped from the US, since really, aside from Player Collectors, I don't see many of us wanting the Stars and Stripes cards.. 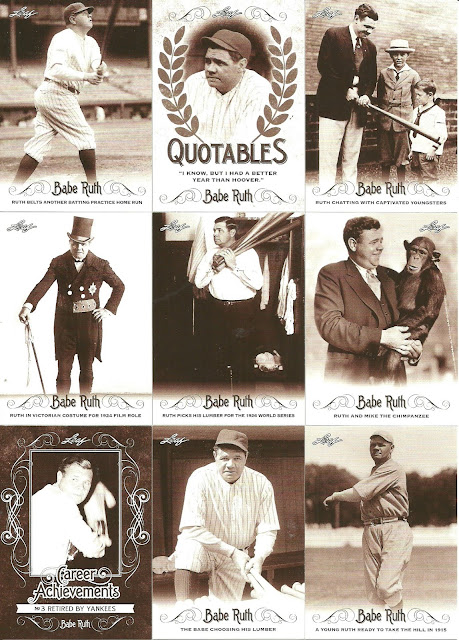 One of the usual suspects in these things are the Leaf Babe Ruth set..
I don't know how big the set is, but I could probably make it by just picking these repack boxes up.. 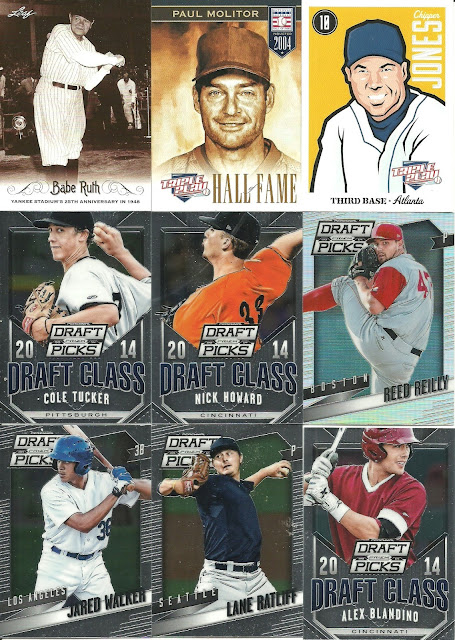 And of course, the biggest Usual Suspect: Triple Play... I just scanned possibly the two most useful cards from that set...
That Paul Molitor HOF card is beautiful..
And Chipper "Don't call me Larry" Jones looks almost human there.

These Draft Picks cards are generally more miss than anything, since they always seem to be for non-Jays. And of course since they don't bother to say where the kids are from aside from school, it's not very helpful for my Canadians collection either. 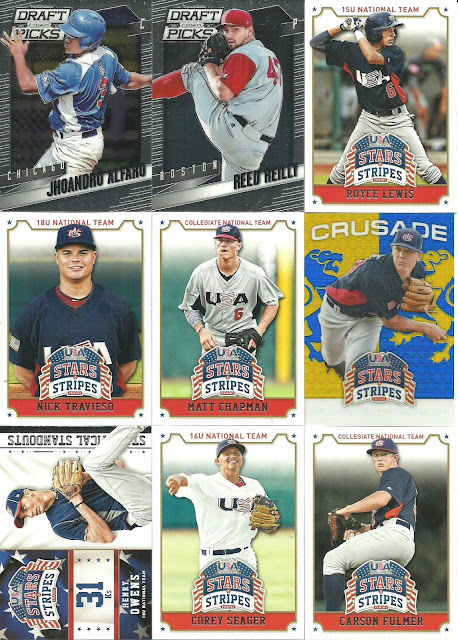 Two packs of the Draft Picks and I even get a duplicate in the 8 cards...

USA Stars and Stripes.. At least some of these names I recognize.. Corey Seager and Henry Owens. Again, one of the Usual Suspects for these things.. 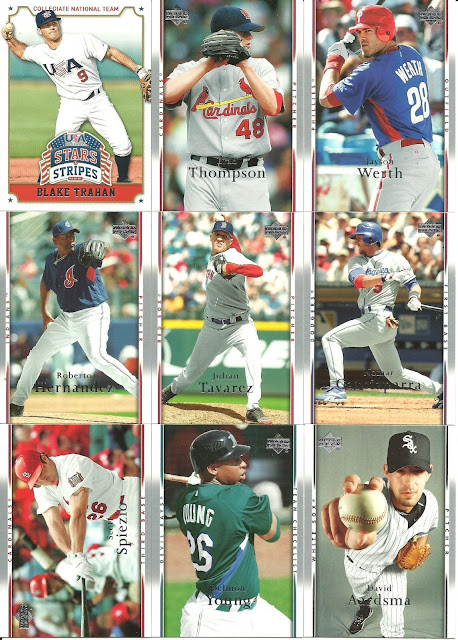 2007 Upper Deck, Come On Down! You're the next contestant in The Usual Suspects! 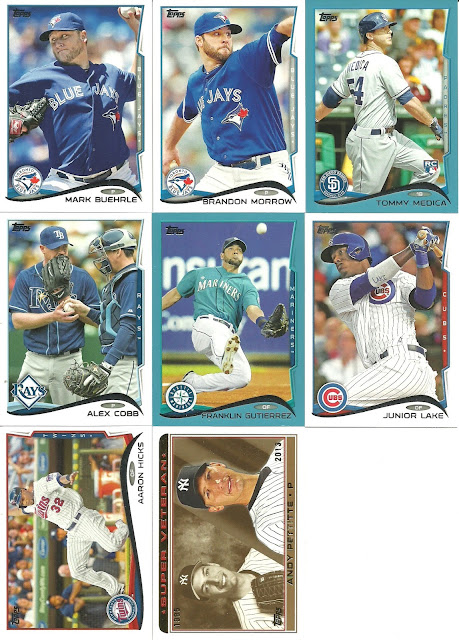 There are three cards in here that I want/May need.. Buehrle, Morrow, and that SuperVet card.. I loved the 1983 ones Topps did. I really like this one, even if it's a Yankee.. lol 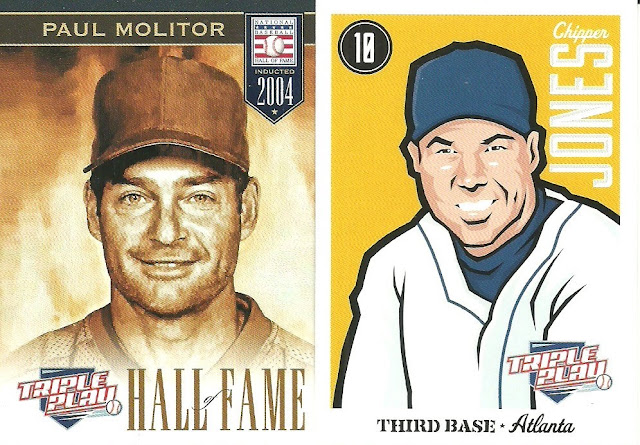 Just one final picture, a closeup, of the Unicorn that is Good Triple Play cards.