I have a few trades I want to cover tonight.

First is from John Hazen 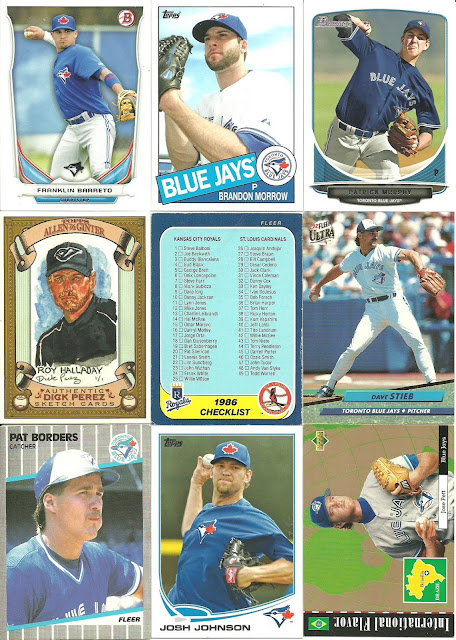 Some good pitchers here.. And some not so great pitchers here.
Halladay and Stieb are always welcome for sure.
Josh Johnson last pitched in the Majors in 2013.. As a Jay..
Brandon Morrow is still kicking around the Majors, pitching in the bullpen for the Dodgers. 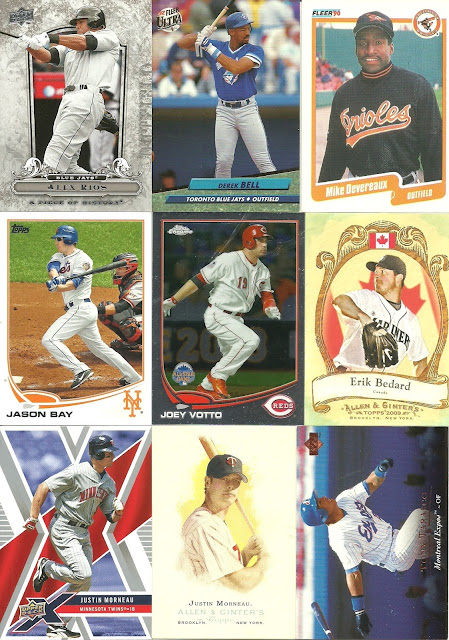 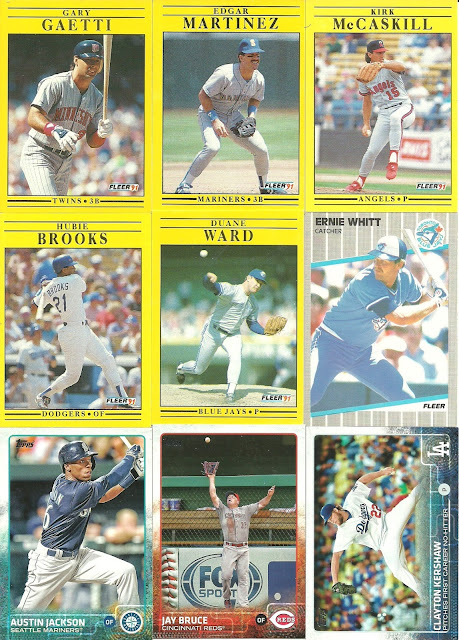 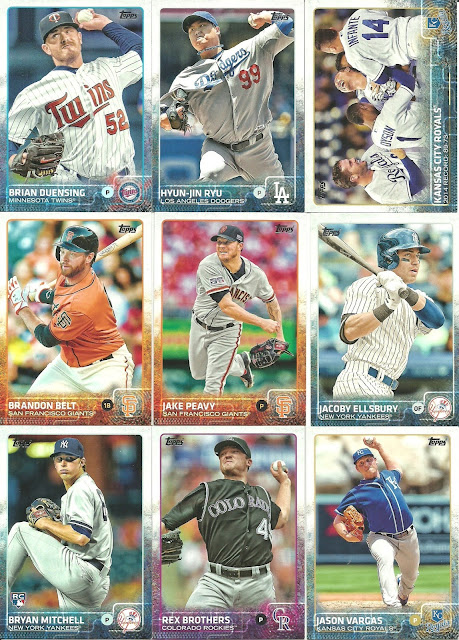 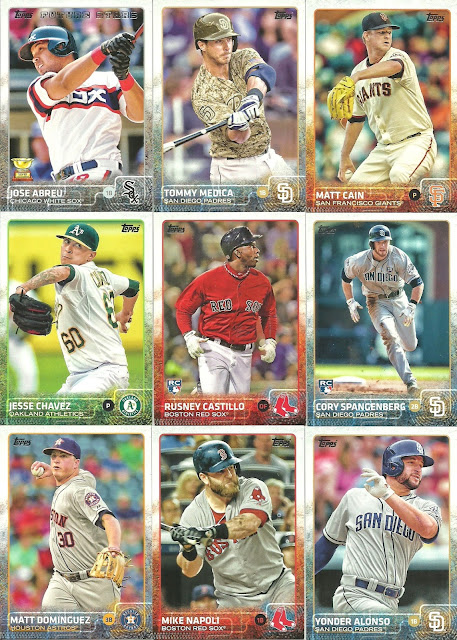 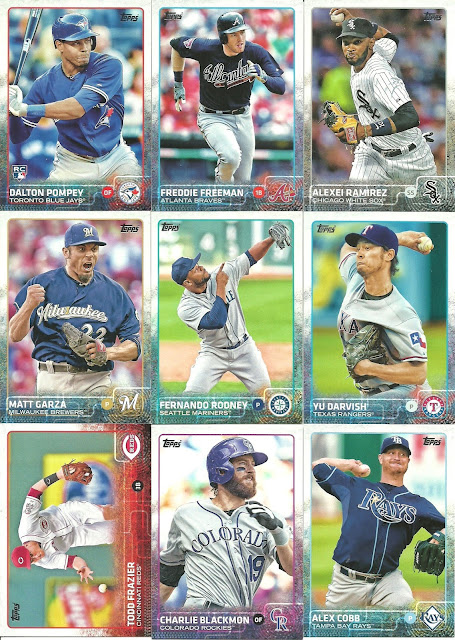 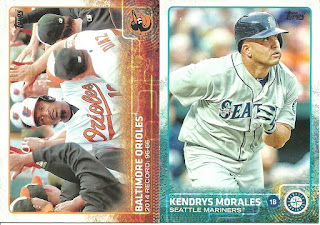 More 2015s. The Dalton Pompey will go into the Jays or Canadians binder. 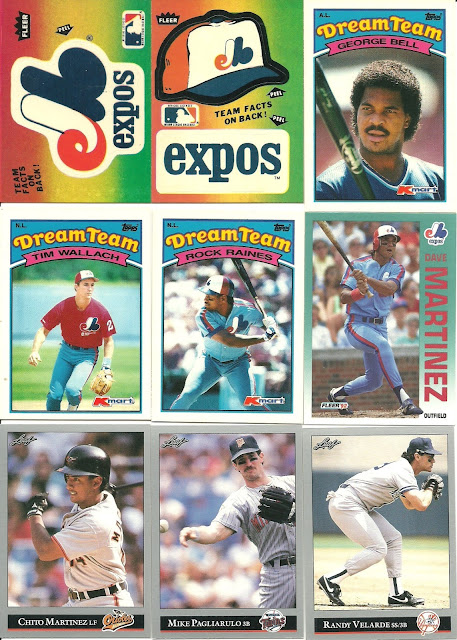 The Expos hat/wordmark sticker is actually stuck together, unlike the first one I had. (I ended up taping the one that separated and will be using it for a binder marker) 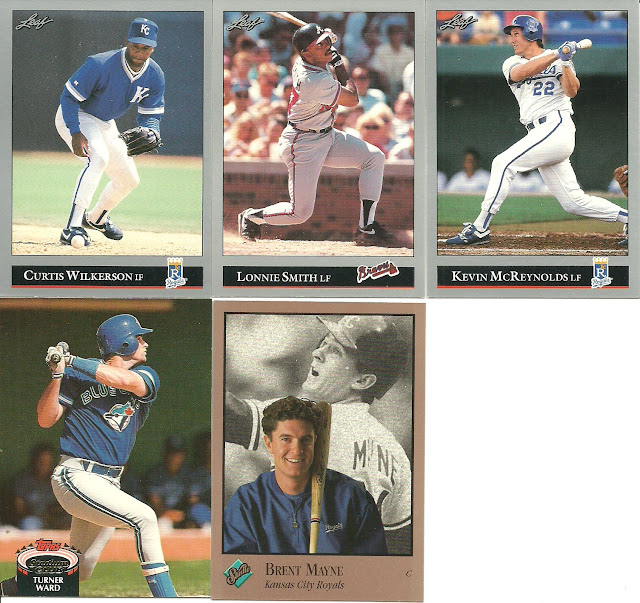 Thanks for the trades, people!