Unlike the last two posts, I combined the cards I received from Night Owl and T, along with cards from other trades when putting them into the set.

I scanned the cards I didn't have added yesterday when I did this. 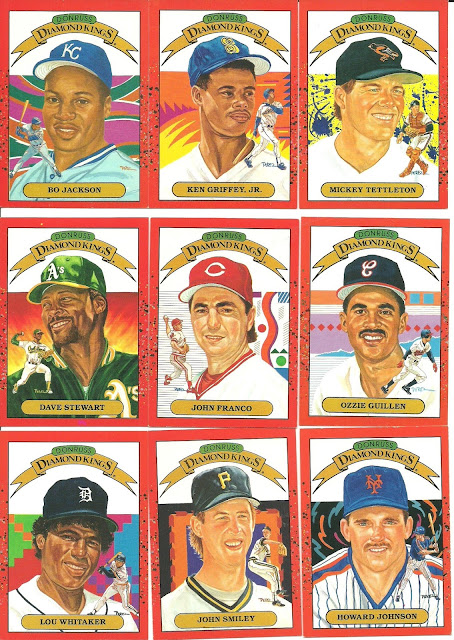 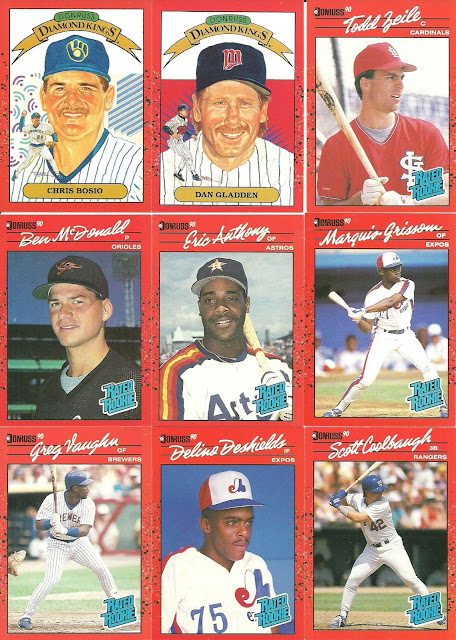 Diamond Kings and Rated Rookies all over the place here. 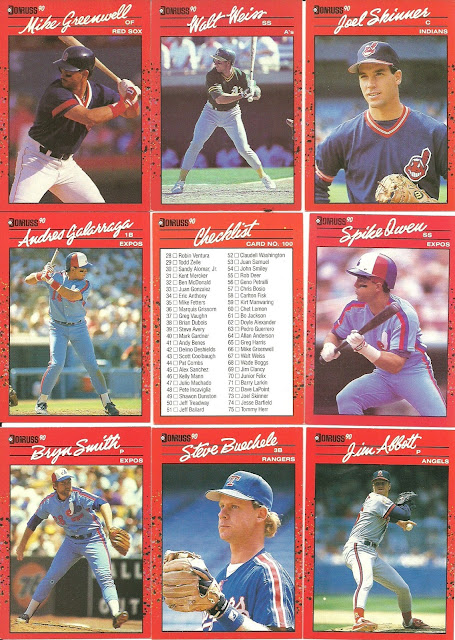 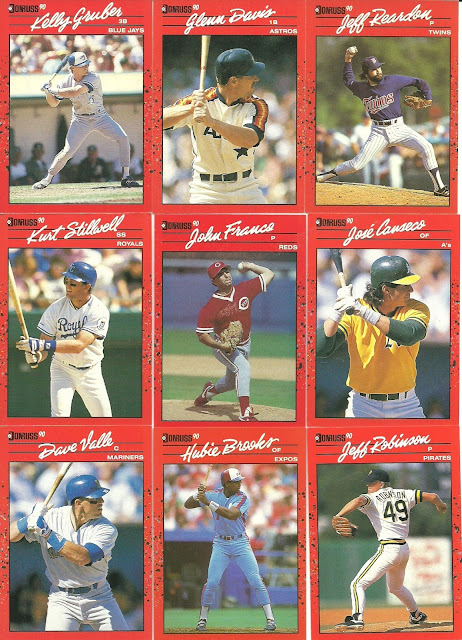 Jays and Expos mainly went into the respective binder collections, but there were a few I needed for the set as well.
Also, Jeff Reardon as a Twin 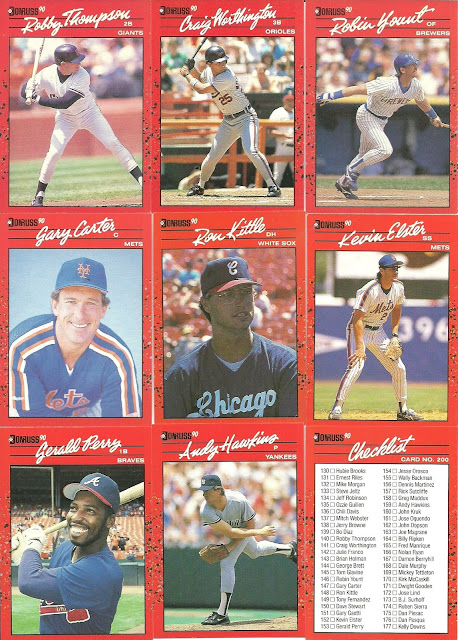 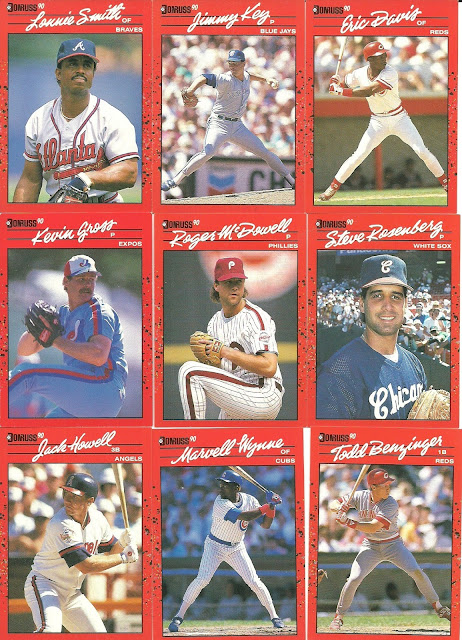 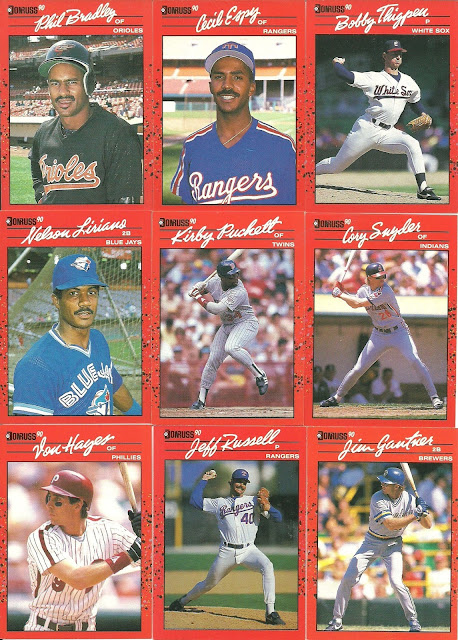 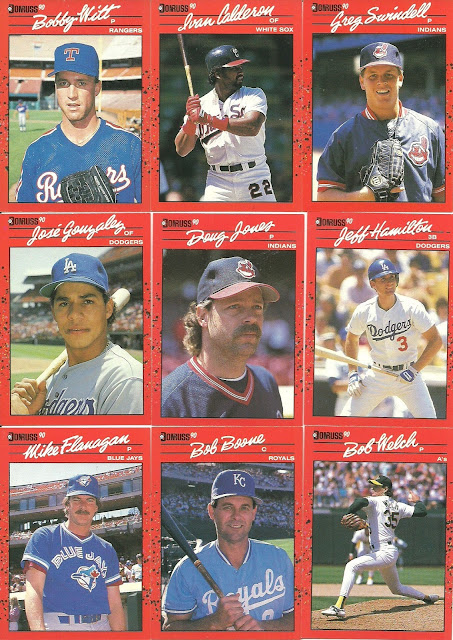 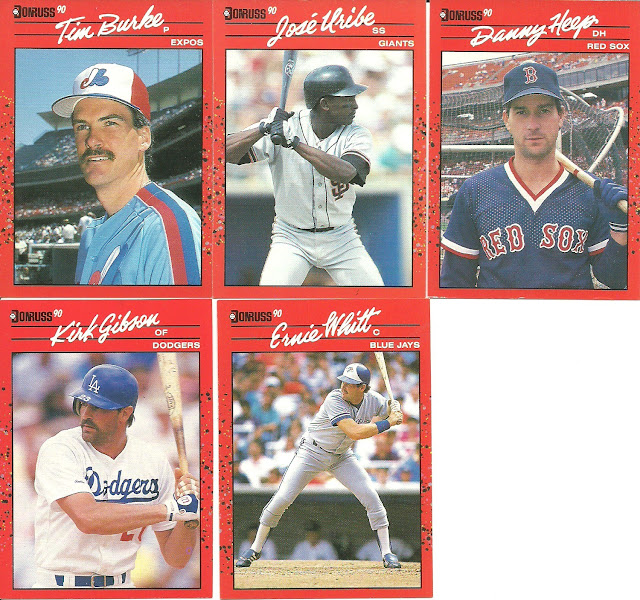 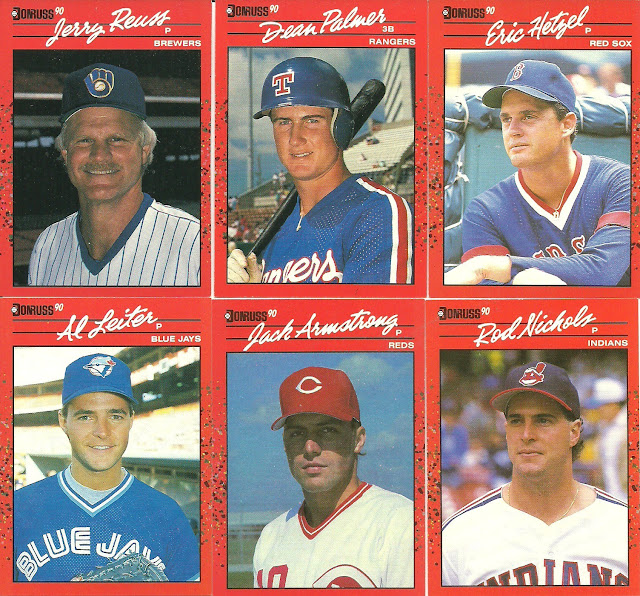 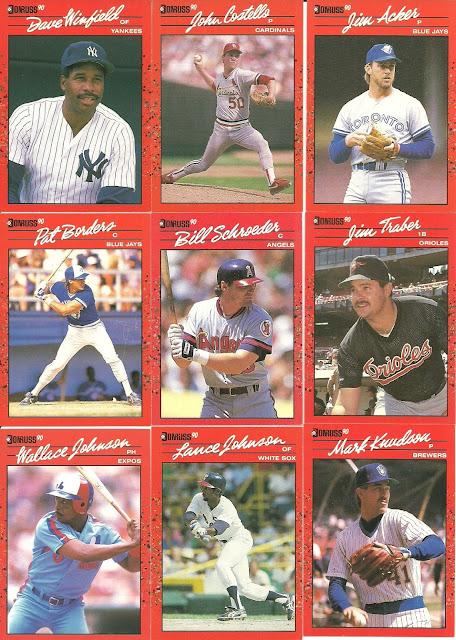 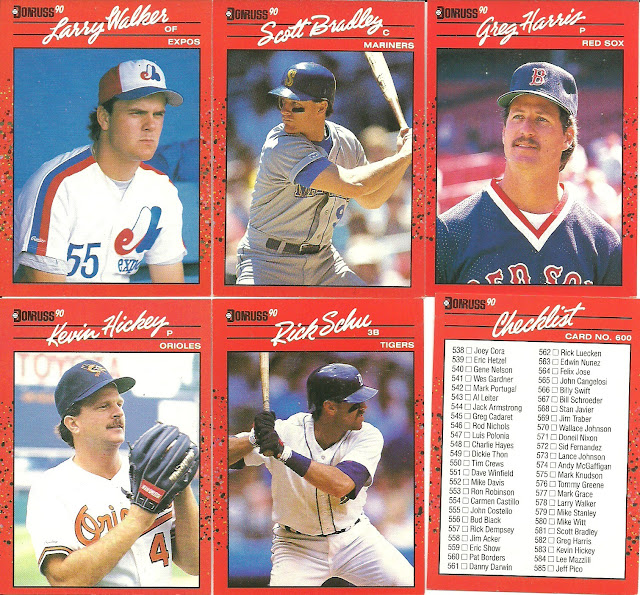 Walker does not look pleased in that photo. 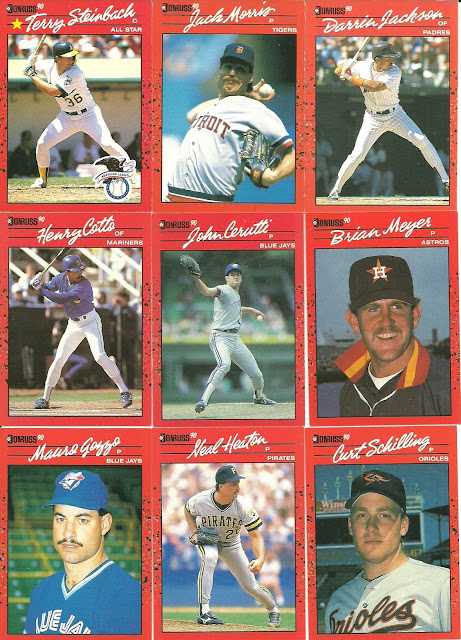 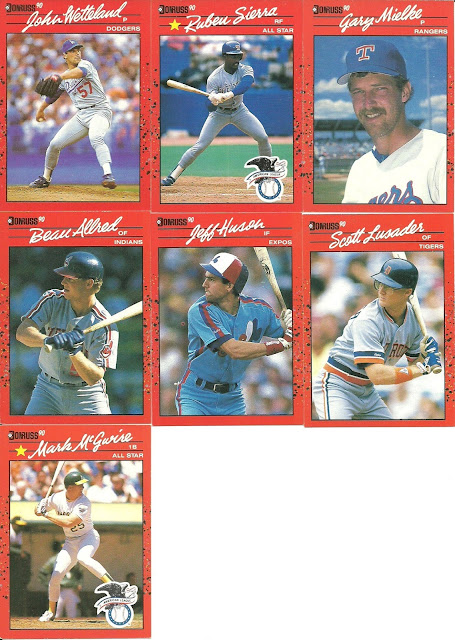 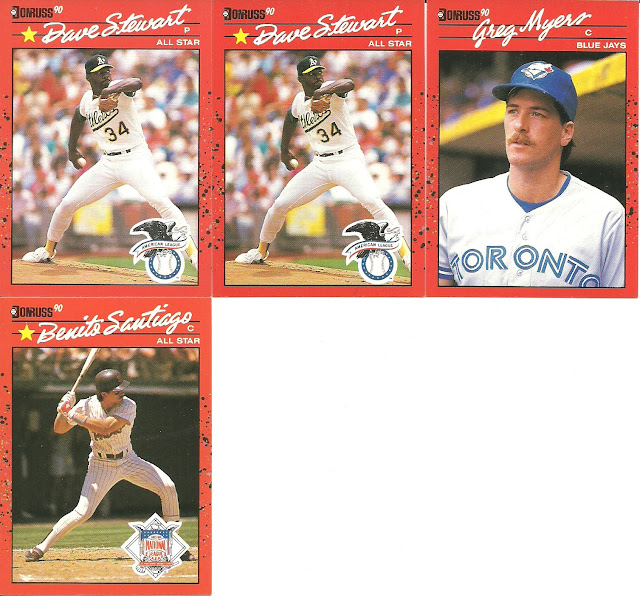 MVP inserts.
The Bell one looks like his hat was photoshopped into the picture.

As always, thanks to those who sent me cards to get this set closer to finished!