Some Things are a Mystery

I don't remember how I found this.. Could have been an ad on Facebook or on Twitter, but there's a company in Canada called First Row Collectibles  that has an online shop for different hobbies.

One thing they have is "Mystery Packs"
They have for baseball, hockey, Wrestling, and football. I decided to bite the bullet and get a mystery pack from them for $24.99 CDN just to see what it's about.

They say the packs have at least double the value inside. So let's see, shall we?

Well, definitely keeping the Pompey since it will go into the Canadians binder.
The Mike Trout is a Heritage Minor League card.
I like that Nomo, but not being a Dodger collector means I won't be keeping it. 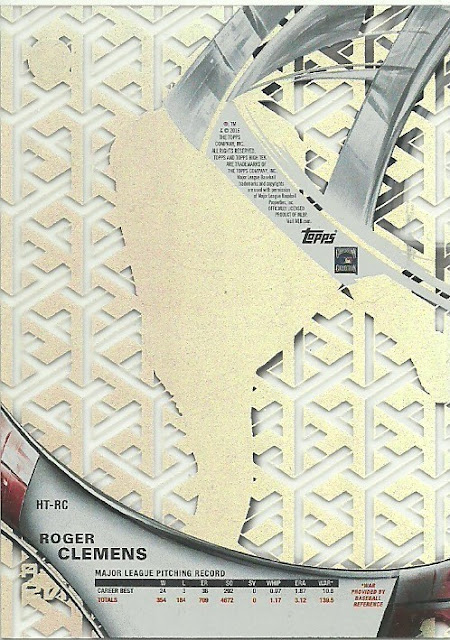 EDIT: Looking at COMC, it's a 2016 High Tek "Pattern 2"
Clemens has two cards in the set with the same card "number"

The Mayberry is serialed 54/99

So far it's not looking too good for things I want to keep.. 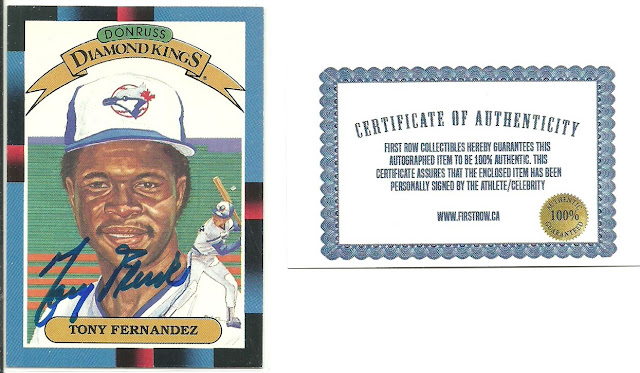 A Tony Fernandez Diamond Kings card autographed with a certificate of authenticity. This will be going into the collection for sure..

That said.. Most of the cards are available. If something here catches your interest, let me know.