Canadians in the Major Leagues: What Team Has Had the Most?

A reader commented on my blog about wondering what team has had the most Canadian born players..

So I decided to look it up. And I was surprised at the result.

I took teams that were in the American or National Leagues. For the earlier teams in the NL, I disqualified certain teams that have no modern counterpart. (Louisville, Detroit Wolverines, Cleveland Spiders)

I looked at each iteration of a team as a separate identity. So for my purposes, the Oakland A's are different from the Kansas City A's and the Philadelphia A's.

So now that I've explained my process... Let's see who's had the most.. 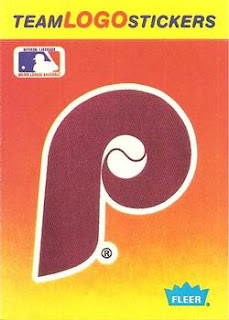 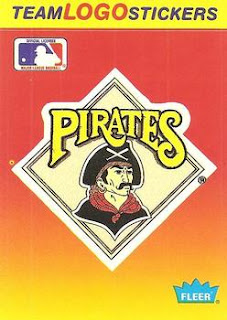 The Phillies and the Pirates have each had 26 Canadians play for them.

In a way, it makes sense since they've both been around since the 1800s. 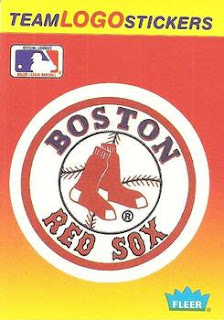 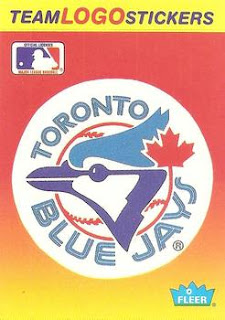 The next highest teams are the Red Sox and Blue Jays with 24.

Now, with the Red Sox, they had a player do two tours with them. Fergie Jenkins played two separate stints with the Sox.. In those cases, I counted it once.. 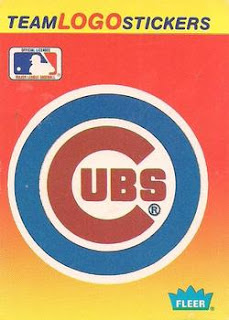 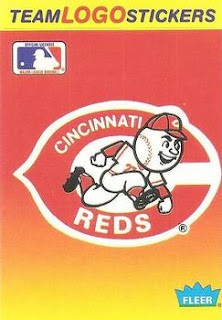 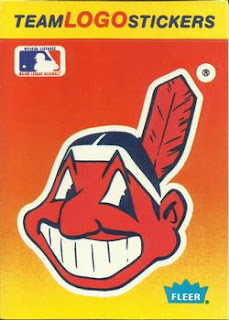 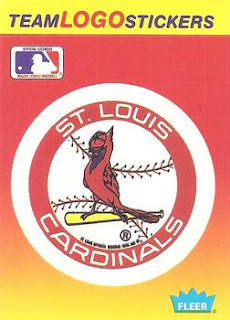 The Cubs, Indians, Reds, and Cardinals have each had 21 Canadians suit up for them.

The final results are:

Now: The Senators Part 1 and 2 are the separate teams that moved to Minnesota and Texas respectively.

If we look at Franchise numbers: 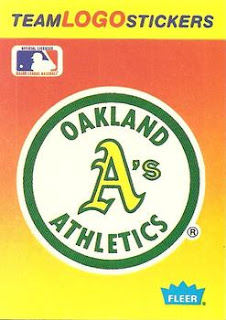 The Athletics from Philadelphia, Kansas City, and Oakland combined have had 26. 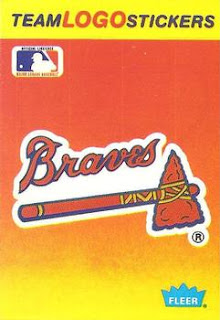 The Boston/Milwaukee/Atlanta Braves have had 16 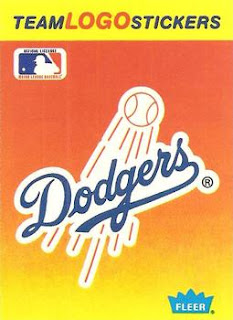 The Brooklyn/Los Angeles Dodgers have had 16 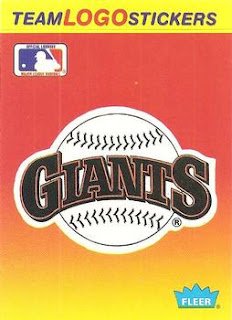 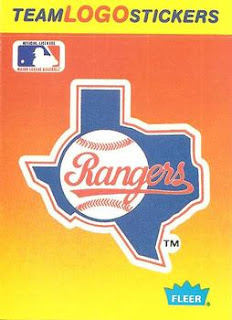 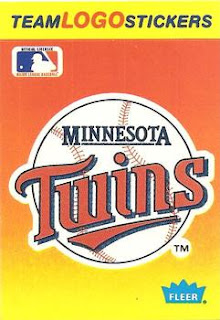 And... As much as it pains me to write these words: 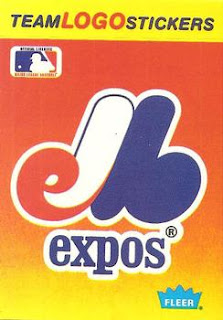 I hope this was interesting, or at the very least, informative.