Felt like showing off the stuff I have for trade..

If there's something you see you want.. Let me know! We can work something out.. 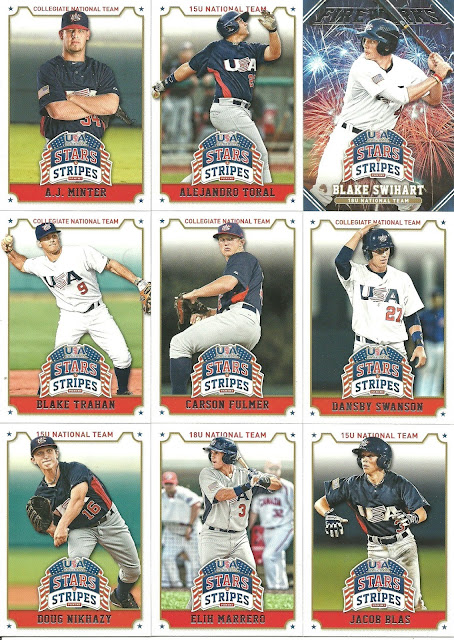 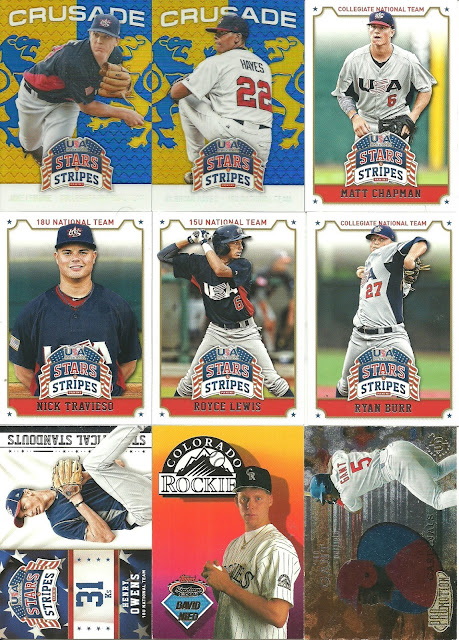 The Stars and Stripes cards are a set I don't think I'd want, and really only get through repacks.
I'm not sure how I got the Nied.
Gant as a Cardinal.. I know there's a few Gant fans out there... 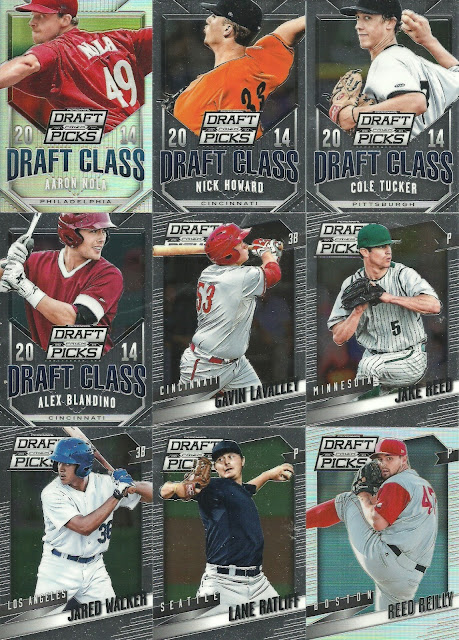 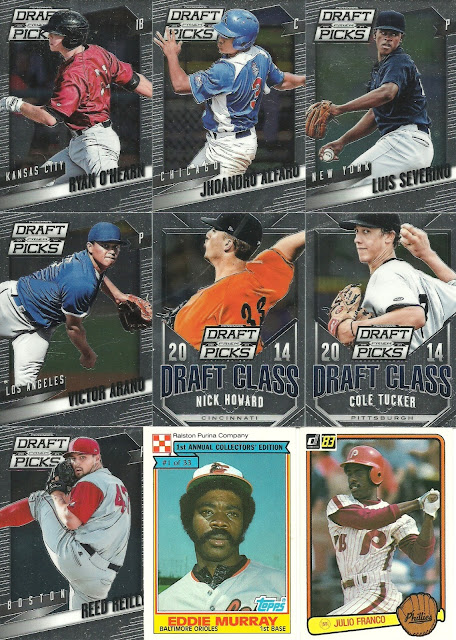 The Draft Class are another one I don't think I'd get into aside from getting them in repacks.
Eddie Murray Purina card.. I have to say every time I hear Purina, I think Dog Food...
Julio Franco from 1983.. Just think.. He'd be active until 2008.. 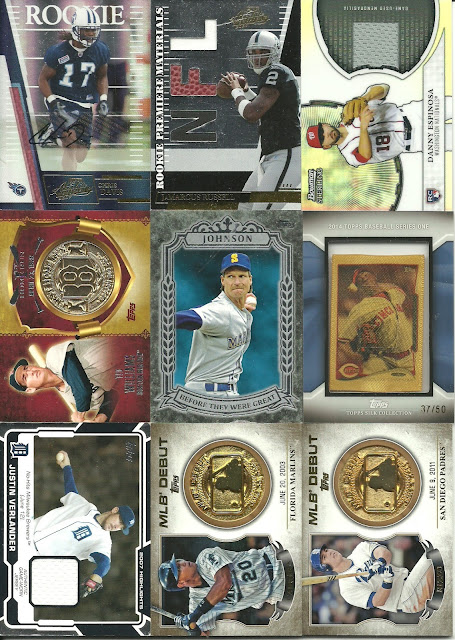 Some medallions and swatches..
A couple NFL things in there too..
I'm sure someone is a Verlander fan..
The one beside the Randy Johnson is a felt Arnoldis Chapman. Some random cards here including a Roberto Alomar bat relic and a Tulo Press Proof. 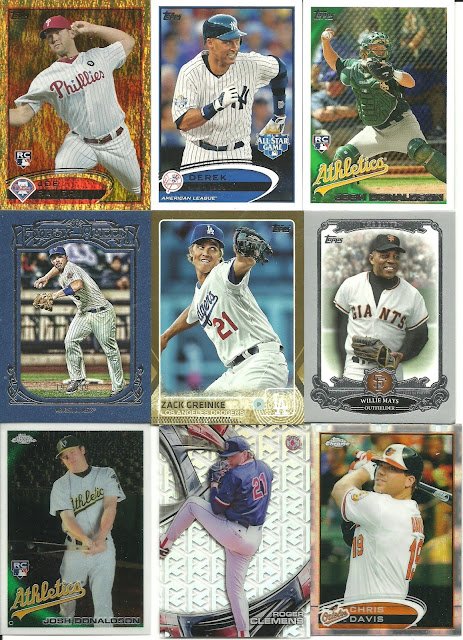 A couple Josh Donaldson rookies, a Derek Jeter card and a Chris Davis shiny something or other.. 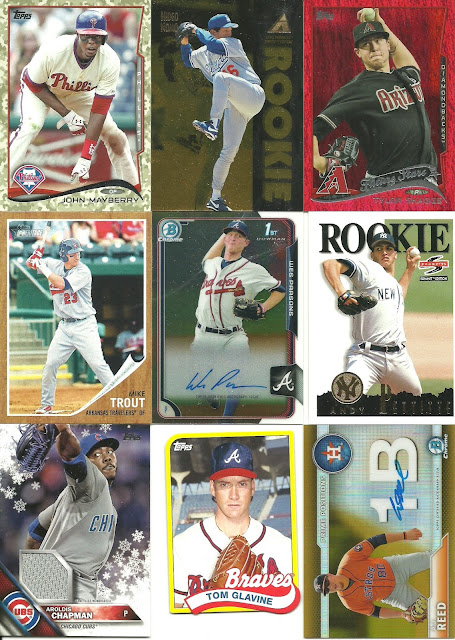 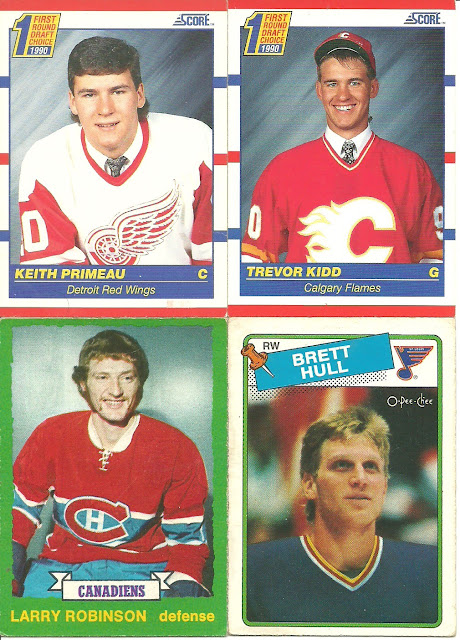 Some are actual rookies, some are labelled as such.

If you see something you want, let me know.. We should be able to work something out