I came across this one in one of the boxes holding other sets and I honestly forgot I had them.

I've been thinking about this set and I do like it.
Obviously, with it being a 1983 set, there are lots of Jays and Expos.
Multiple Hall of Famers in there as well. Ryan, Dawson, Raines, Carter, Murray, etc etc etc..

They weren't quite as bad as I thought they would be.. 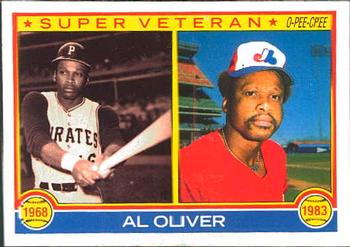 I love the Supervet cards in this (and Topps') sets in 1983. Thhis one is obviously Al Oliver. 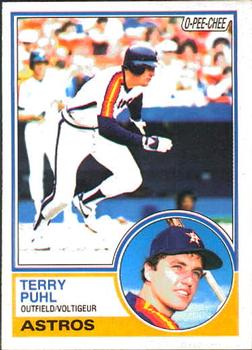 Can't show a Canadian set without showing a Canadian player, can I?
I actually own this one, but don't have Fergie Jenkins yet. 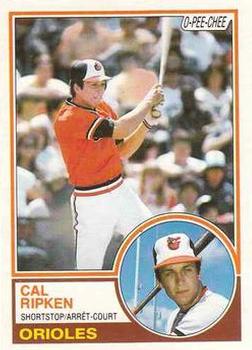 I do not own this one yet.. This is another that I thought would be expensive, but according to COMC, I could get it for $2.75.. 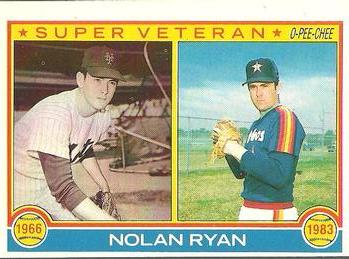 Another Supervet. This time Nolan Ryan

So am I going to keep collecting this set?