While doing The Great Sort, I noticed a couple new additions to the Jays list on TCDB that weren't there previously.. Turns out there were two new players added, Eric Plunk and Dave Winfield.

Of course, I'm talking about cards with the "Now with..." tags on them.. I'm probably going to break this into a couple posts, since in the first 200 cards, I found 21 instances.. 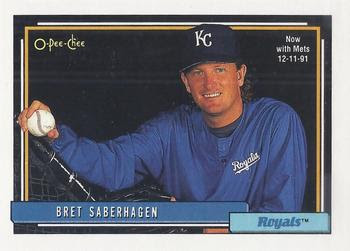 How: Traded with Bll Pecota to the Mets for Gregg Jefferies, Kevin McReynolds, and Keith Miller.

As an aside, I really do like some of the photography in the 1992 Topps set. Since I have the OPC set, I don't want to collect the full thing twice, though there are differences between the sets. 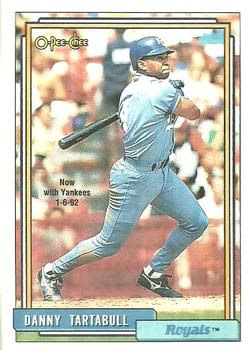 I miss the powder blue uniforms. Realistically, the two teams that could and should have them are the Jays and Royals. 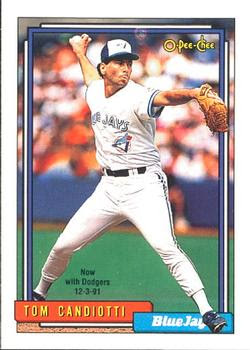 Candiotti was a Postseason Mercenary pickup by the Jays. What I mean is a pitcher picked up for the stretch drive/Postseason. 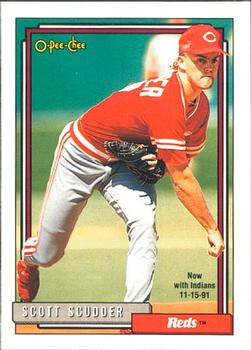 How: Traded with Jack Aromstrong and Joe Turek for Greg Swindell 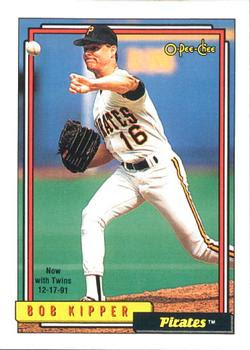 Kipper was gone from the Twins by August of 1992. 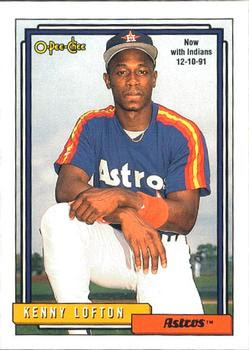 How: Traded with Dave Rohde for Ed Taubensee and Willie Blair

I miss these Astros uniforms. 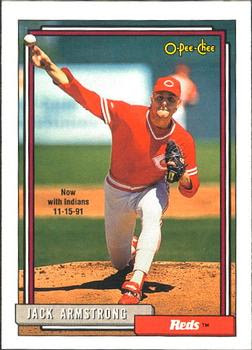 How: With Scott Scudder. 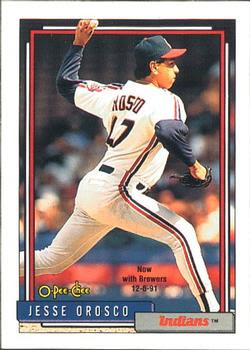 How: Sent to Milwaukee as part of a conditional deal.

He ended up re-signing with the Brewers. 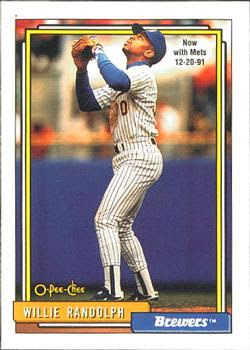 He traded his stripes.. 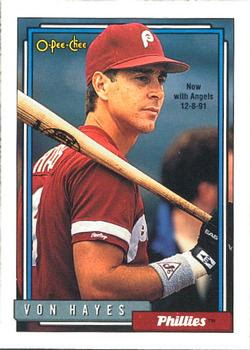 How: Traded for Kyle Abbott and Ruben Amaro

He was released by the Angels in August of 1992. 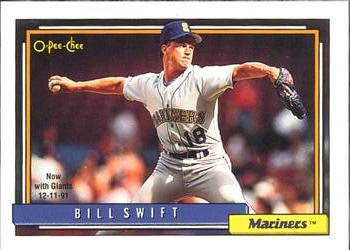 How: Traded with Dave Burba and Mike Jackson for Kevin Mitchell and Mike Remlinger 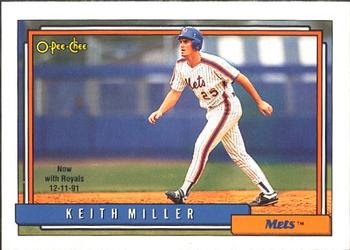 How: Part of the Saberhagen Deal.

One thing about some of the cards is this:
There is too much dead space to me.. This could have been a vertical card and been fine.. 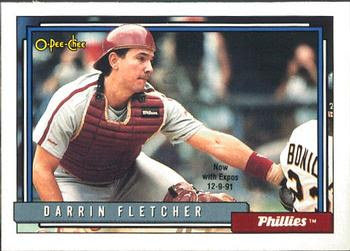 How: Traded with cash for Barry Jones 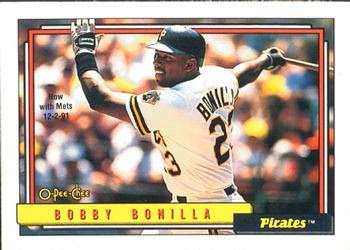 How: Free Agent signing (and we still joke about the Mets paying him to this day) 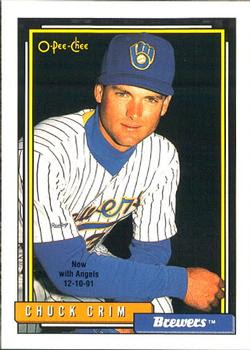 How: Traded for Glenn Carter and Mike Fetters

I don't know about in hand, but the card looks like it was lit oddly when the photo was taken. 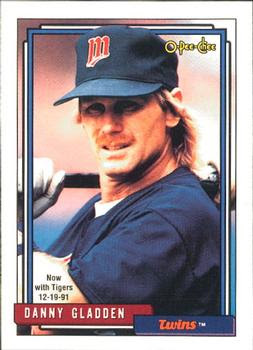 Oddly enough, the only thing I can say is Gladden looks a little like the mechanic helper in our office. 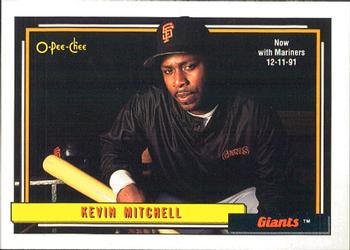 How: Part of the Swift Deal

Is it me, or does it look like Mitchell doesn't have time for our foolishness? 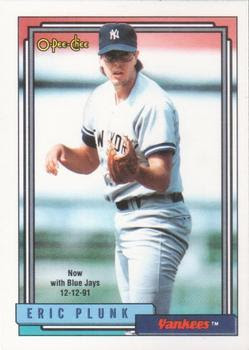 He didn't make the season as a Jay.. He was released in Spring Training and ended up in Cleveland.
Until today, I didn't realize he was part of the Jays 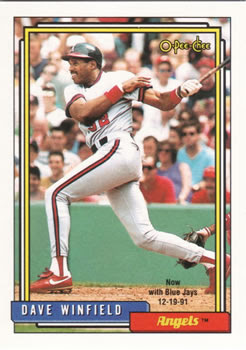 How: Signed as a Free Agent.

It was odd to see though really.. Doesn't this look like it could be in a current Panini product? 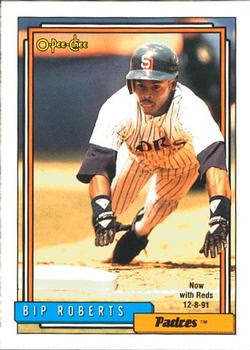 How: Traded with Craig Pueschner for Randy Myers

I still remember a baseball card commerical with Bip and Tony Gwynn. Can't remember what company, but they were talking about rookie cards and Bip was looking at Robin Roberts' card value saying it was his.. lol 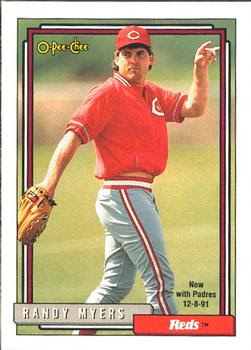 Well, I'm going to do another one of these, probably tomorrow. I always find these interesting.