Blog Bat Around: What Do You Collect?

Probably one of the few of these I'm actually awake/aware enough to take part in.

One thing that's always asked of collectors is "What do you collect?" 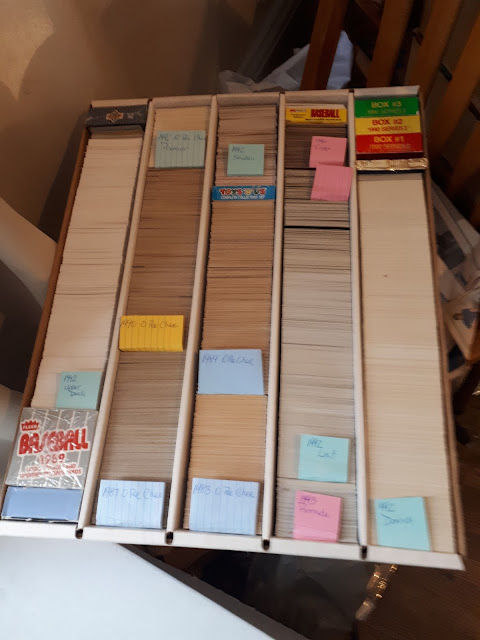 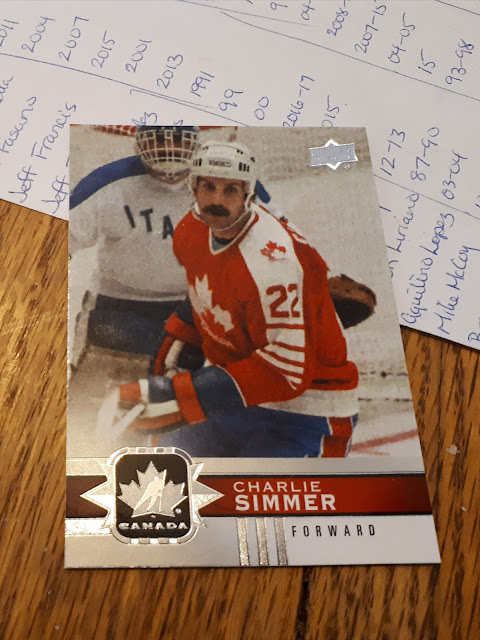 I can't be a real Canadian without a Skatey-Punchy collection, can I?
Well, for Hockey, I collect two players: Charlie Simmer and Aaron MacKenzie. Both are from my hometown of Terrace Bay Ontario.

As mentioned before, I received a number of Simmers from a person I knew back home. Of course, I'm on the lookout for more. 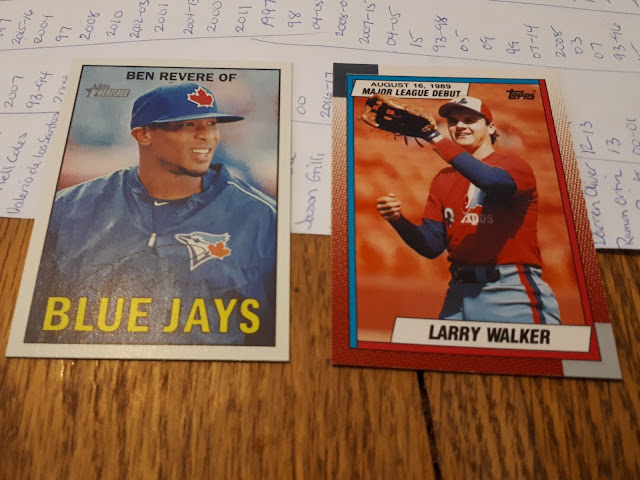 I'm trying to get a base set for every year the Jays and Expos existed.
The Walker serves an added purpose here, as he is also Canadian.
I also collect Canadian born players.
There are a couple that I collect that aren't "Born" Canadians, but for my purposes, are close enough.
Kevin Reimer was born in Georgia to Canadian parents, and actually moved to BC after his playing days.
Freddie Freeman is also the son of Canadian parents and he played for Canada in the last WBC. 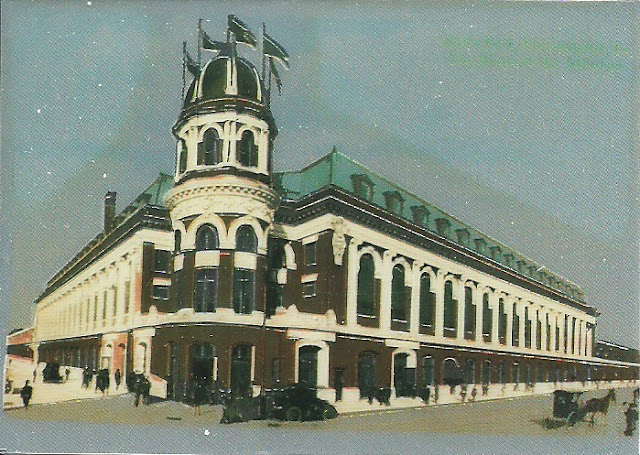 Finally.. One that is difficult to actually quantify...

I love stadium cards. You can say I'm a Stadium Geek.. I love the differences in parks. The look, the way the game plays, everything..

This photo is actually from a mailday I haven't covered yet, but was easier to scan it than dig through and find the SkyDome card from 1992 Triple Play.