I was going through my stuff today looking for a couple things (never found them grrr) but I did come across a couple things I forgot I had.. I now have an internal debate going on.. Do I want to showcase the baseball related find, or do I want to go full Geek and show the Nintendo Power trading cards I got years ago for being a subscriber?

In the early 1990's Nintendo had its own magazine, Nintendo Power. At one point they created a subscribers only "Club" that sent out different things like posters, and books. Well, in this, they also created a set of trading cards. I did some searching online and from what I can tell, it was a 170 card set put into the magazines over the course of two years.. Of course, not everyone got every card.. What would the fun in that be?? 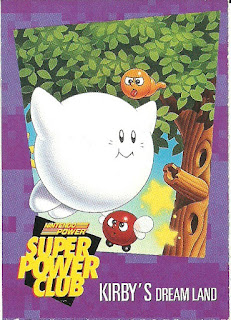 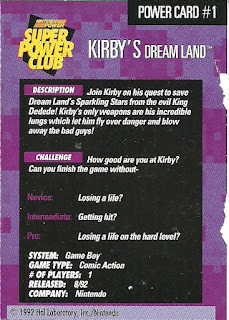 So here's the first card of the set

It's Kirby's Dream Land.. The backs are fairly standard, though in my research done I found there's a fair number of spacing variations on some cards. 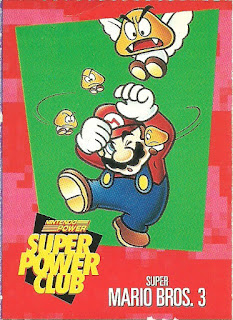 One of a few Super Mario Bros 3 cards in the set. I have at least two. This one and Mario carrying a Koopa Troopa. 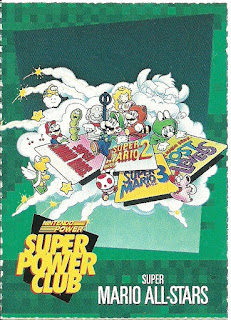 Then there's this one: Super Mario All Stars on the SNES.

The platforms have a certain colour assigned. The first one, Kirby, is for the Game Boy. The SMB 3 is a NES card, and the last one is a SNES.. 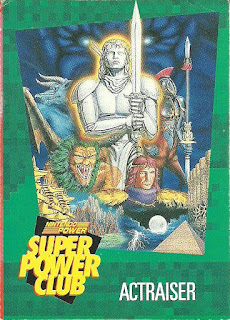 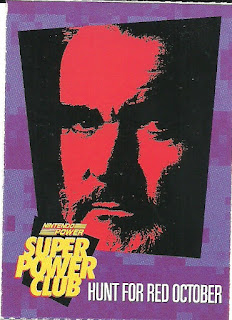 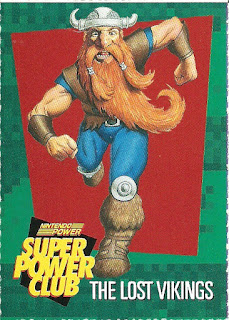 Some cards are nicer than others. For example, the Hunt for Red October one here I think just takes Connery's picture from the movie poster.  Next we have a Blizzard sighting! Yes, Blizzard put out the Lost Vikings games. 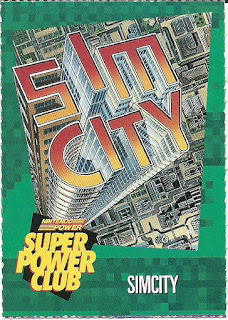 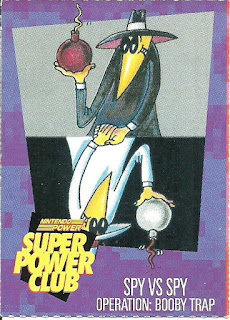 SimCity on the SNES, where you can have Bowser rampage through your city..
Mad Magazine's Spy vs Spy also had a game at one point. I never played it though. 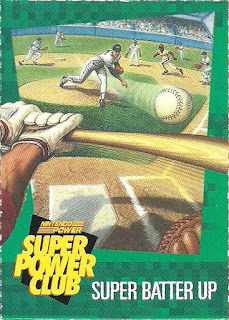 Here's the baseball part of the post!!
Super Batter Up. I enjoyed this game even if it only had three stadiums.

And what's a set without variations?? Here's the only one I actually have. In my research, I found there are a couple others that have variant fronts, even if it's the name of the game.

So there you go.. A little trip through the pile of stuff I found today.
Posted by Mike Matson at 2:47 PM