Canadians in the Majors: Steve Wilson

Another installment of Canadians in the Majors.. This time is about left-handed pitcher Steve Wilson from Victoria, British Columbia.

He started out actually getting ready to play hockey once he left high school and would have but for a chance meeting with a scout/coach from the University of Portland. He agreed to a scholarship and went to school, eventually getting drafted in the 4th round by the Texas Rangers.

He was a member of the Canadian Olympic Baseball Team in 1984, then was drafted by the Rangers in 1985. He made his major league debut in 1988.

Jim Shearon recounts an interesting story in his book Canada's Baseball Legends about Wilson holding up a game briefly because he was negotiating the return of a home run ball hit by teammate Kevin Reimer.  He ended up getting the ball back between innings.

In December of 1988, he was traded with Paul Kilgus, Curt Wilkerson, Mitch Williams, and two minor leaguers to the Chicago Cubs for Rafael Palmeiro, Jamie Moyer, and Drew Hall.

In September of 1991, he was traded to the Dodgers for Jeff Hartsock, basically because Chicago had a number of left handed relief pitchers, and Wilson would not be used as much in Chicago. In fact, in 1991 he spent more time in Iowa, pitching 19 games between the Cubs and Dodgers.

He now runs an English language elementary school in Tainan City, and scouts the Pacific Rim for the Cubs. 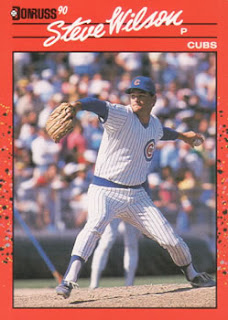 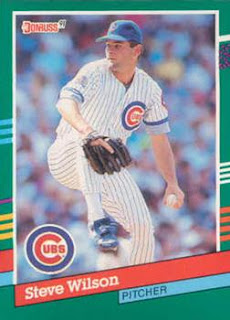 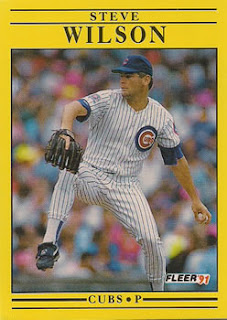 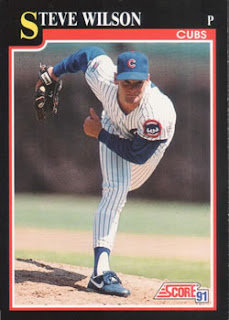 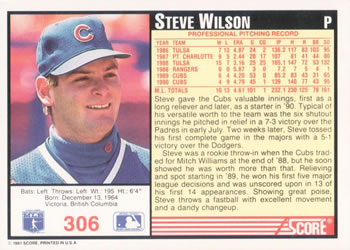 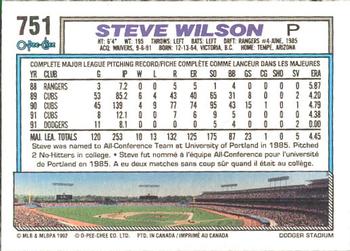 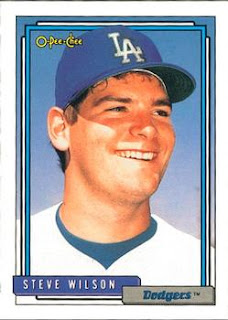