Now.. For us Canadians, ordering from COMC, when they say Free Shipping, it's still not entirely free. For me, it was Shipping taken care of, but still need to pay duties on the cards.

Anyway... The first batch I ordered was this: 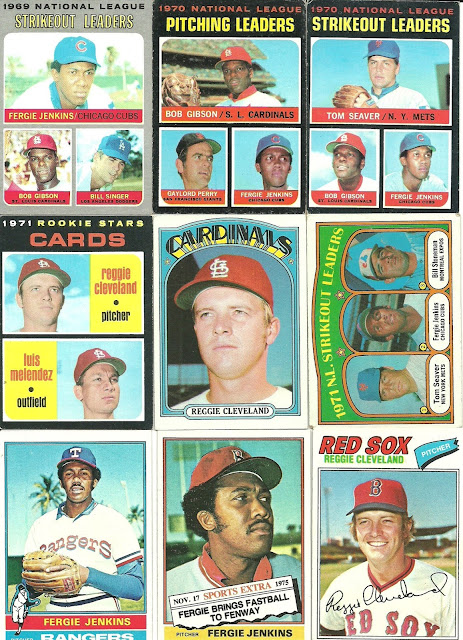 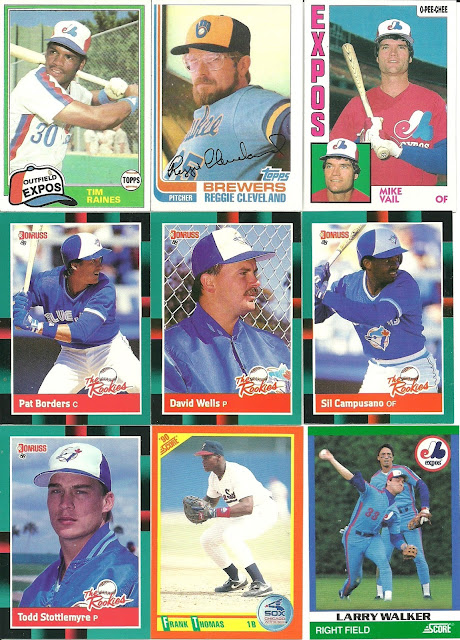 Tim Raines rookie finally gets into my collection.
Some second copies of a few cards I needed to complete team sets..
The Frank Thomas is to complete the 1990 Score Rookie/Traded Set.
The Walker is a third copy for the Canadians collection. 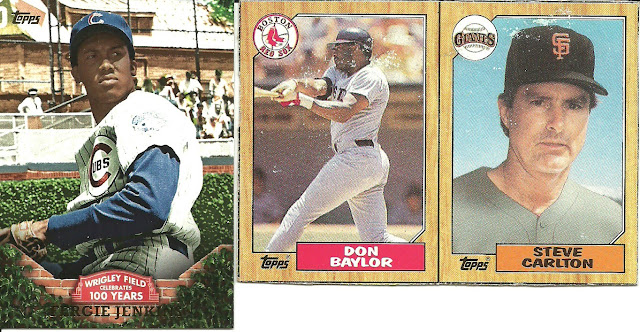 I finally got the wax box bottoms from 1987 Topps done..
I got two of the 100 Years of Wrigley Fergie since I want to complete that insert set and one for the Canadians binder.


Finally... I picked up a couple cards I think are interesting...

The colour George Selkirk card is a reprint of a set from 1934-1936.
The two next to it are 1939 Play Ball cards. One is a base card and the other has a "Sample" overlay on the back..
I picked them up fairly cheaply, I thought.. $15 for the non-sample marked card and $22 for the Sample Marked card.

I'm kind of excited about getting those 1939s.. I mean they're not something that was really on my radar for "being able to afford in my lifetime" but that's also due to my being completely reluctant to buy anything big for myself anymore.

Tomorrow I'll likely cover the trade package and the other COMC purchase I made. Until then..