A Trade and an Adventure

It's been a while since I've had an Adventure in Bus Driving.

Most of the time, I've been driving to the same places, so nothing really worth documenting.

Earlier this week, I brought a group to Lang Pioneer Village. I've been there with groups in the Spring, so I know the general idea for dropping off and picking up. Well.. They do it differently in Winter...

I took a couple pictures while waiting for the group earlier this week.. These are from the parking lot. 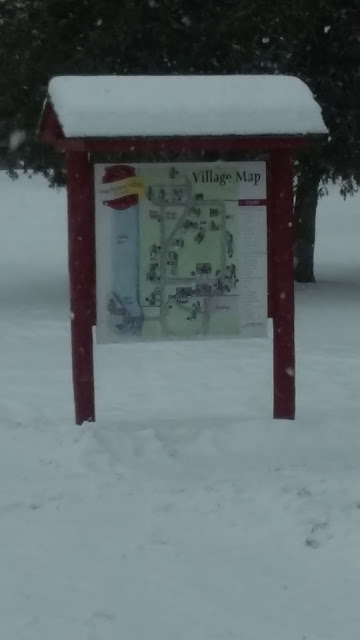 The Village Map from my bus 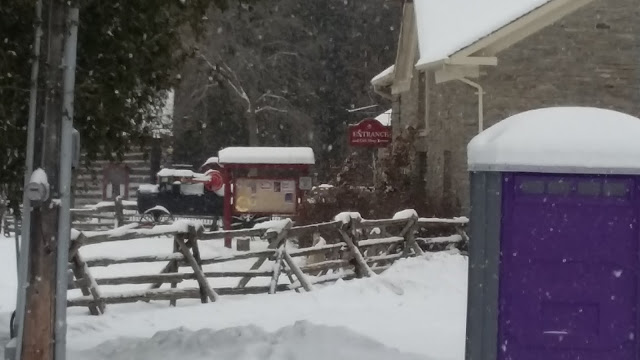 The main entrance to the village. Yes.. That's a porta-potty in the foreground.. 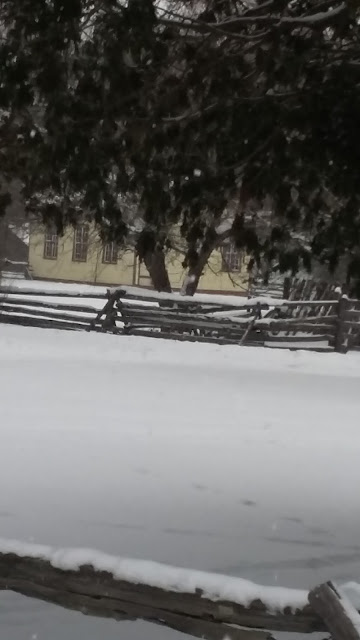 One of the buildings. 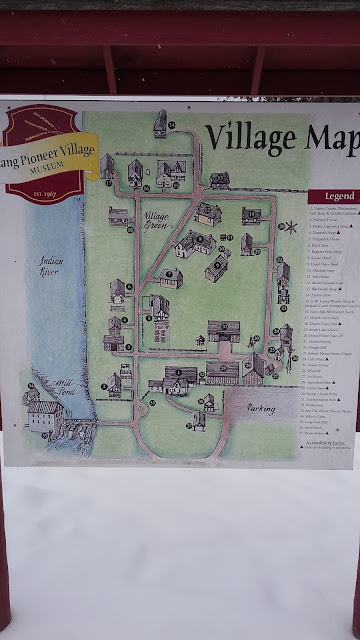 A closer look at the map.

I made a trade with TCDB member rmpaq5. He's a fellow Canadian and wanted a few cards I had available.

This is what I received. 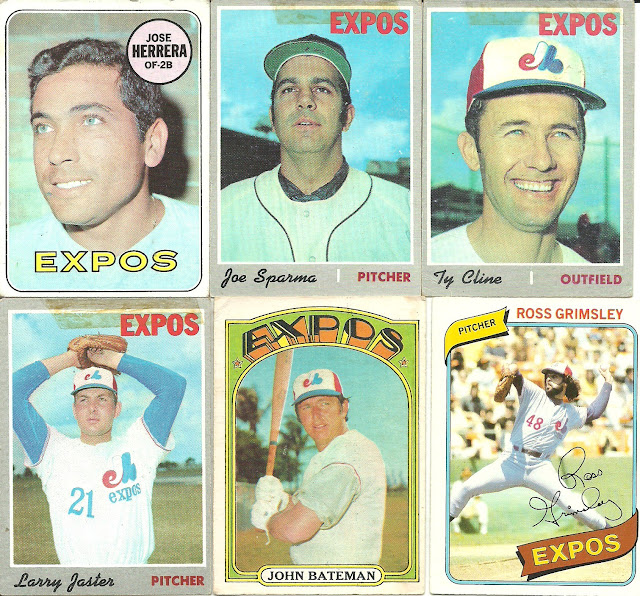 After we agreed on the trade, I received a message stating there was some residue on the 1970 cards. To make up for it, he was going to throw in a couple cards from my want list.

The Grimsley was added to the trade. It's an OPC. 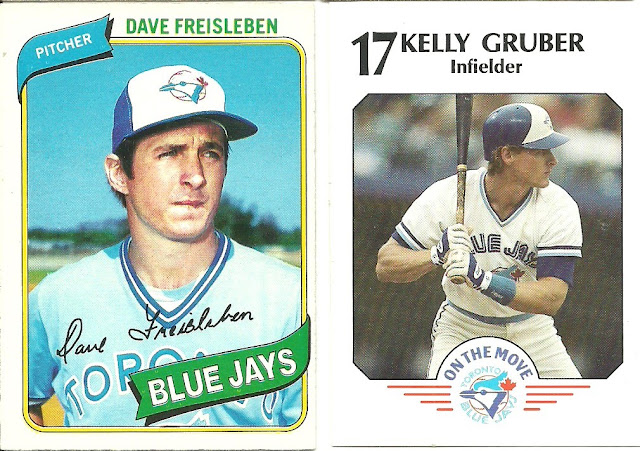 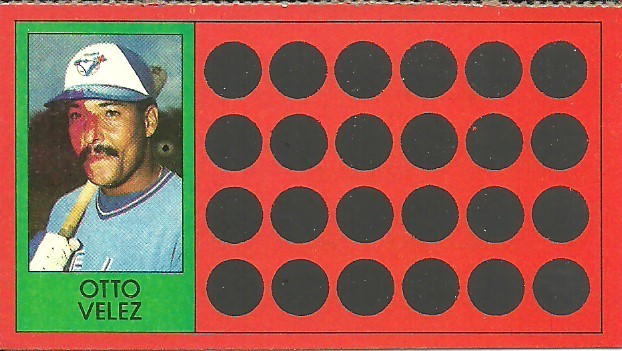 The three above were also throw-ins. Freiselben is another OPC. The Gruber is a Jays Fire Safety card.
The Velez is a 1981 scratch off.. 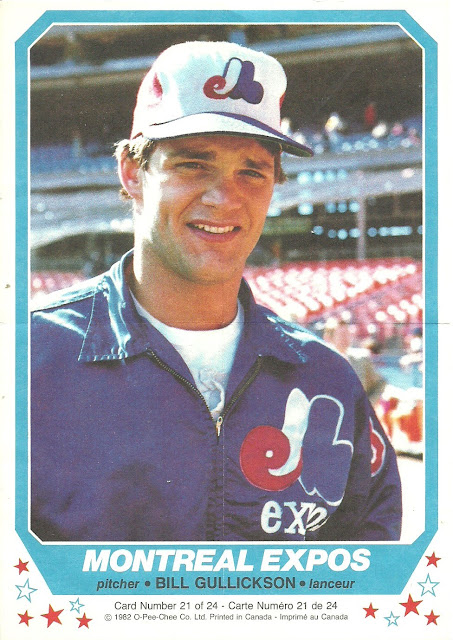 All in all, a very nice trade. Thanks!