Well, I have a couple trades to cover today..

The first was from TCDB member jrayes7of9 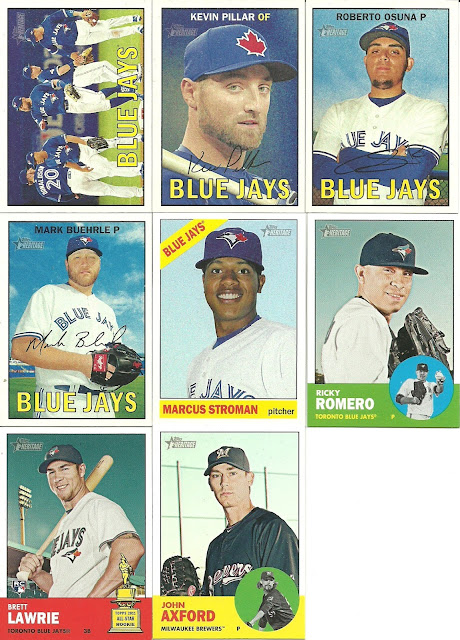 Some Heritage Jays were sent my way. John Axford also shows up, being Canadian, he fits right in.

The second trade was Trevor from Supporting The Minnow 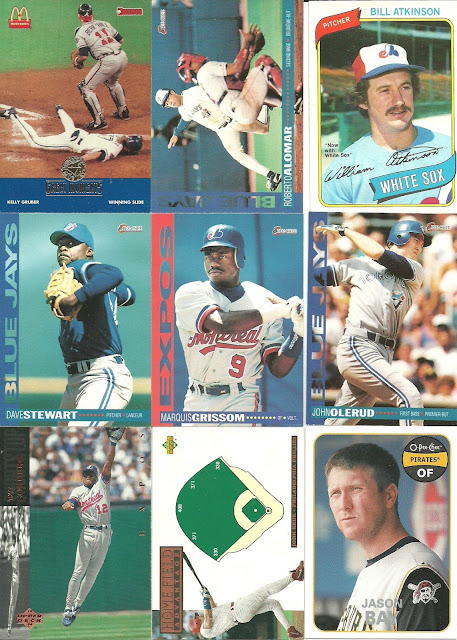 I made a mistake in my requests on this one.. The first card is number 19 in the Donruss McDonald's Jays set.. I wanted the variation of card 18 which he had as well..
The 1980 Bill Atkinson is the OPC version.. I have a couple of the Topps version already but needed this one.. He's listed as a member of the White Sox.
1994 OPC here as well.. I have to say I really like the look of that set.. I might have to try to seek more out..
The Homefield Advantage cards Upper Deck put out in 1994 are ones I really like.. I can't really explain it, but I've always been a fan of cards showing stadiums.. I think it's for the fact that Baseball stadiums are so different from each other.
A Jason Bay OPC as well fits into my collection as well.. 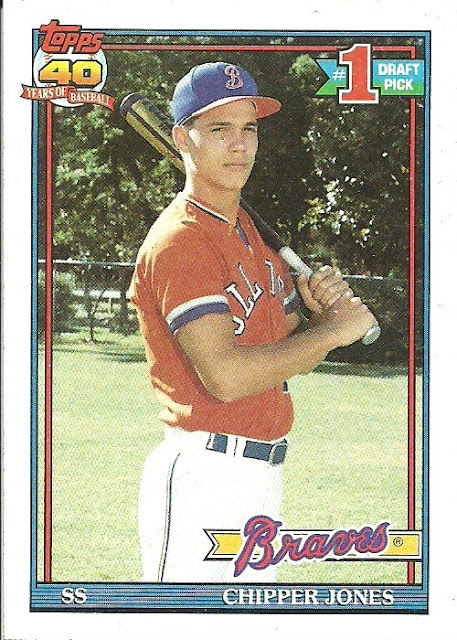 Finally, a Chipper Jones Topps card for the set..