Today's challenge was as follows: 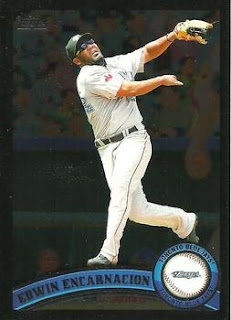 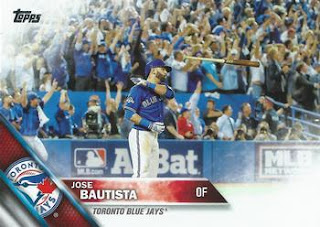 Which of these end up being my favourite??
Is it Edwin looking like he's doing the Muppet Dance on a Black Background from 2011?
It is the Bat Flip Heard Round the World from 2016?

I think the Bat Flip edges out the Muppet Dance Edwin.. 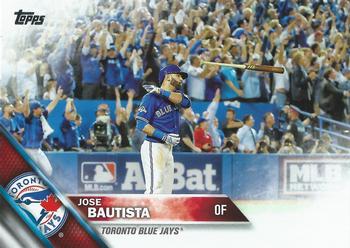 So this is one of my favourite cards from the 2010s.