I realize it's been a while since I've done anything. I just started a new job! Finally back to the land of the gainfully employed.

I've been tired for the past two weeks so I really had no idea what to do.. So I figured I'd show off a few cards I have for trade. 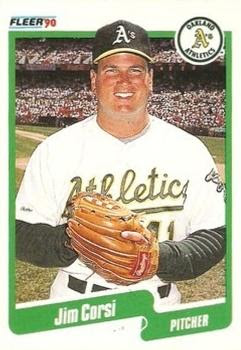 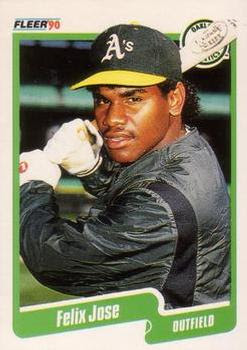 I'm just going to list these by teams.. Yes these are 1990 Fleer.. But there's something unique about them.. 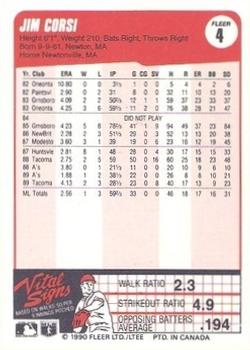 These are the Canadian versions.. The only difference between them is the printed line on the bottom of the back of the card. Well that and they were distributed in Canada. 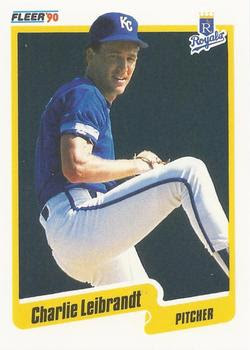 Charlie Leibrandt as a Royal 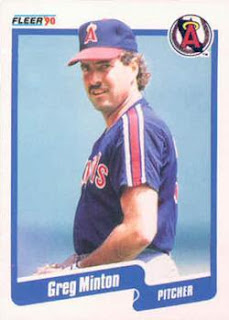 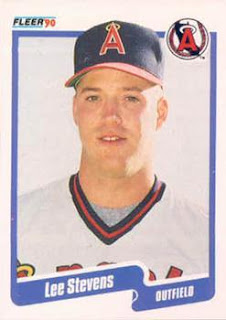 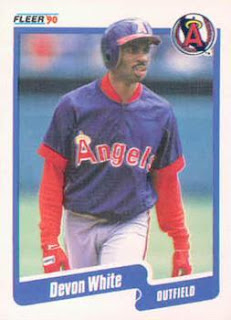 A trio of Angels here. 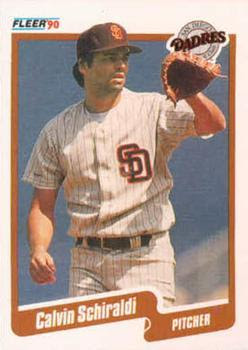 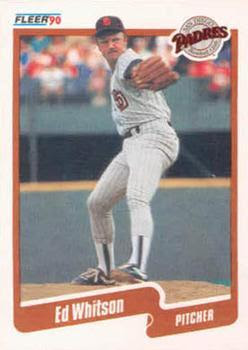 A couple Padres from the Post Mustard and brown uniform era. 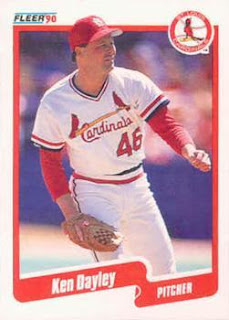 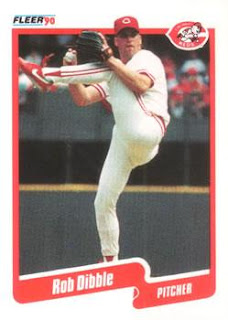 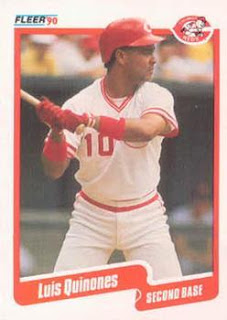 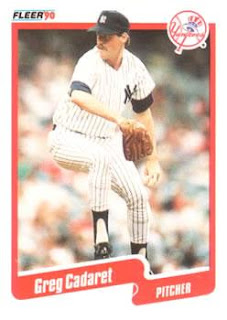 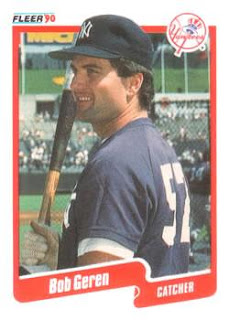 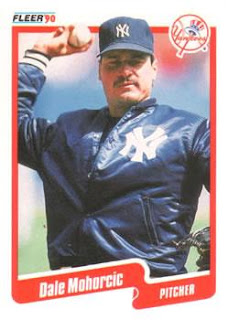 Some Dart board fodder.. I mean, Yankees.. 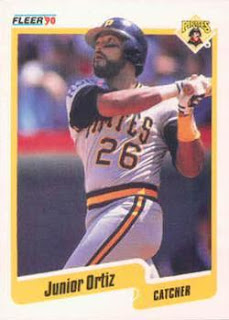 Junior Ortiz as a Pirate 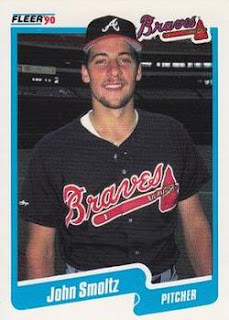 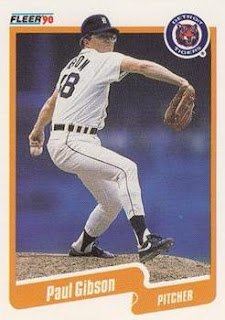 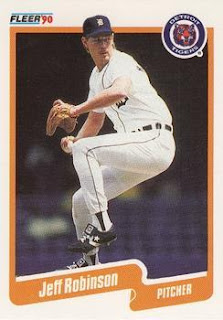 Isn't it fitting I have Smoltz followed by the team that gave him up? 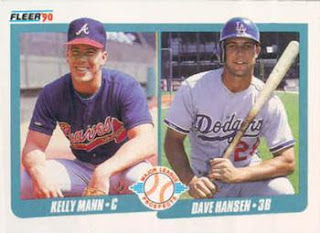 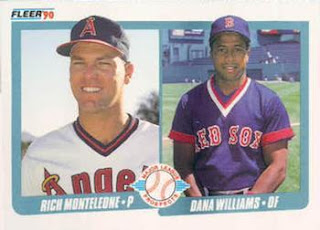 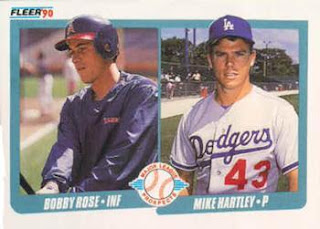 And a trio of prospect cards in two team setups.

This may become part of a series. May be a little odd to highlight what I want to get rid of but why not??