Just to get this finished, I'll be doing three pages of the Frankenset now to the end.. 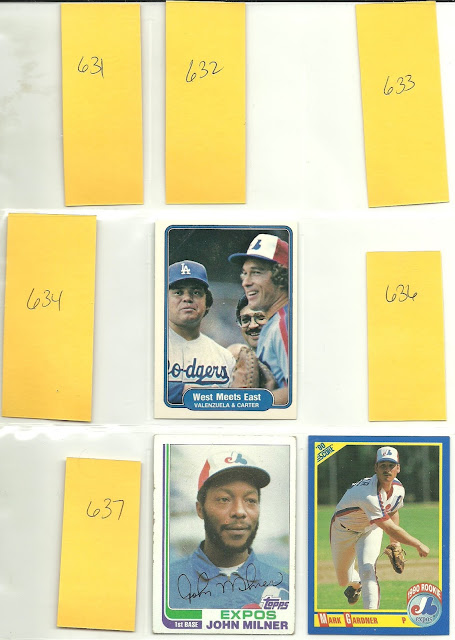 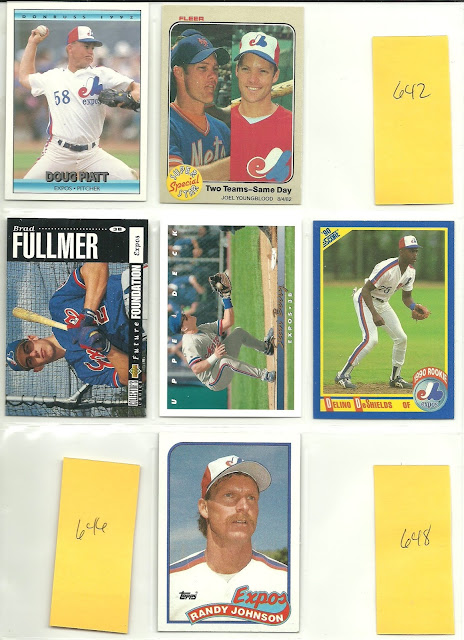 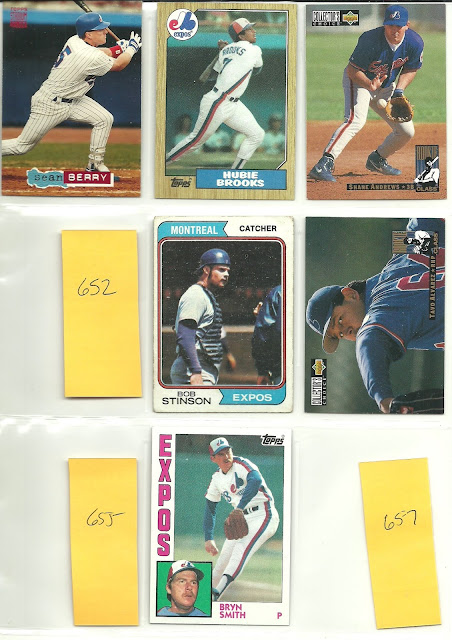 There we go.. Three pages.
I'll now be noting what numbers/holes have no cards associated with them..
As I mentioned in my last post, I was using the filter function on TCDB to find them. If the number didn't show up it was easy to figure it doesn't exist..

All total, I have 20 numbers that fit this criteria. So that'll be 20 NNOs likely.. I'll probably also look for different ideas to fill those holes.