This Christmas Eve is showing another two pages of the Expos Frankenset.
I came across a missed number in one of the scans I did (I corrected it before I posted) but it gave me the idea to put placeholders in where I'm missing cards.. 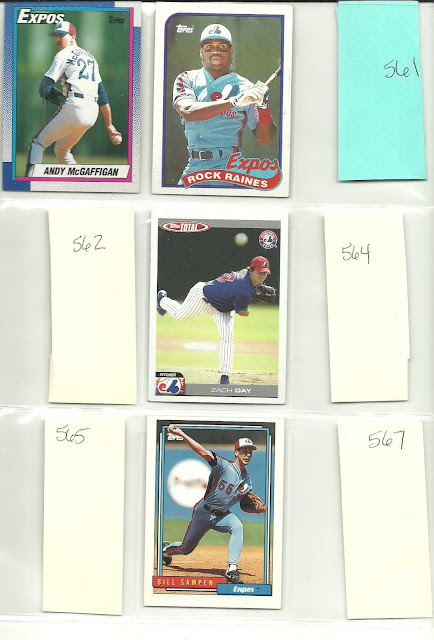 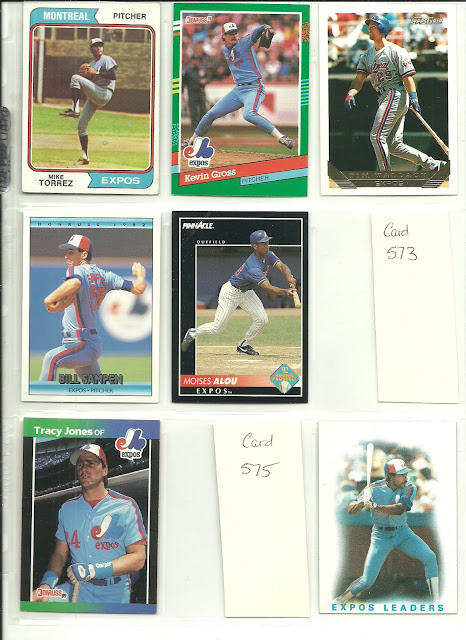 I went back and filled all the holes with card numbers to know where the cards will go when I finally get them..