After taking a couple days off, I wanted to post something today..

Pages 41 and 42 from the Frankenset 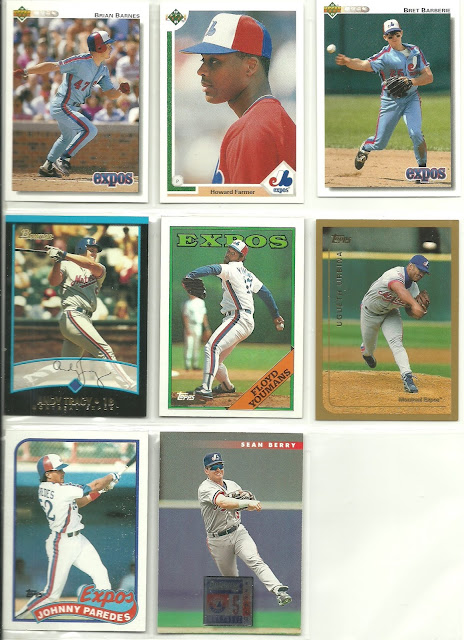 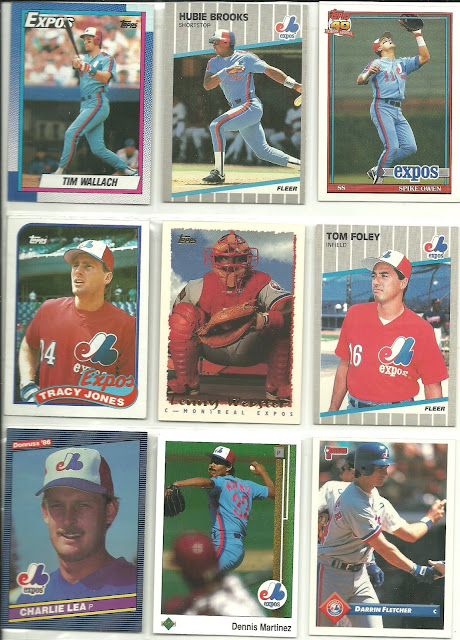 Since I've used a few different styles on here, tell me what way is easiest/best to read? I'm partial to this way.