It's amazing what a few hours of extra sleep will do.. Felling good right now so I decided to put up this post.

In my last post, I mentioned I had a few trades to cover. They will be broken up in a couple posts, plus my going over a 2017 Topps blaster.

Today I want to show off my COMC order that came in, plus that field picture I teased last time as well.. 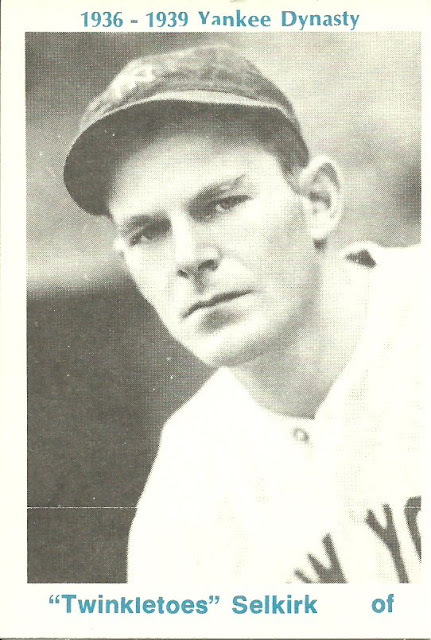 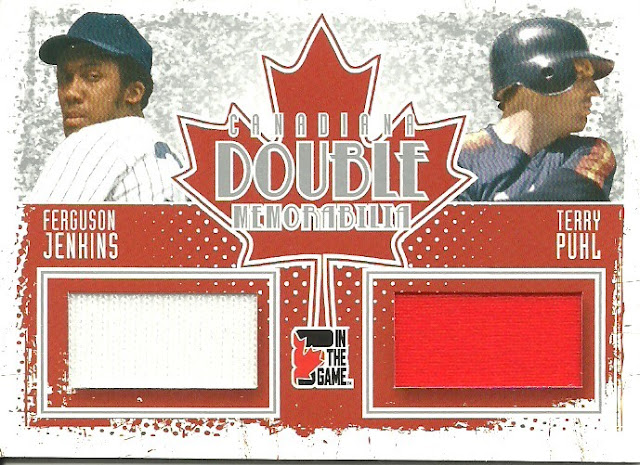 A Double Memorabilia patch card of Fergie Jenkins and Terry Puhl from the 2011 In the Game Canadiana set. I've decided I must collect this set and all inserts now.. lol

The set itself is interesting with people from all sports and entertainment. For example: There is a double memorabilia card of Pamela Anderson and Trish Stratus. 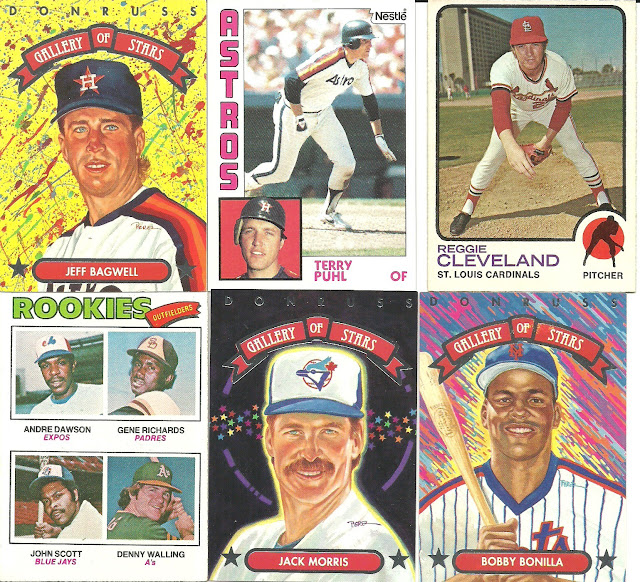 Terry Puhl Nestle card!
1973 Reggie Cleveland OPC card. Through this, I found out Reggie likes skin diving..
I picked up the 1977 Rookies card with Andre Dawson rather cheaply. It is a little miscut, but for my purposes it's fine. It goes into the Jays binder due to John Scott. 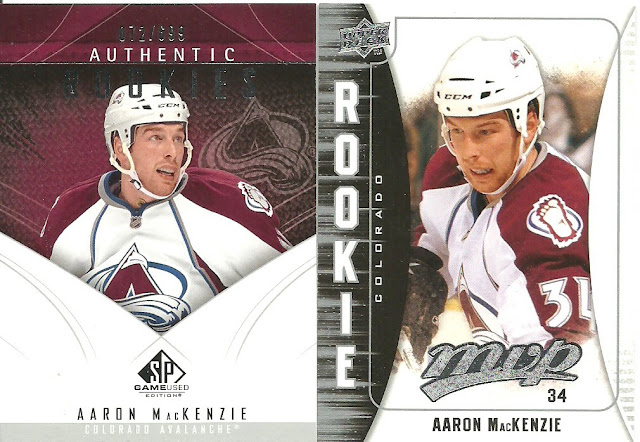 Aaron MacKenzie.
He's a couple years younger than me, but I know him from school.
Really, I knew pretty well everyone from back home at some point or another.
The reason I picked these up is that he's also from Terrace Bay, Ontario. 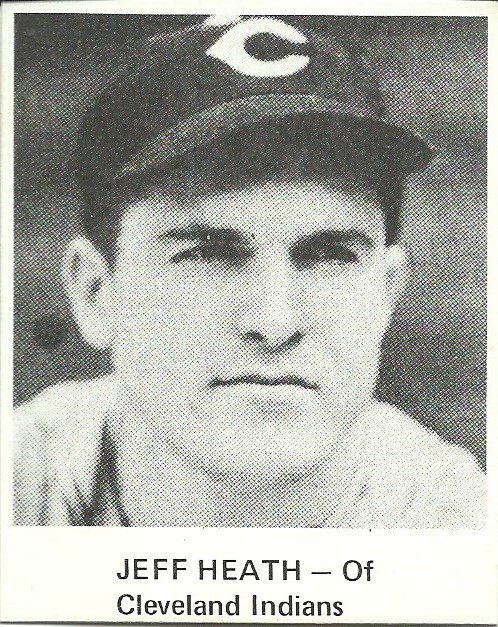 Slowly getting some of the older players, even if it's through reprints.

This week I had a charter for work where I was bringing kids from the school I drive to from their school to the Lakefield Skating Oval. 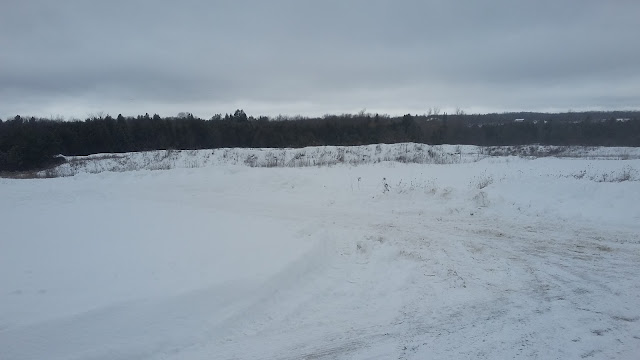 This is a shot I took from the roadway. There is a small parking lot there that is full of soft snow, so I didn't bring my bus in there. Over the berm is a speed skating oval. This is all outdoors. And all available to the public to use. 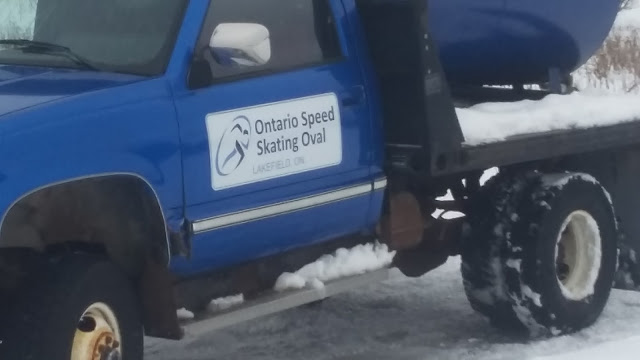 Just to give more context, here's the truck that does the flooding and plowing of the oval.

In a way, I feel bad because I should have gone down and gotten a picture of the oval proper, but hindsight is 20/20.

Just in case you're curious about the oval, here's a link to it..

Tomorrow I'll cover one of the trades I made, and Monday will be the other. I have Monday off due to the Family Day holiday so.. :)