I've been covering a fair bit of 1991-1992 Score here recently. I find there's a fair number of interesting cards in those sets to go over..
Today is no exception.. I recall seeing one of these cards when I was collecting them in 1992, but I found some more in the big boxes o' cards I bought.

I just took a quick look on the Trading Card Database and found out I have all five of the memorial cards made for the 1992 set. 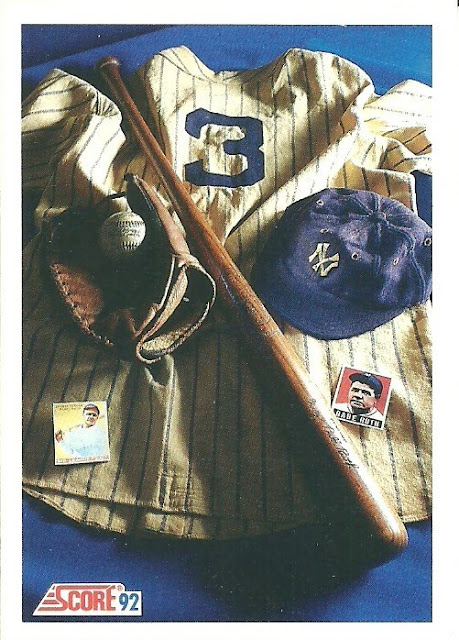 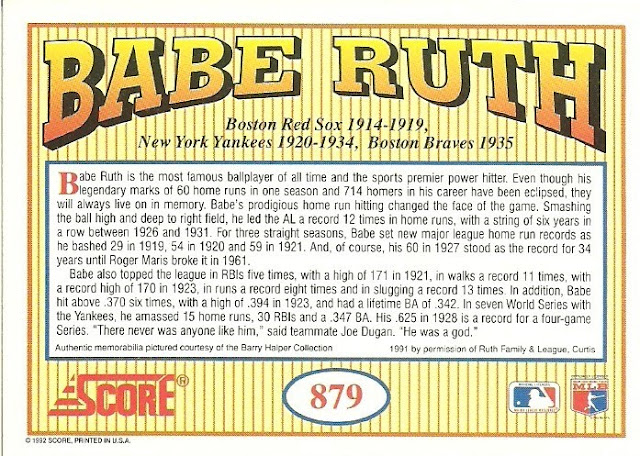 Babe Ruth is featured for obvious reasons. I like the layout of the front with the uniform and a couple cards laid out on top. 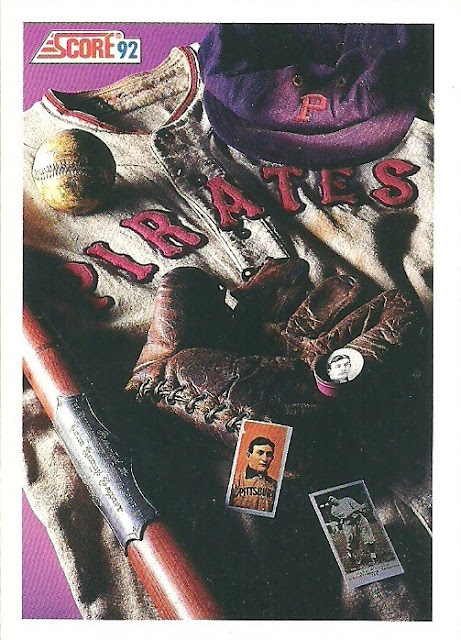 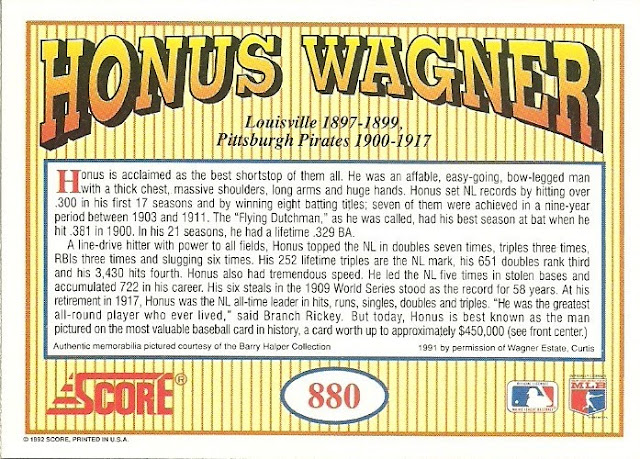 Honus Wagner. Between the time of the card and now, the price of the T206 Wagner has gone up quite a bit. 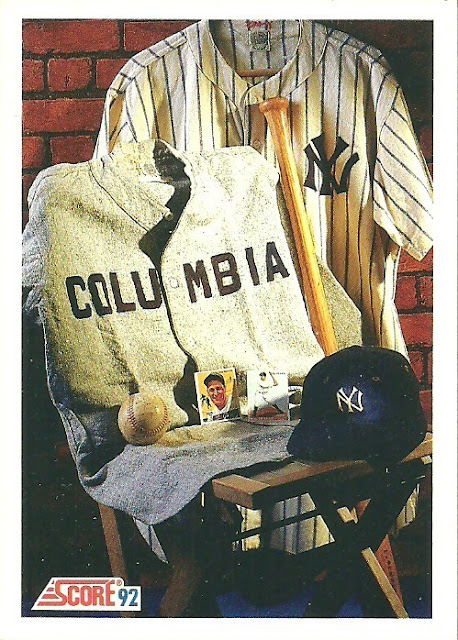 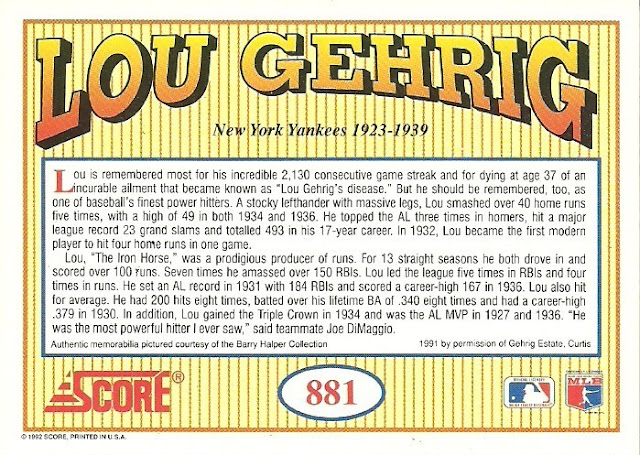 Lou Gehrig is another great choice to be featured.
I like how they show more than just the Yankee uniform for him. 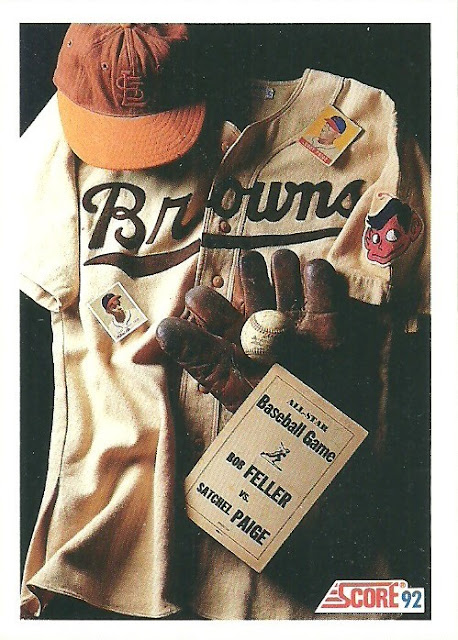 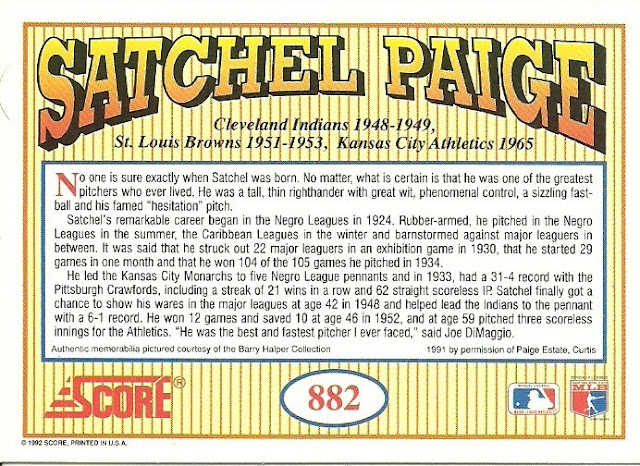 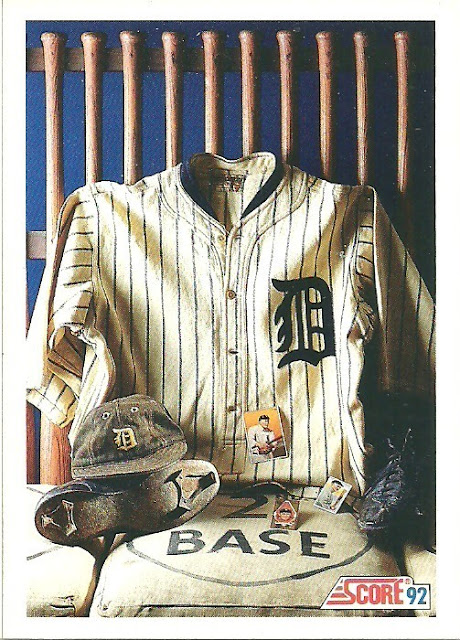 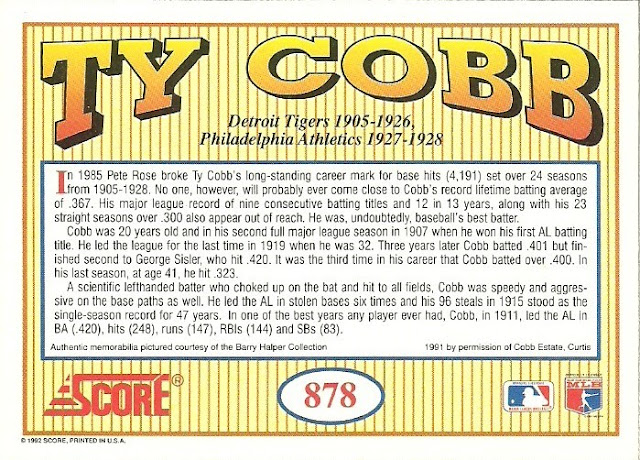 It's rather fitting his features many bats and his cleats..

I just wanted to show off something I thought was cool tonight. I really don't have much to say as I'm recovering from pneumonia and really just want to sleep lol