A while ago I made a comment on Baseball Every Night that he had some Jays for trade that I needed.

I got them in the mail today and it's nice to strike some of these off the need lists. 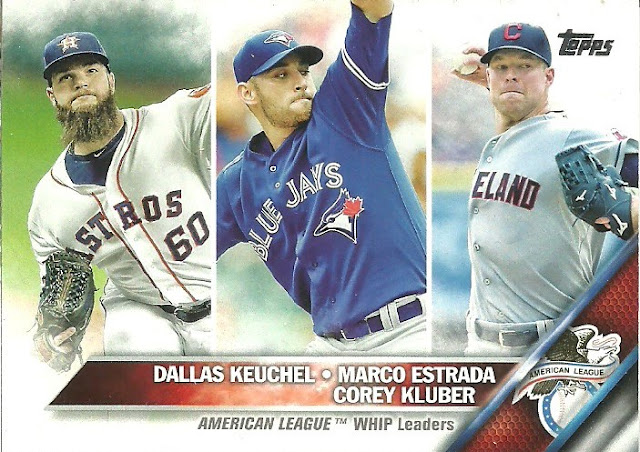 Marco Estrada had one of those years that caught many by surprise. He ended up second in WHIP for the 2015 season. He ended up 6th in WHIP this season just passed.

A trio here. Kevin Pillar, who is the latest that falls in the line of "2/3 of the world is covered by water.. The other third is covered by..." Now, part of that may be bias from watching him every night but there should be a Gold Glove on his mantle.
Michael Saunders had a breakout half season before falling to Earth the second half of the season. He's currently a Free Agent and, while I hope the Jays bring him back for relatively cheap, I also don't know if he fits in their plans.
John Axford is here because he's Canadian. 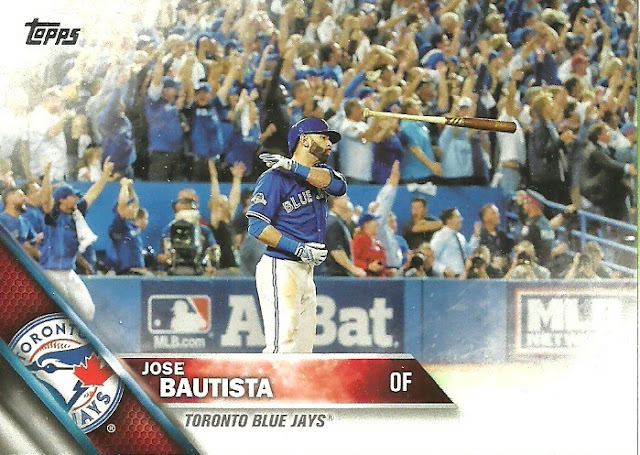 The Elephant in the room... Until Now... I did not have this card.. I finally own a copy! 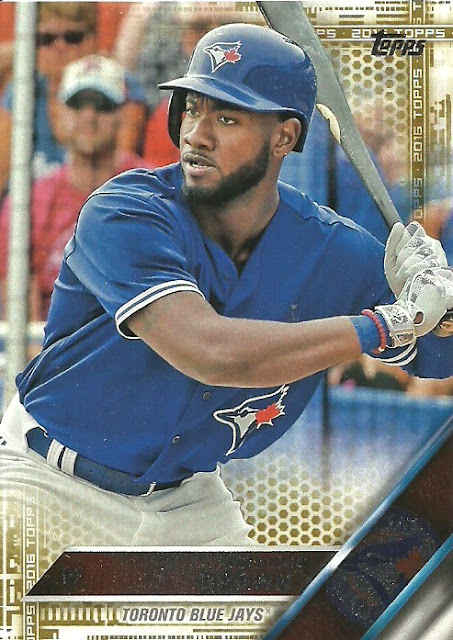 A Domonic Brown parallel. Really what this card does is make me want Honeycomb cereal.
The scan of this one isn't the best, as you can't read his name and barely can see the team logo.. 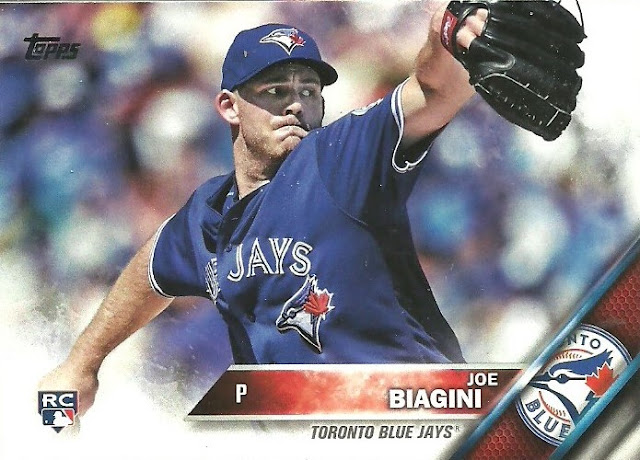 Finally Joe Biagini.. The Rule 5 draft pickup by the Jays last year that turned into a revelation in the bullpen. He's also rather entertaining off the field.

Over the course of the season, Biagini and Barry Davis, one of the Sportsnet Jays reporters, had developed an odd relationship.

This was in Spring Training when he was trying to make the team..

Various things including his consideration of being on Twitter..