Well, it's that season again.. The time of year where there are 15000 holidays, but only a couple are widely recognized.

Angus over at Dawg Day Cards has decided to send out Cards to people that asked for one. Figuring a little networking never hurt anyone I threw my name in.. 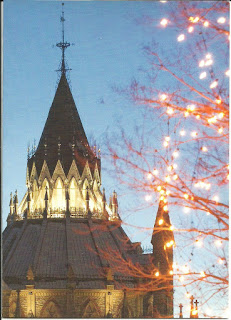 This was the front of the card I received. It's the Library of Parliament just a few hours away from me in Ottawa, Ontario.

There are a few places I can think of that I would want on a card if I ended up doing the same thing one year.. I just wonder if they do anything with the liftlock during the Christmas season or not..


Now to the insides.. 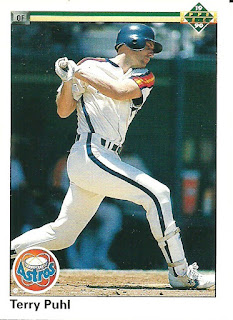 This beauty greeted me. Since getting onto the Trading Card Database and starting my blog, I've doubled my Terry Puhl collection.. From 2 (of the same year, one Topps, one OPC) to four!

But that wasn't all.. I also found a small card holder with some more treasures in there. 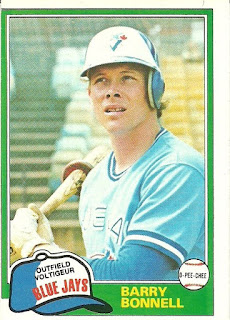 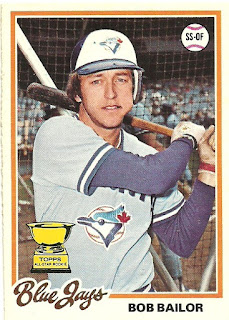 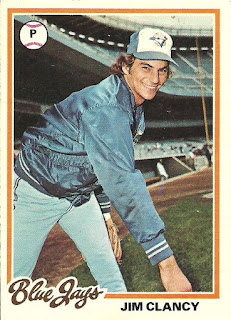 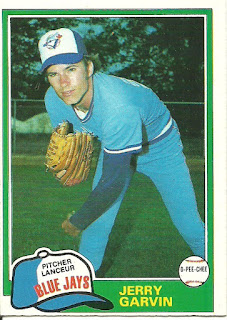 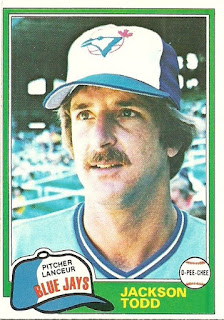 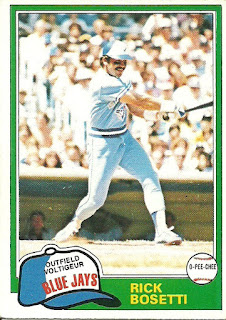 That's two 1978 OPC cards and four 1981 OPC cards. As OPC goes, these were pretty good. In general the card stock wasn't as good as Topps and sometimes the cuts look like the person doing quality control had a little too much at lunch, but they're still great to have.

Plus.... Who could complain about these?? 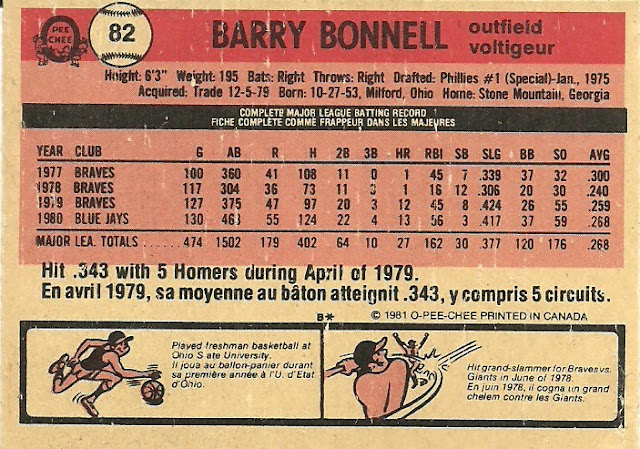 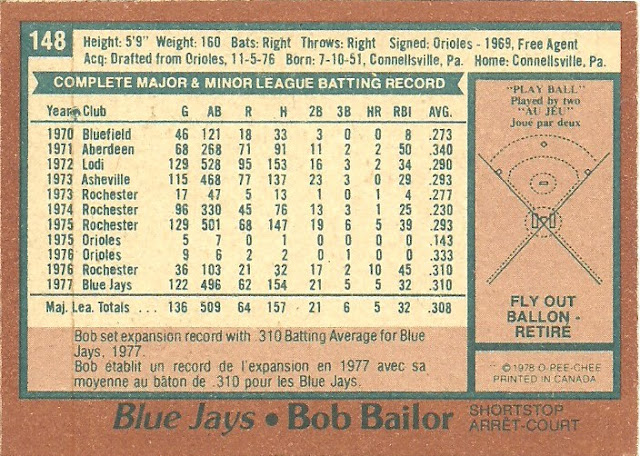 The different card stock used makes these backs really easy to read. For comparison sake, I also have the backs of the Topps cards.. 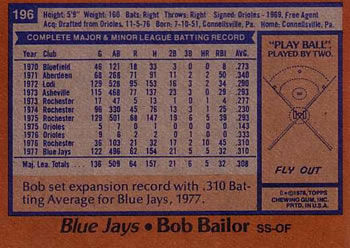 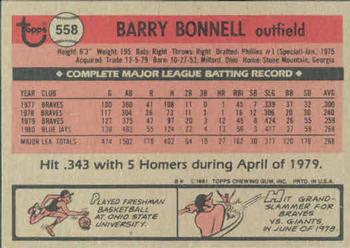 There was one more thing inside the trove of treasures.. Unfortunately, I already had the set..
That set was the 1992 World Champions subset from O Pee Chee. Actually, it would be two subsets. The first one I mentioned which is 18 cards, and this one.. World Series Heroes. It was from the 1992 World Series and was made of four cards: Pat Borders, Jimmy Key, Ed Sprague, and Dave Winfield.

I really appreciate everything sent to me by Angus from Dawg Day Cards.
Posted by Mike Matson at 9:02 PM